Bollywood actress Bhumi Pednekar's fans have got to see the bold style in saree. Bhumi Pednekar, who has made a special identity on the basis of her best acting in Bollywood, has now made headlines by sharing some photos on social media. Bhumi Pednekar's different style has been seen in all these photos. 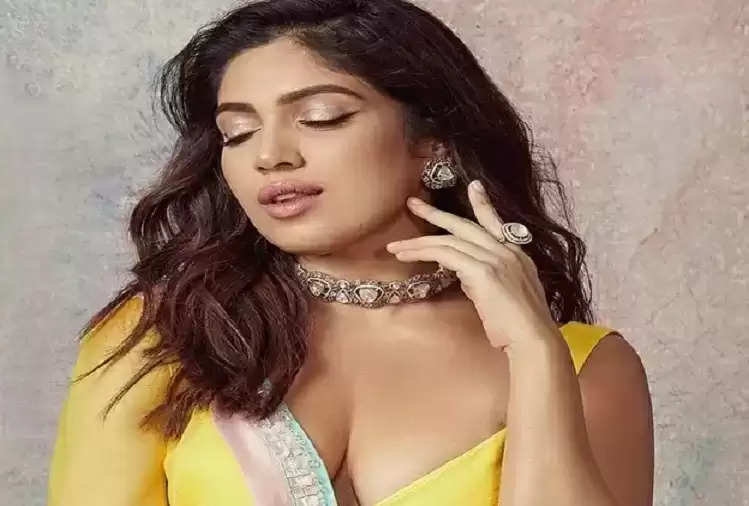 In the photos shared by Bhumi Pednekar on Instagram, she looks like a desi girl in a yellow sari. Bhumi Pednekar may have worn a traditional sari but her style of wearing looks very bold in the photos. Fans are commenting a lot on these photos of him. Photos are becoming increasingly viral. 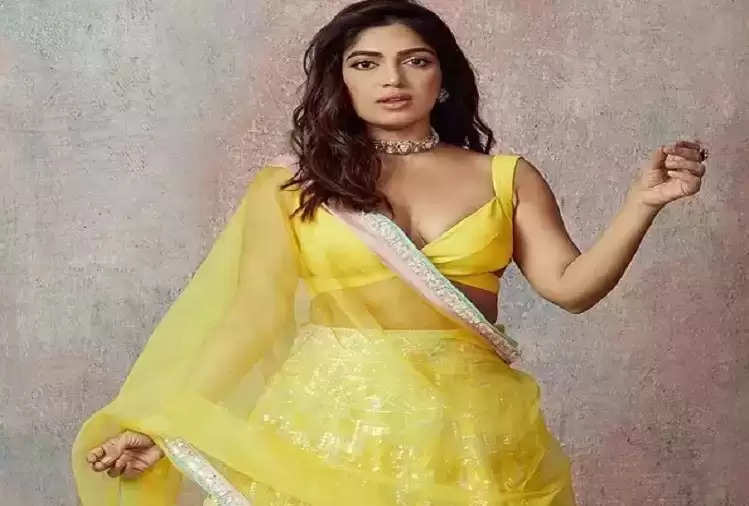 Talking about the curve front, Bhumi Pednekar will now be seen showing her acting skills in the film Govinda Naam Mera. She is opposite Vicky Kaushal in this film. Bhumi Pednekar made her Bollywood debut with Dum Laga Ke Haisha.