Amrapali Dubey is one of the top actresses of Bhojpuri industry. She is ruling this industry in today's time. While his films are going to hit continuously, on the other hand his songs are on the lips of the fans. In such a situation, Amrapali Dubey is also dominated on social media. Fans like the pairing of him and actor Dinesh Lal Yadav aka Nirhua very much. Both have worked together in many hit films. At the same time, now Amrapali Dubey will be seen on screen with Khesari Lal Yadav soon. 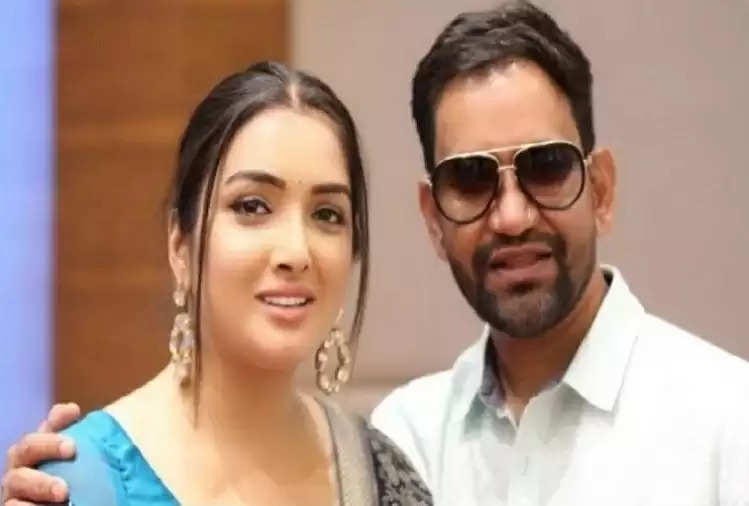 Amrapali Dubey and Khesari Lal will soon be seen in the film 'Doli Saja Ke Rakhna'. This is the second film of both, in which Khesari and Amrapali Dubey will be seen together. After this film, Bhojpuri industry will get a new pair.