Bhojpuri actress Akshara Singh has made a special identity on the strength of her acting. Today she is counted among the star actresses of Bhojpuri films. This actress is very active on social media due to her photos. She keeps sharing her glamorous photos with the fans every day. 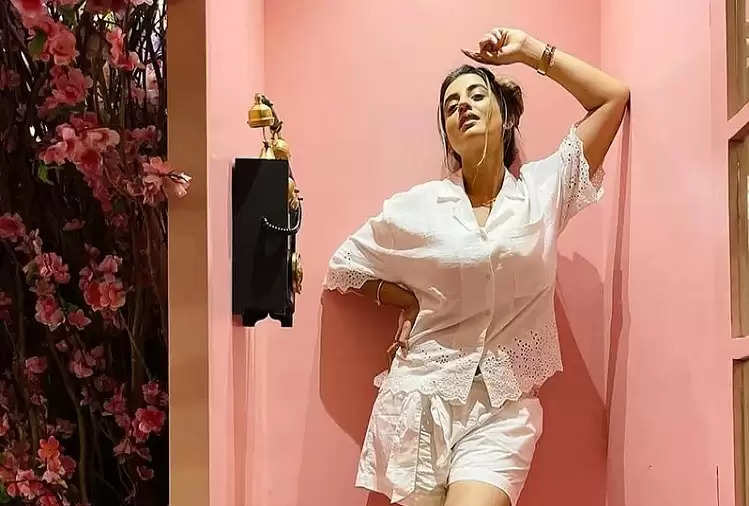 Bhojpuri queen Akshara Singh has once again shown her glamorous avatar to the fans through her photos. He has shared his photos on social media. These photos of him are becoming increasingly viral. 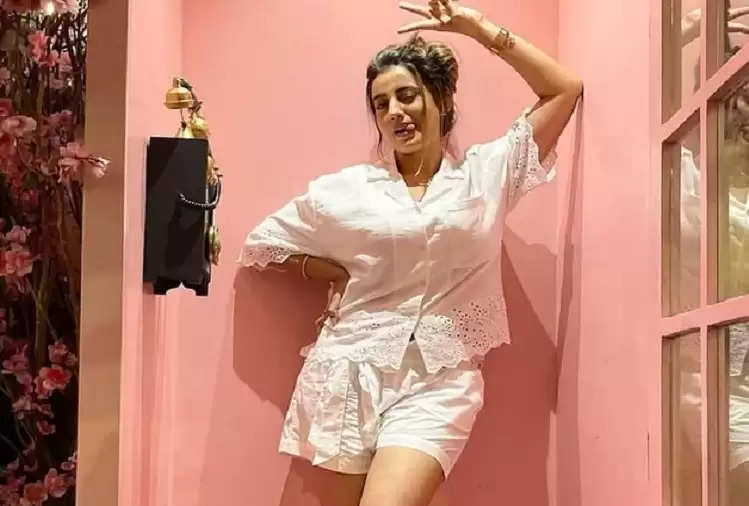 In the photos shared by actress Akshara Singh, she is seen posing near a phone booth in a white color short dress. These photos have been well-liked by the fans. Fans are also commenting about these. Millions of people follow Akshara Singh on social media.