Happy Birthday, Tridha Choudhury: Actress Tridha Choudhury, who started her career in Bengali cinema at the age of just 19, is also known as Babita of the web series 'Ashram'. She is celebrating her 28th birthday today. He was born on 22 November 1993 in Kolkata. In such a situation, on the occasion of his birthday (Tridha Choudhury Birthday), we are telling you some things related to her.

The character of 'Babita' in Bollywood actor Bobby Deol's popular web series 'Ashram' has been very much discussed. That character was played by none other than the 28-year-old actress Tridha Choudhury. In this web series of Prakash Jha, the actress gave one intimate scene with Bobby. She has been in a lot of discussions because of her intimacy. In such a situation, today she is celebrating her 28th birthday. She was born on this day in 1993 in Kolkata. In such a situation, on the occasion of his birthday, 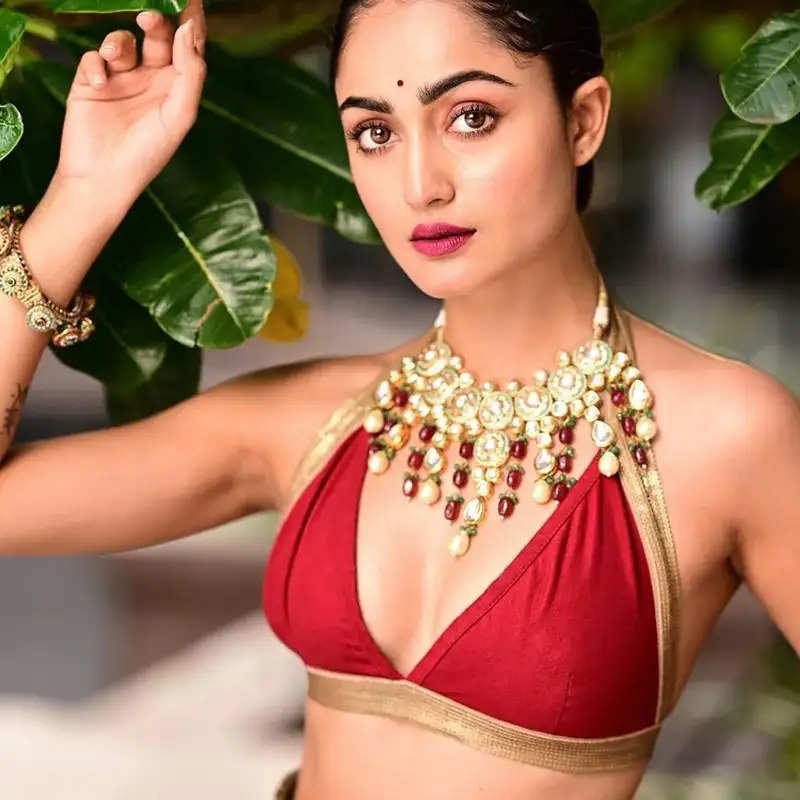 Apart from working in the web series 'Ashram' with Bobby Deol, she has traveled from South to Bhojpuri. Her intimacy has not been seen only in web shows, she is also a very bold actress in real life. She often remains in the headlines due to her bikini and bold looks. People are crazy about her beauty. 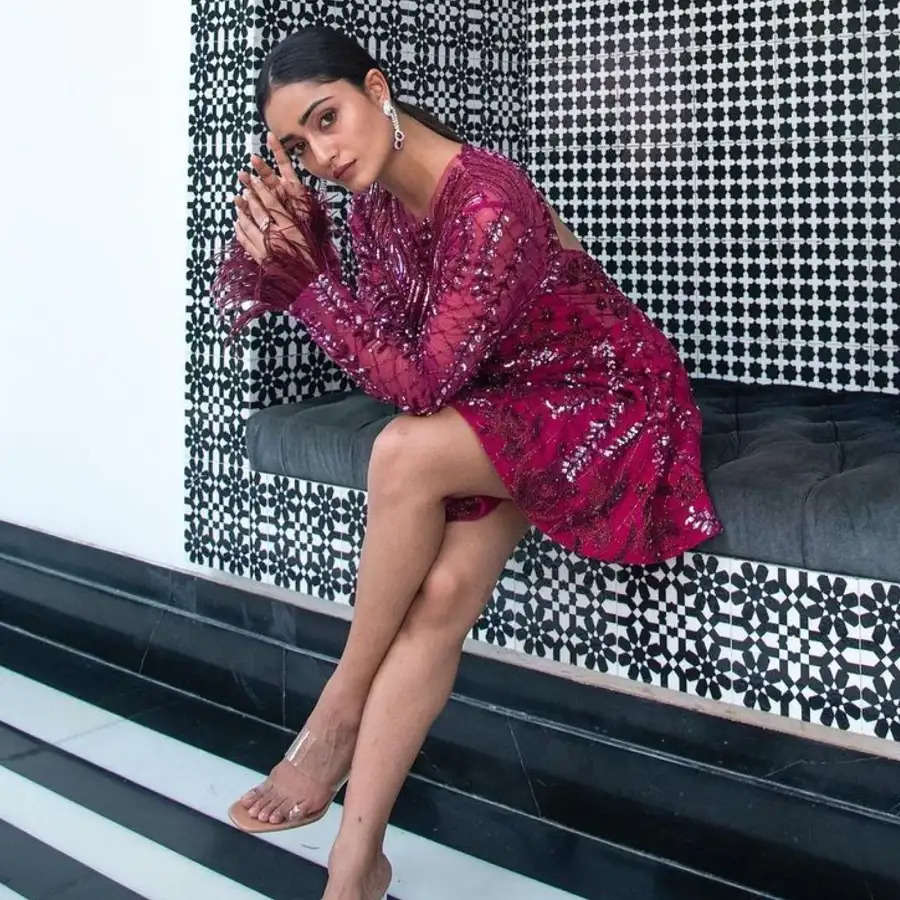 At the age of 28, he has two million followers. Well, if we talk about Tridha Choudhury's career, then she started her career with Bengali cinema. Along with this, she has appeared in South's film 'Surya vs Surya'. 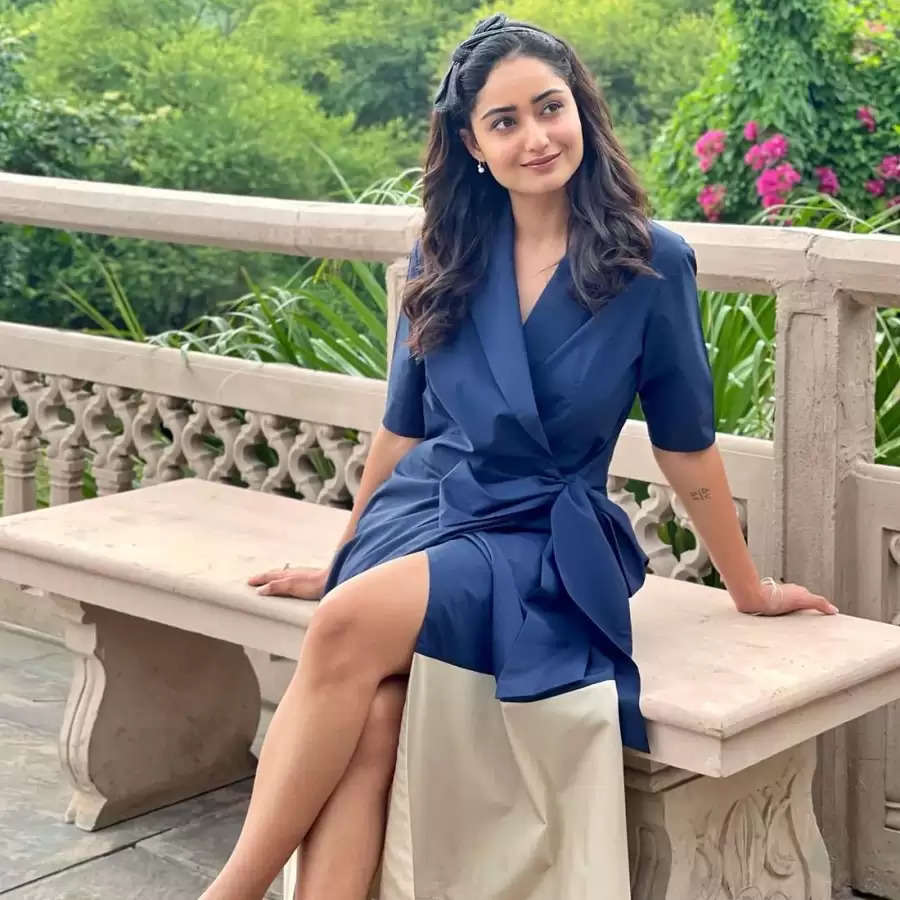 Not only this, but Tridha has also played the magic of her style in Bhojpuri. Here she was seen rocking a Holi music video 'Babuni Tere Rang Mein' with Pawan Singh. 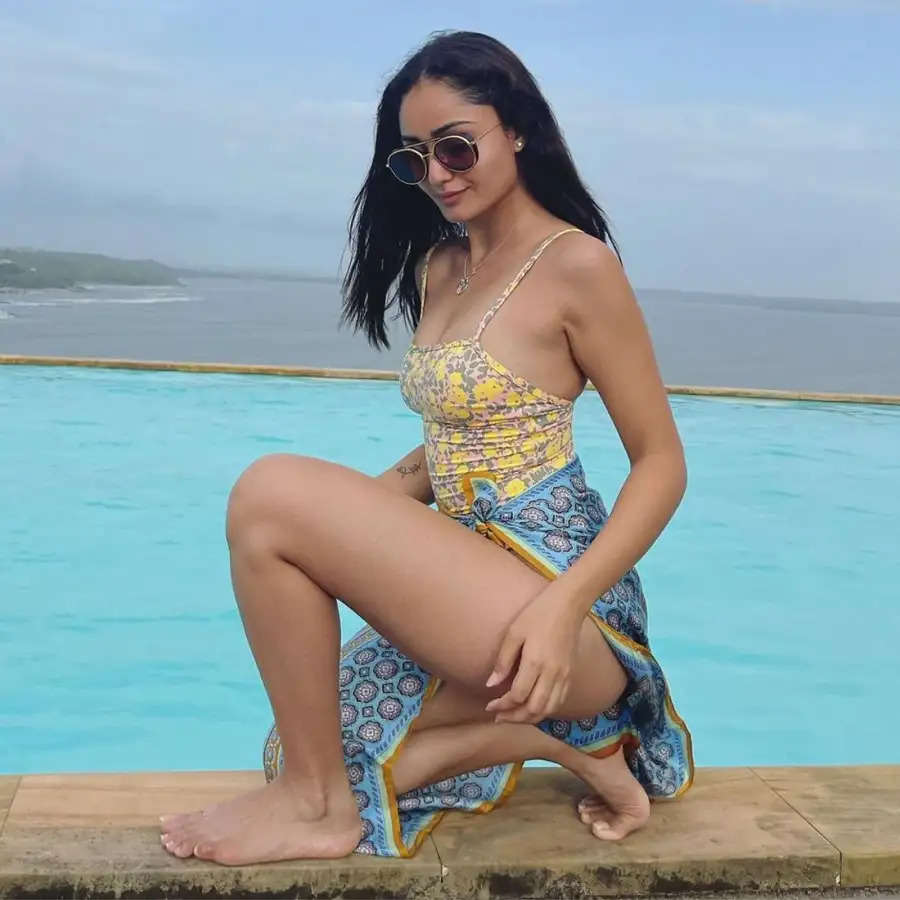 Today Tridha has become a big name in the industry in a very short time. She had millions of followers on social media. 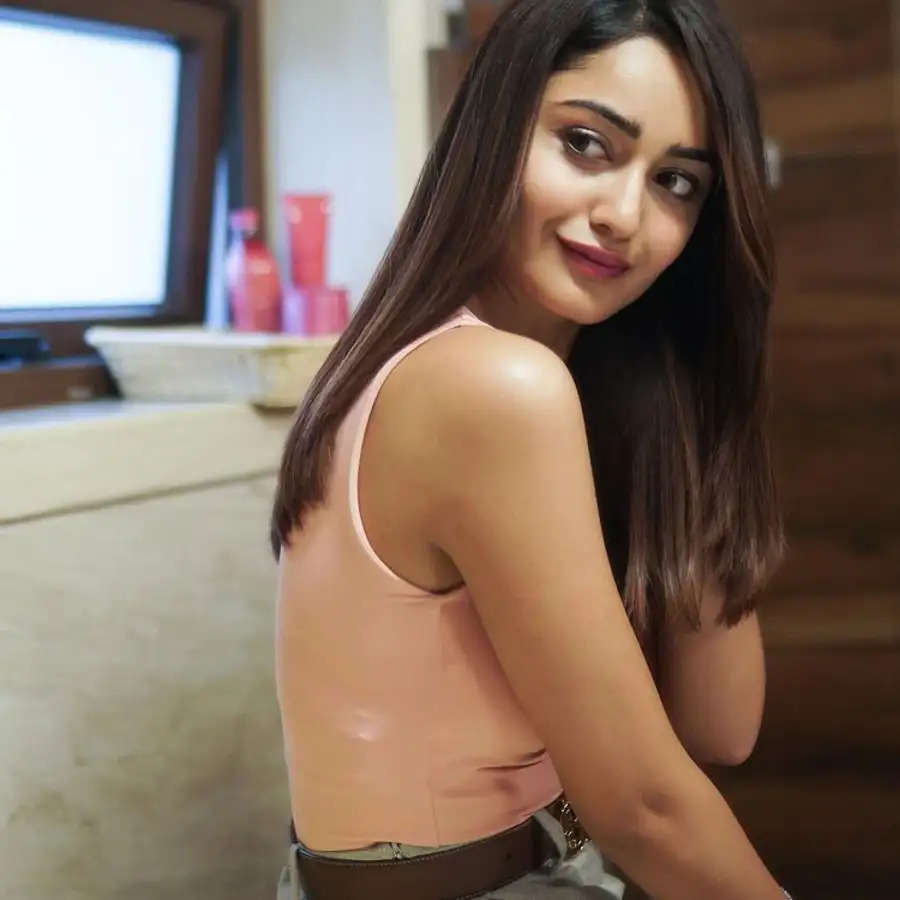 Tridha started her acting career with the Bengali film 'Mishawr Rawhoshyo' directed by Srijit Mukherjee. This film came in 2013. At that time she was only 19 years old. 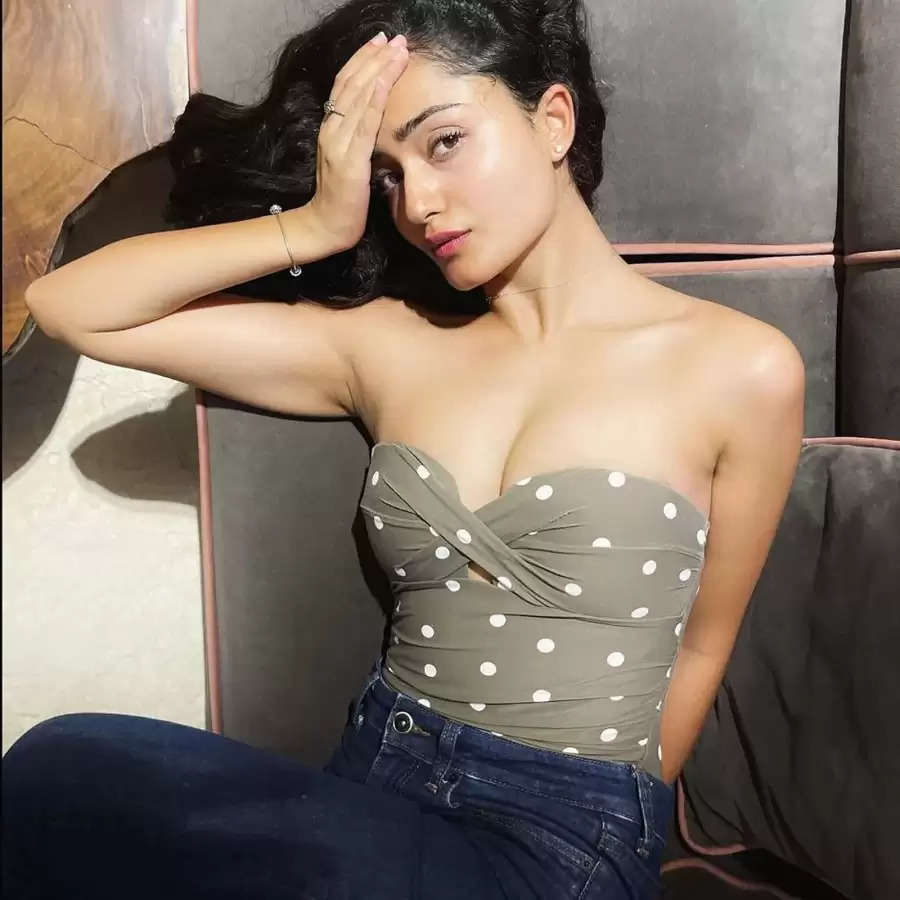 Apart from 'Ashram' on the social platform, Tridha has worked in the web series 'Bandish Bandits' released in the year 2020. 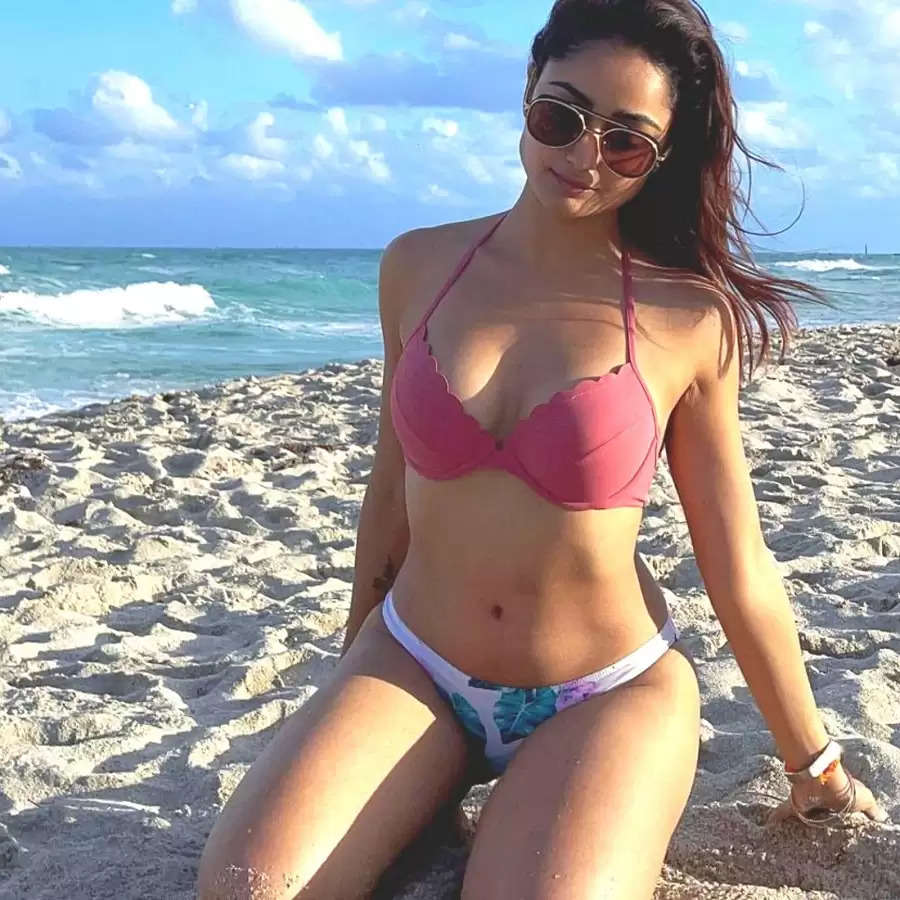 Along with this, Tridha has also appeared in the Hindi film 'Chargesheet'. Soon she will also be seen in the film 'Shamsher' being produced under the banner of Yash Raj Films. It will feature Ranbir Kapoor, Vaani Kapoor, and Sanjay Dutt in the lead roles.