Bapuji of 'Taarak Mehta...' had shaved 280 times for his role, this disease was caused because of blade and razor 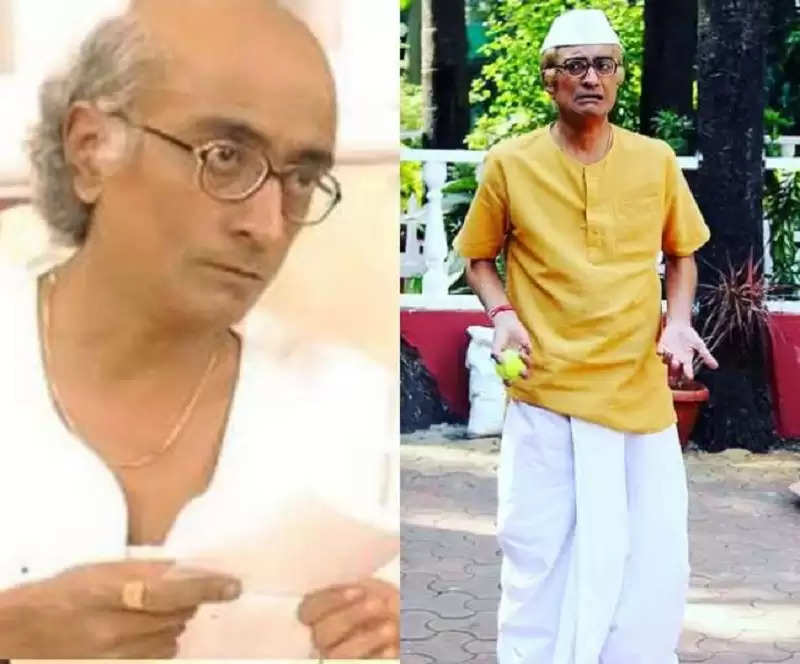 'Taarak Mehta Ka Ooltah Chashmah' has remained the favorite of the audience for the last 13 consecutive years. On the other hand, if we talk about TRP, then this show is also keeping its hold on the number one position in this list. Every character in this show is different. Everyone has their special fan following. Whether it is a small artist of the show or a big one, everyone is the favorite of the audience. The entire team has worked hard to reach where the show is at today. Do you know that to get Bapuji i.e. Amit Bhatt in the character of the show, it will probably not be easy for everyone to do? Amit Bhatt has shaved his head many times to make his role perfect. Due to this he also fell victim to disease. Let's know the full story behind this role of Amit Bhatt.


Many times stars try to make themselves accordingly to fully justify their character. Some increase their weight by several kilos, while others reduce it. At the same time, many stars do a lot of experiments with their hair in real life, seeing which the fans are surprised. Something similar has been done by 'Taarak Mehta...' Bapuji i.e. Amit Bhatt. He got his head shaved about 280 times. While interacting with The Moi Blog YouTube channel, Amit made a big disclosure on this whole incident. He had told that for the shoot, he used to shave his head every 2-3 days. Due to doing this repeatedly, he became a victim of a skin infection. This is because he often used razor blades to shave his head. After this, the doctors advised him not to shave his head.

Know why we used to shave again and again

If you remember the earlier episodes of Taarak Mehta Ka Ooltah Chashmah, you must have seen that Bapuji (Champaklal) did not wear a cap in the show. At the same time, everyone has seen him bald in the old episodes. But when he had a problem with shaving his head, the makers suggested wearing a bald wig for his character, but later he did not resort to wigs, instead, he used 'Gandhi Topi' to keep the real touch in the character of Champaklal. ' Decided to wear. He sees Bapu Ji in Gandhi cap and winter monkey cap.