Aryan Khan's bail plea will now be heard on Wednesday, till then he will have to stay in jail

Aryan Khan, son of Bollywood's Badshah Shahrukh Khan, is not taking the name of the troubles going down. Aryan has been sent to judicial custody for 14 days by the court after being arrested by the NCB in the drugs case. Shahrukh and Gauri Khan's son Aryan is currently lodged in Arthur Road Jail in Mumbai.

According to reports, a fresh bail plea was filed on behalf of Aryan Khan after his bail application was rejected on Friday in the Mumbai cruise drugs case. The hearing on this has now been adjourned till Wednesday. Now the matter will be heard on Wednesday at 2.45 pm. 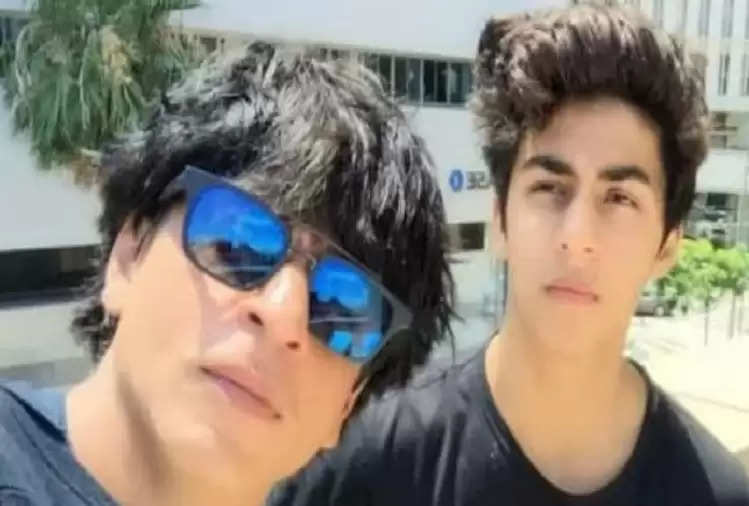 It will be decided only after the hearing on Wednesday whether Aryan Khan gets bail or he will have to stay in jail for some more time. Shahrukh Khan is also facing problems due to Aryan Khan's arrest.