Aryan Khan: People arrested had arrived with charas in sanitary napkins, Aryan Khan had hidden drugs at this place The Narcotics Control Bureau has detained 8 people, including Bollywood actor Shah Rukh Khan's son Aryan Khan, in the high-profile drugs party case going on in the Mumbai-Goa cruise. According to reports, apart from charas, three other types of drugs have also been recovered from the ship during the NCB raids. NCB sources said that Aryan Khan has been arrested under Section 27 of the NDPS Act. After the arrest, the three accused, including Aryan, were taken to JJ Hospital in Mumbai, where they were medically examined. 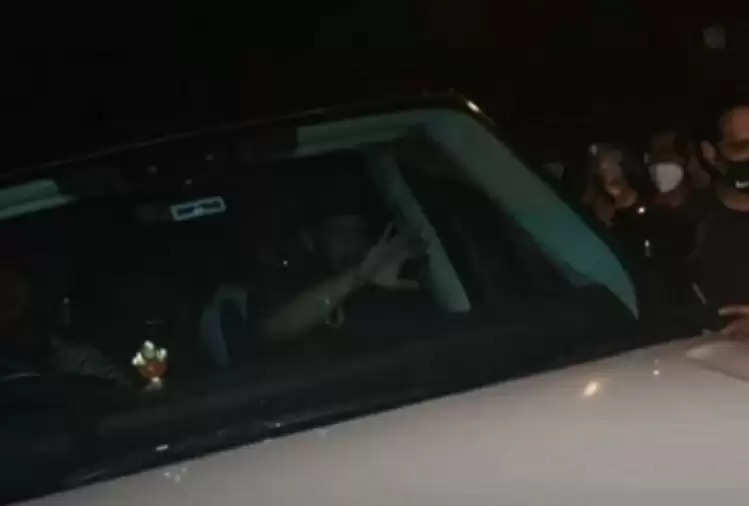 At first, Aryan Khan requested to leave, saying that he was innocent and also tried to assure him that he would not do such a thing in the future, but later Aryan Khan confessed in front of NCB that he had taken drugs in the party. They also use drugs as a hobby.

NCB told that Aryan Khan had hidden drugs in the eye lens box. At the same time, the people present with him had hidden charas and ganja in sanitary napkins and medicine boxes. As soon as the ship started moving, the people on the cruise started consuming drugs and the NCB caught these people red-handed. 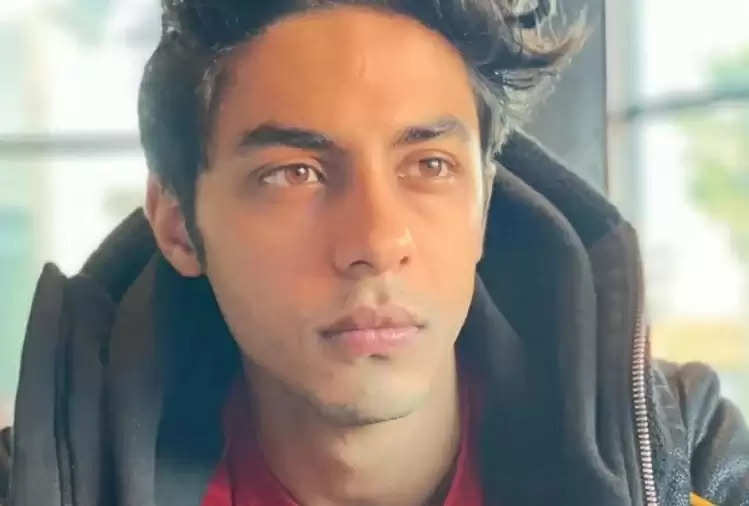 NCB also searched Aryan Khan's phone in which he has found some such chats where Aryan's conversation with drug peddlers has come to the fore. This revealed that Aryan has been taking drugs continuously. 13 grams of cocaine, 5 grams of MD, 21 grams of charas, and 22 tablets of MDMA have been recovered from Aryan. Which is being priced at Rs 133,000.

Eight people, including Aryan Khan, Arbaaz Merchant, and Munmun Dhamecha, will remain in the NCB's custody till the afternoon of October 4. Now the hearing of this case will be held today (October 4) in the afternoon. Aryan Khan's lawyer Satish Manshinde will apply for bail in the regular court today. Satish Manshinde is known for fighting high-profile cases in Mumbai.

After the arrest of Aryan Khan, all the Bollywood stars are supporting him. Last night Salman Khan was spotted outside Shahrukh Khan's house. At the same time, many stars have spoken of giving Aryan Khan a chance.