Aryan Khan: Fans came in support of Shahrukh after Aryan Khan's arrest, trolls said - a drug addict should be...

After the arrest of Shahrukh Khan's son Aryan Khan, who was caught red-handed in a drug case, fans on social media have stood in support of Shahrukh. We Stand With SRK is trending on Twitter. Although there are some users who are trolling Aryan fiercely in this matter. 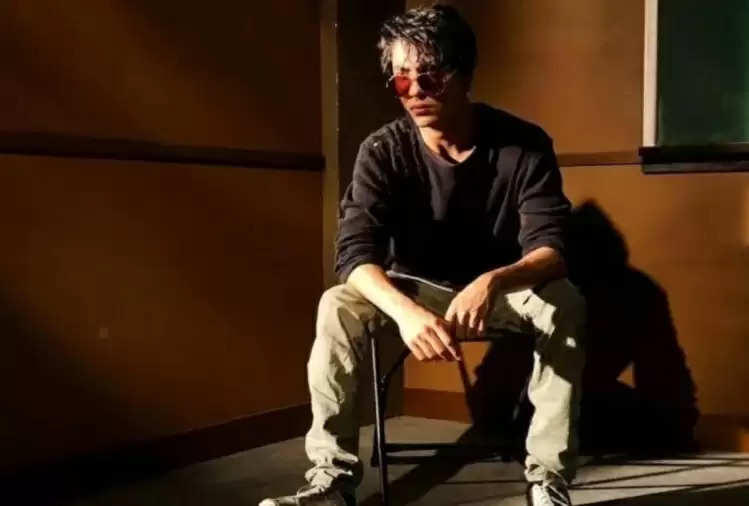 At the same time, since Aryan's arrest, Bollywood celebs have stood in support of Shahrukh Khan. Stars like Pooja Bhatt, Salman Khan, Suniel Shetty have supported Shahrukh. At the same time, Shahrukh's fans are also seen in his support on social media. 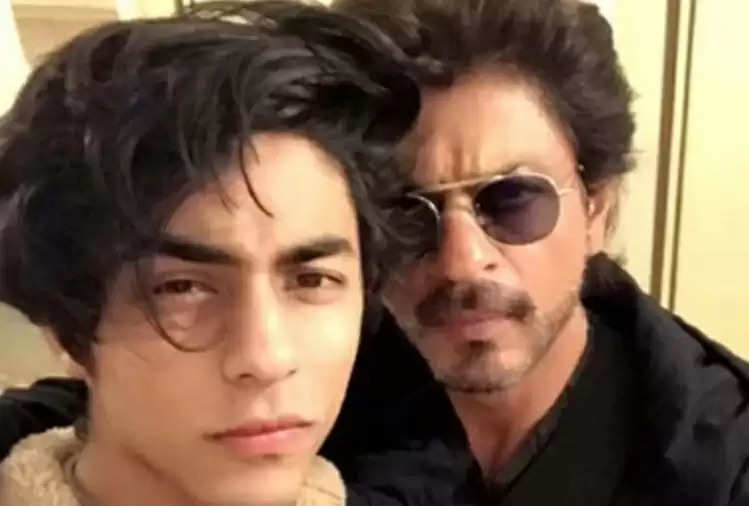 One of Shahrukh's fans wrote, "Good happens to good people, no matter how much hate people want to spread." We support you, Shahrukh Khan. One user wrote, "With you even in good times, I was your fan with you even in bad times, I am your fan and will be your fan."

At the same time, some users wrote – If he could not give good education to his son, it is better if he does not give knowledge to others. One troll wrote – Shahrukh's fans are not setting a good example by supporting a drug addict. One wrote – Shahrukh Khan had only talked about eating Vimal. The son even went ahead of him.

The Narcotics Control Bureau has detained 8 people, including Bollywood actor Shah Rukh Khan's son Aryan Khan, in the high-profile drug party case going on in the Mumbai-Goa cruise. According to reports, apart from charas, three other types of drugs have also been recovered from the ship during the NCB raids. NCB sources said that Aryan Khan has been arrested under Section 27 of the NDPS Act.