Aryan Khan Drugs Case: Science books were given to Aryan Khan, getting food like other accused The custody of Shah Rukh Khan's son Aryan Khan in the onboard drugs and rave party case has been extended till October 7. A Mumbai court on Monday extended the remand of three accused, including Aryan Khan, till October 7. All three were handed over to the NCB on a one-day remand by the court on Sunday. On completion of this period, he was again produced in the court on Monday. According to media reports, science books have been given to Aryan Khan on his demand. 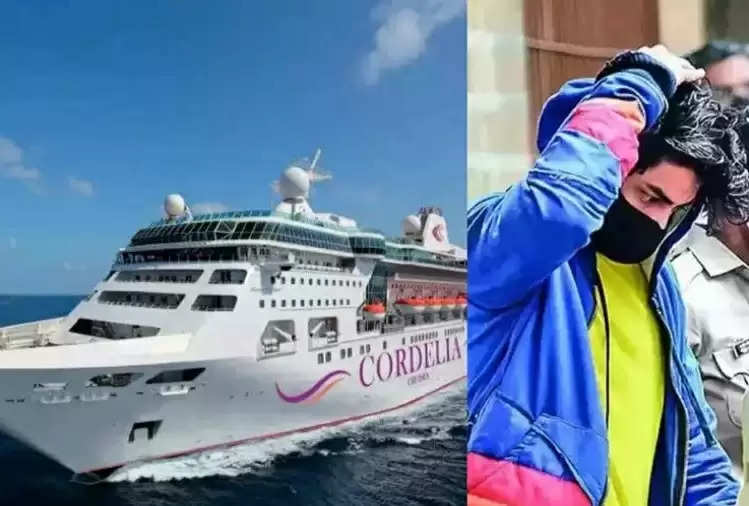 Along with the other accused, Aryan is also being fed food from the National Hindu restaurant as home-cooked food is not allowed in the NCB office. On the other hand, the phones of Aryan Khan and other accused have also been sent to the Gandhi Nagar lab for testing. Let us inform that on Saturday night NCB had arrested eight including Aryan Khan, Munmun Dhamecha, and Arbaaz Merchant after raiding a cruise going from Mumbai to Goa. They were formally arrested on Sunday after a long interrogation.

Amidst all this, fans are expressing love and support for Shahrukh Khan. Bollywood celebs have also asked Shah Rukh Khan to be patient in this difficult time, while celebs are also appealing to people not to blame Aryan Khan without the report coming out. At the same time, a report has also surfaced claiming that Shah Rukh Khan's team has requested all Bollywood celebs not to reach Mannat at his house to meet the actor. 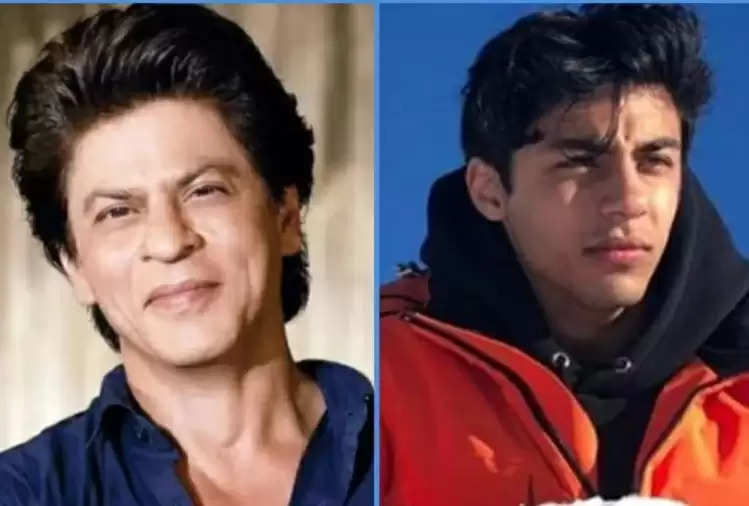 Actually, ever since NCB arrested Aryan Khan, Shahrukh Khan and his family members are getting calls on this matter, some people are sending them messages. Not only this, but Bollywood stars have also reached Mannat at his house to support Shahrukh Khan. However, considering the sensitivity of the matter and security reasons outside Mannat, the superstar's team has made a special request to their Bollywood friends and colleagues.

Not only the stars of the entertainment world, but Congress MP Shashi Tharoor has expressed sympathy for actor Shahrukh Khan over the case of Aryan Khan's arrest. He expressed his strong displeasure with the actor's fans over the matter and advised them to show some sensitivity. Tharoor tweeted, 'I am no fan of drugs and I have never tried to take them But I hate the way Shahrukh Khan's son's arrest is taking pleasure in his troubles with the people behind him. Lok Sabha MP Tharoor said, "Have some sympathy, there has been enough public defamation. It is not okay to rub a 23-year-old man so much.'

On the other hand, the Cordelia cruise on which Aryan Khan and others were arrested, has now organized Navratri celebrations on the cruise. A Delhi-based event management company has hired the ship for a private event. Programs like the song, dance, and standup comedy, gay parties have been arranged on the ship on that day. On this day only vegetarian food has been arranged on the cruise. On the other hand, Cordelia Cruise's management has issued a statement in the cruise drugs party case, saying that he was not involved in the rave party in the cruise nor was he aware of it.