Aryan Khan Drug Case: Aryan's lawyer said in court – why would he sell drugs, he could have bought the entire cruise! The Narcotics Control Bureau (NCB) has arrested Bollywood actor Shah Rukh Khan's son Aryan Khan and all other accused till Thursday for drug abuse on a cruise ship. He was produced on Monday and will now have to remain in NCB custody till October 7. During this hearing, there was a heated argument between Aryan's lawyer Satish Manshinde and the public prosecutor appearing for NCB. 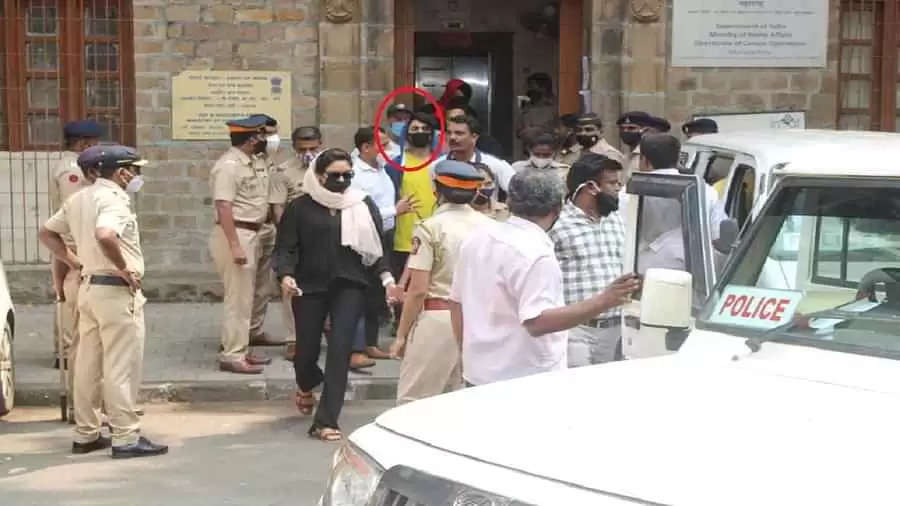 During the hearing, the NCB informed about the drugs recovered from the accused, the relationship of the paddlers with Kaur Aryan was also mentioned. However, opposing the story of NCB, Aryan's lawyer Satish Manshinde said that Aryan did not go there to sell drugs, if he wanted, he could have bought the entire ship. If you have to investigate then there were 1000 people on the ship, check them too.

Read what Manshinde said on behalf of Aryan?

Manshinde said on behalf of Aryan- I am not asking for bail as a matter of right. The truth is that I (client i.e. Aryan) was not detained on the cruise. There I was invited as a special guest and I went there with a friend. I don't even know which cabin was allotted to me on the cruise. Aryan said that he did not pay a single penny to go on the cruise nor did he admit to knowing any organizer beforehand. According to the statement, banned drugs were not recovered from Aryan. The friend was arrested because he had 6 grams of charas. 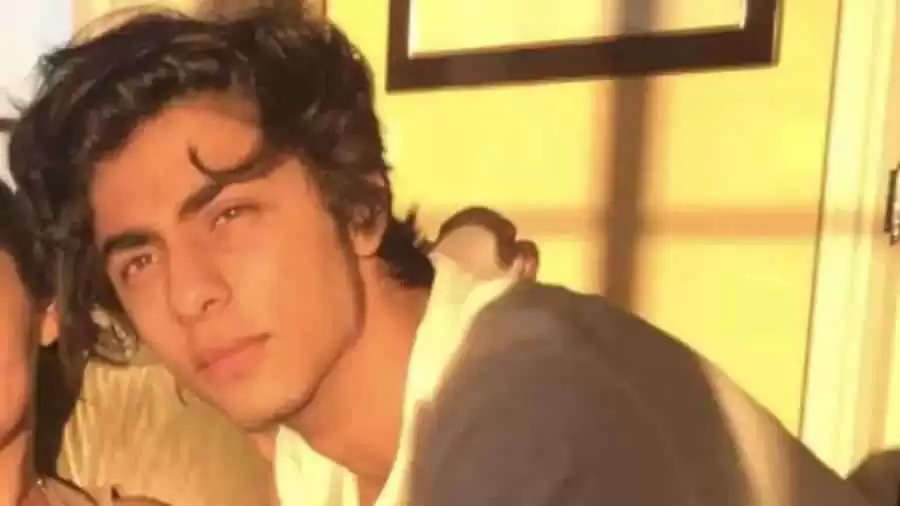 False claims of being associated with International Drug Trafficking

Aryan's statement said that my WhatsApp chats were downloaded and now it is being claimed that I am associated with International Drug Trafficking. I want to make it clear that the amount of time I have spent abroad, I have no connection with any drug trafficking, supply, or distribution. My chats, downloads, pictures, or anything else do not prove that I have any connection with this matter.

, after reading this statement of Aryan, the public prosecutor said that we are applying for custody, so how can bail be sought before that. The public prosecutor said that the accused had gone on the Aryan ship after being called. He was present there among those who have been caught with drugs. He and others were having conversations about drugs. All these things need to be checked.