Shahrukh Khan's son Aryan Khan has got bail in the Mumbai cruise drugs case but he has to appear before the NCB every Friday. This one thing is also included in the conditions of bail by the court. In such a situation, Aryan Khan reached the NCB office on Friday. However, according to media reports, Aryan Khan appeared in front of the Special Investigation Team of Mumbai in the evening, where his statement was recorded in this matter. After appearing before the NCB earlier in the day on Friday, Aryan also lodged an offer with the SIT. According to reports, NCB Deputy Director General Sanjay Kumar Singh answered questions from Aryan till around midnight. 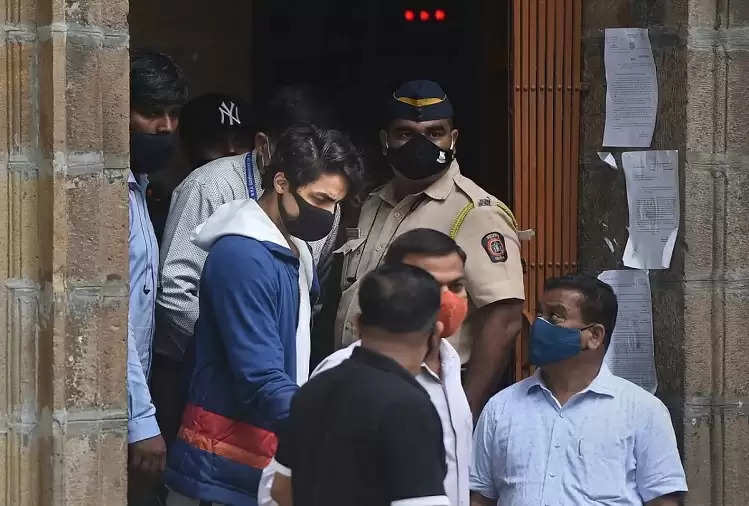 Aryan was questioned late at night

Aryan was interrogated at the RAF office from Navi Mumbai. Aryan left for Navi Mumbai after leaving the NCB office for court-mandated attendance. If reports are to be believed, Aryan was questioned about the circumstances in which he boarded the cruise, the links of his drugs supplier and his friends and their drug habits.

NCB DDG Dnyaneshwar Singh said – Our investigation is on and we are giving it top priority. We want to finish it soon. Right now some key people have to be included in the investigation in this case. It is being told that Aryan was also questioned about the circumstances that the previous investigation team led by Sameer Wankhede had investigated and also asked whether his family was forced to pay bribe or not. She was also asked how she was treated during her detention. 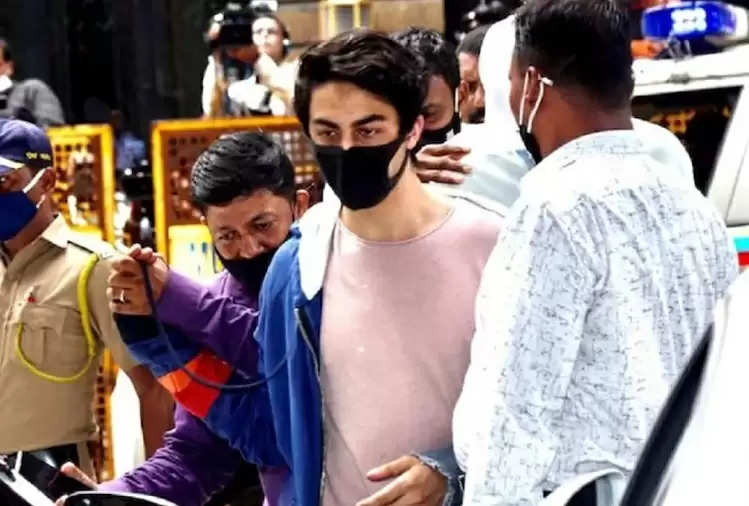 On October 2, the NCB had raided a cruise near the Mumbai beach from where some quantity of drugs was recovered. Many people including Aryan were arrested during the raid. At the same time, after several turns in this case, the Special Investigation Team of Mumbai is also investigating this case, in which the statements of many important witnesses have been recorded.