Aryan Khan Arrested: Shahrukh Khan's team requests stars not to come to 'Mannat', because of this the decision was taken Bollywood actor Shah Rukh Khan's son Aryan Khan was arrested on Sunday in an alleged rave party case. The Narcotics Control Bureau (NCB) had raided a rave party on board a Mumbai-Goa ship, where 23-year-old Aryan Khan was also present. After this, NCB interrogated Aryan Khan for about 15 hours, after which the court has sent Aryan on remand till 7 October. At the same time, after this incident, Bollywood stars are seen supporting Aryan Khan. Not only this, but some Bollywood stars also reached Shahrukh Khan's house, which includes the name of Salman Khan. 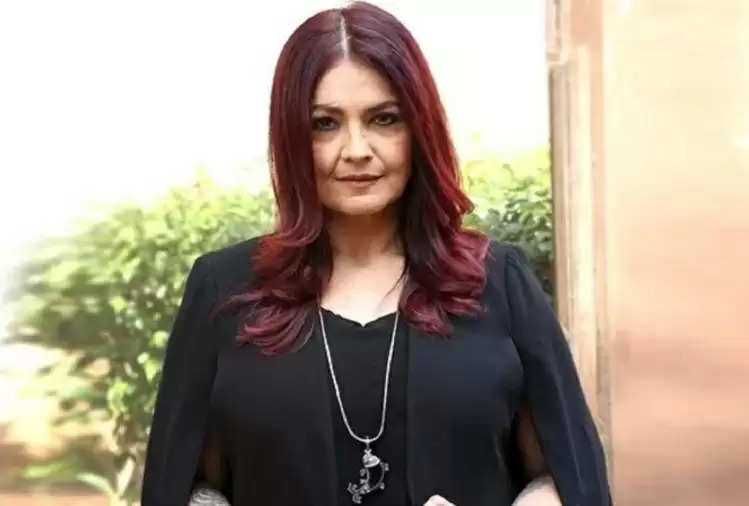 At the same time, now a report has surfaced, in which it is being claimed that Shah Rukh Khan's team has requested all the Bollywood celebs to reach Mannat at his house to meet the actor.

Actually, an India Today report has come out, in which it is being claimed that ever since NCB arrested Aryan Khan, Shahrukh Khan and his family members have been getting calls on this matter. Some people are sending him messages. Not only this, but Bollywood stars have also reached Mannat at his house to support Shahrukh Khan. However, considering the sensitivity of the matter and security reasons outside Mannat, the superstar's team has made a special request to their Bollywood friends and colleagues. 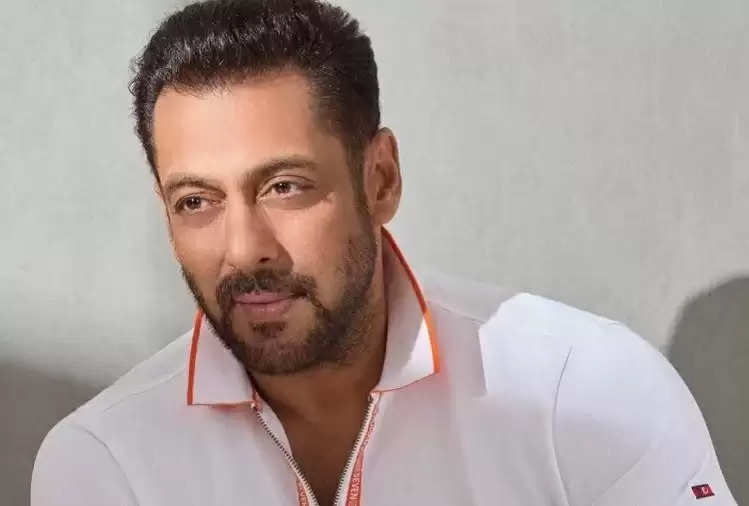 Apart from Salman Khan, Shah Rukh Khan's wife Gauri Khan's friends Maheep Kapoor, Seema Khan, and Neelam Kothari also visited her at her house. Not only this, but film director Karan Johar has also returned from abroad to support Aryan Khan. Let us tell you that Karan Johar and Aryan Khan share a strong bond with each other.

On the other hand, Bollywood stars are also supporting Shahrukh Khan on social media. Pooja Bhatt tweeted in support of Shahrukh and wrote, 'I stand by you Shahrukh in this difficult time, although you do not need it I am. This time too shall pass'