Aryan Khan also has to take an appointment to meet his father! Shahrukh Khan's son Aryan Khan is in a lot of discussions these days, he has been arrested by NCB in the case of drugs and he is being interrogated continuously and some revelations are also being made openly. 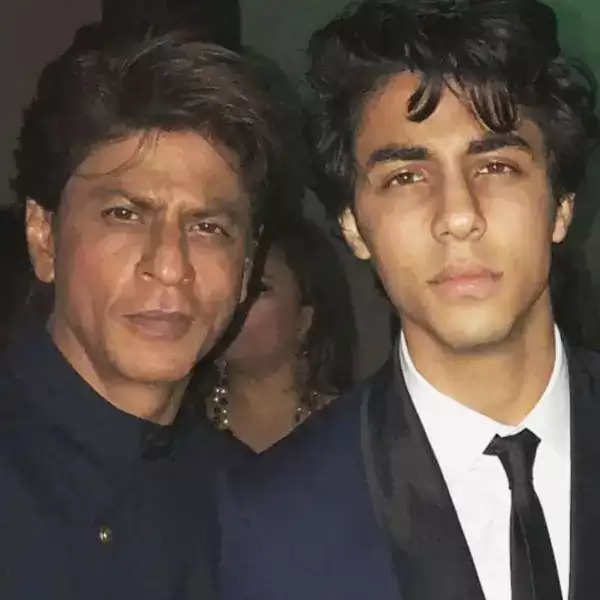 During interrogation, Aryan Khan said that my father is working very hard these days for the shooting of the film 'Pathan' and he is so busy that I have to take an appointment with his manager to meet him and then I would meet him. Aryan was also getting very emotional during the interrogation and even cried many times. 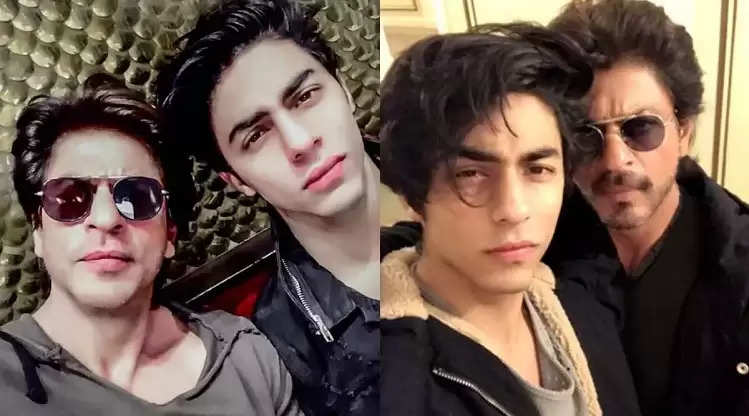