Aryan Drugs Case: Drugs on the cruise were bought through cryptocurrency, NCB will interrogate Aryan Khan on this angle Aryan Khan gets NCB custody till October 7 in a drugs case. For his bail, Shahrukh Khan gave the case to Mumbai's most expensive lawyer Satish Manshinde, but all his arguments proved unsuccessful. NCB has made many shocking revelations in this case. The NCB has said that such pictures and chats have been found from their phones, which indicates that this drug racket is linked to the international market. 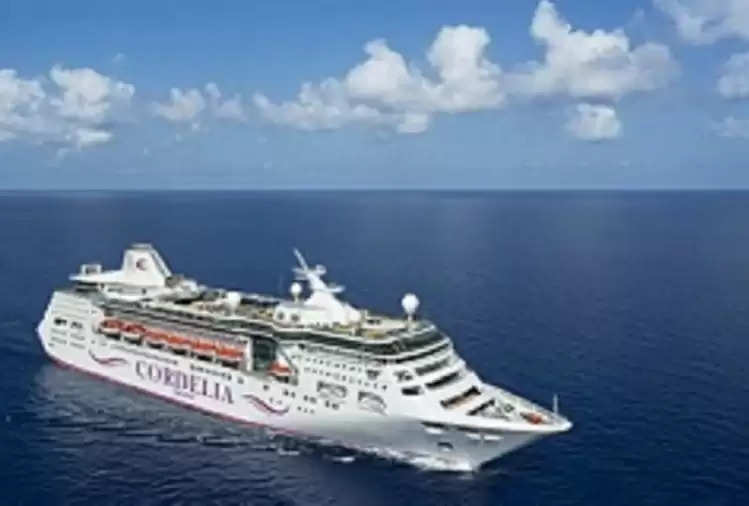 Not only this, but the investigating agency also suspects that the drugs that came on the cruise were bought through cryptocurrency. NCB will also interrogate all the people including Aryan Khan on this angle.

According to the information received by the NCB, some people on the cruise also created a ruckus after getting intoxicated and due to this the windows of the ship were damaged. In the first raid, the investigating agency had detained eight people including Aryan Khan, Arbaaz Merchant, and Munmun Dhamicha. Eight people have been taken into custody in the second round as well. 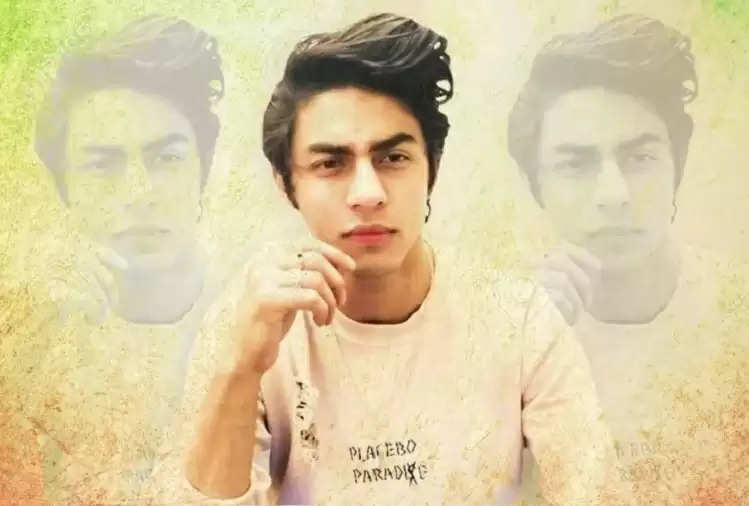 Satish Manshinde argued in court that 'WhatsApp chat does not prove that Aryan took drugs. If there is a chat in which drugs are being talked about, it does not mean that Aryan is a drug smuggler. No drug has been recovered from Aryan. He didn't even have a cruise ticket. Aryan can buy the whole ship if he wants. This is not about selling drugs on the ship.

Sections of NDPC 8 C, 20 B, 27, and 35 have been imposed on Aryan Khan. Aryan has been arrested under these. At the same time, it is also being said that Aryan has admitted that he had consumed drugs. 13 grams of cocaine, 5 grams of MD, 21 grams of charas, and 22 tablets of MDMA have been found from Aryan Khan. Which is being priced at Rs 133,000.

such an action
NCB Mumbai zonal director Sameer Wankhede had arrived on the cruise on the night of 2 October on the basis of the tip. There were many other NCB officials with him here, who had taken a ship ticket by becoming a common passenger. As soon as the cruise started leaving for Goa from Mumbai, the high-profile party of drugs started. NCB officials waited for a while to nab the passengers red-handed, as soon as the other high-profile people, including Aryan Khan, started the party, they were caught red-handed.