Arvind Trivedi, who became famous for playing the role of Ravana in Ramanand Sagar's Ramayana, has passed away. Arvind Trivedi, 82, was ill for a long time and died due to a heart attack. His last rites will be held in Mumbai on Wednesday morning. His fans are paying tribute to him on social media. The Bollywood industry has lost a wonderful artist. 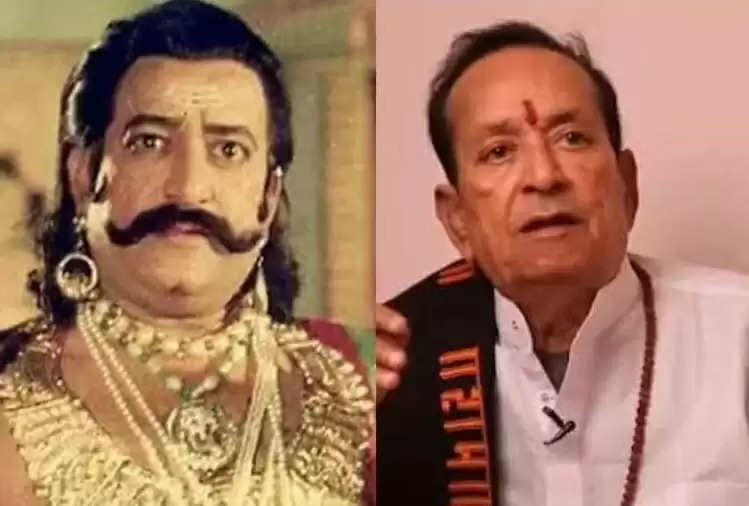 The role of Ravana took him to such heights of success that people started thinking of him as Ravana in real life. In an interview, Arvind Trivedi had told- I had gone to audition for the role of Kewat but Ramanand Sagar selected me for Ravana. He had told- I was called after everyone auditioned. He gave me a script. When I read the script, Sagar sahib shouted and said – I have found my Lankesh. 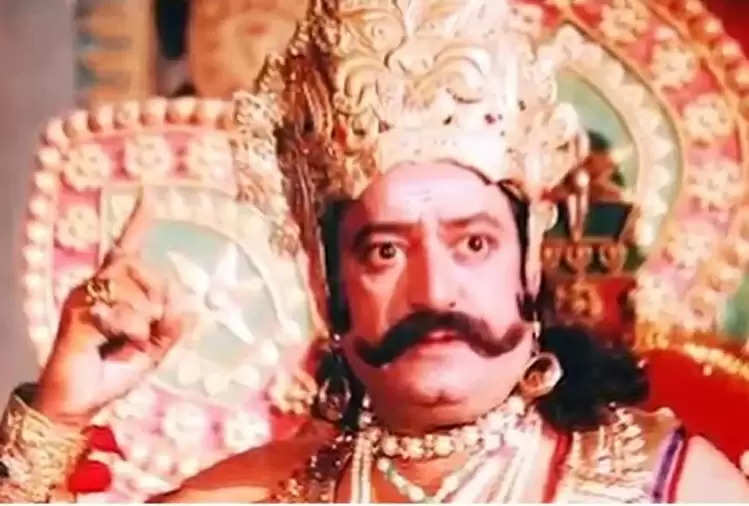 You will be surprised to know that Arvind Trivedi had gone to Ramanand Sagar to ask for the role of Kevat. Arvind Trivedi had told- After this serial, I had become Lankapati Ravana, not Arvind Trivedi for the people. People started calling my children Ravana's children and my wife Mandodari. I never thought that I would become so famous by playing the character of Ravana. People will know me not only in India but also abroad. I Will remember my name, I never thought. On the day Ravana was killed in the serial, people in my area mourned.

Lankesh i.e. Arvind Trivedi has worked in about 300 films. He got recognition among the Gujarati audience through the Gujarati language religious and social films. In 1991, he contested from the Sabarkantha seat of Gujarat on a BJP ticket and became an MP. But he was running ill for a long time.

The role of Ravana took him to such heights of success that people started thinking of him as Ravana in real life. After achieving success in his film career, he won seven awards for Best Acting in Gujarati Films given by the Government of Gujarat. The dialogues spoken by him are immortal even today.