Actor Arvind Trivedi, who made his mark from house to house by playing the role of Ravana in Ramanand Sagar's 'Ramayana', has died at the age of 82. According to reports, Arvind Trivedi passed away on Tuesday night in Mumbai due to a heart attack. He had been ill for a long time. 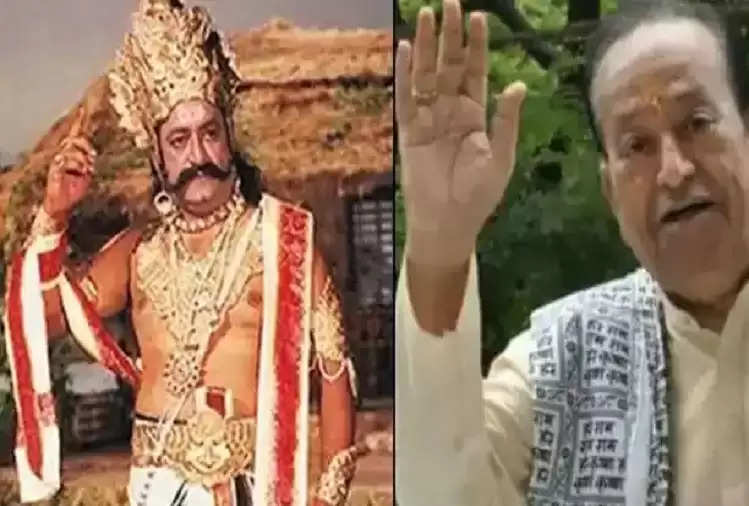 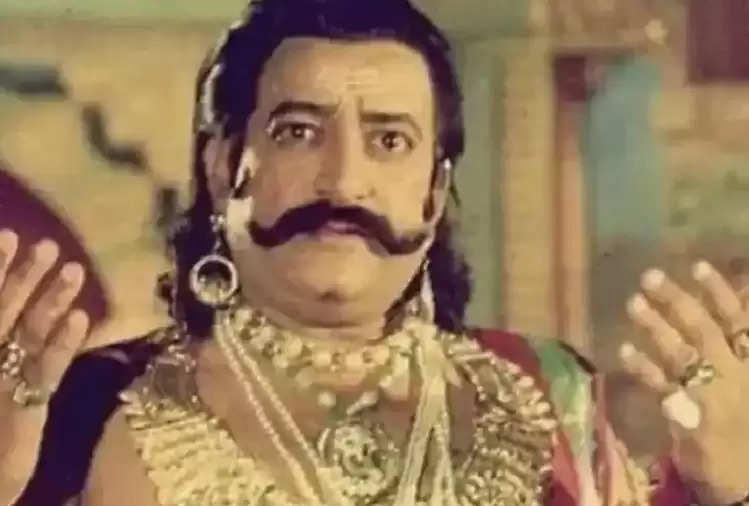 It is being told that Arvind Trivedi will be cremated today at the Dahanukarwadi crematorium located in Kandivali West, Mumbai. It is worth noting that apart from Ramayana, Arvind Trivedi also showed his acting skills in Vikram and Betal shows.