Actor Arvind Trivedi, who played Ravana in Ramanand Sagar's popular show Ramayan, left this world forever on Tuesday night i.e. on October 5. The news of his death has shocked the entire entertainment world. Arvind was 83 and passed away due to a heart attack. His last rites will be performed in Mumbai this morning. 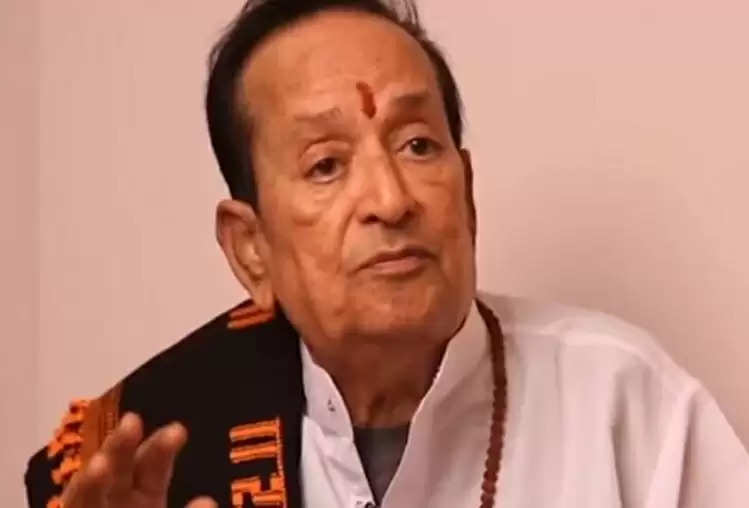 On getting information about his death, his fellow actors expressed grief on social media. Actor Sunil Lahiri, who played the character of Laxman, wrote, "Very sad news that our dear Arvind Bhai is no more among us all, may his soul rest in peace. I can't say anything. I have lost a well-wisher and gentleman like my father.

Deepika Chikhaliya, who became famous from house to house by playing Sita in the show, has also shared a sad post on Instagram. The actress wrote, 'My heartfelt condolences to the entire family. He was a very understanding person.

Along with this, Ashok Pandit also shared his grief by tweeting. He wrote, "Deeply saddened by the passing away of one of the finest theatre, TV and film artist Arvind Trivedi due to a heart attack. My heartfelt condolences to the family. 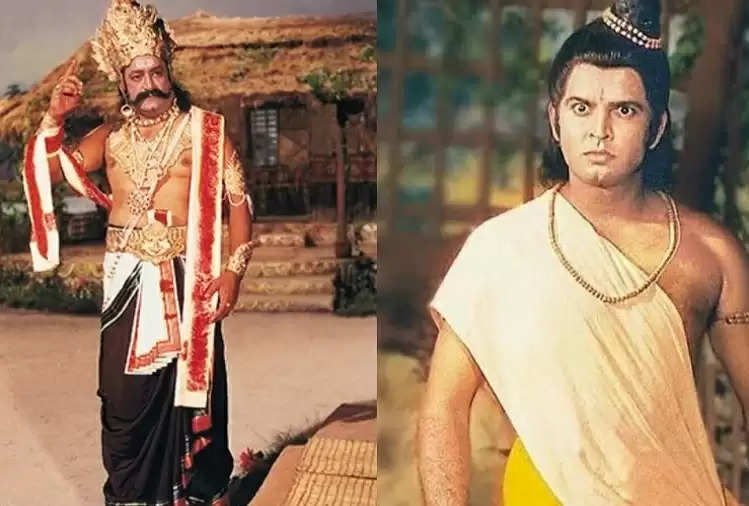 Along with this, the fans on social media also said goodbye to their favorite Raavan with a heavy heart. One user wrote, 'Every soul has to return home one day from where it started. Arvind Trivedi left all of us, whose passing has caused a great loss to the entertainment world.

Confirming the news of his death, Arvind Trivedi's nephew Kaustubh Trivedi said, "He passed away on Tuesday (5 October) around 10 pm. He told that 'Uncle was continuously ill for the last few years. For the last three years, his health had started deteriorating a bit. In such a situation, he had to be admitted to the hospital two-three times. He had once again returned home from the hospital a month ago. On Tuesday night, he suffered a heart attack and died at his home in Kandivali.