Army Day 2022: From Sher Shah to the Border, watch the stories of brave soldiers on the occasion of Army Day 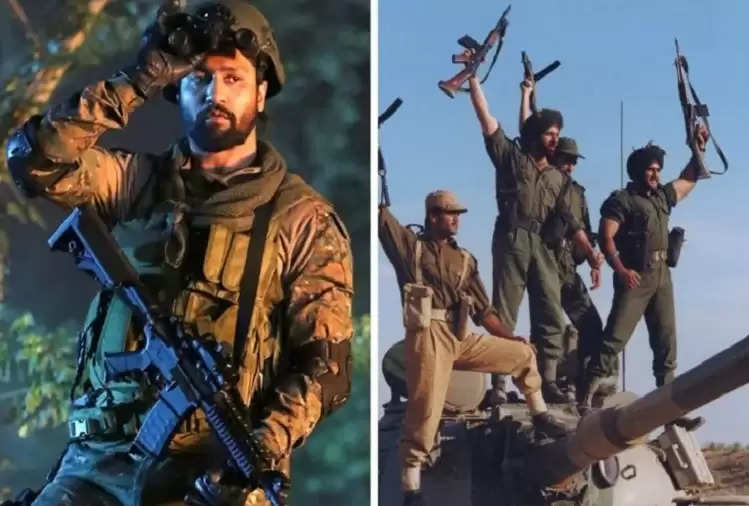 Bollywood has made many films based on the Indian Army. From the valor of the jawans to their sacrifice, the Hindi film industry has tried to take the story of the Indian Army's courage and struggle to every household. On the occasion of Army Day, we are going to tell you about the films depicting the story of the bravery of brave soldiers. read... 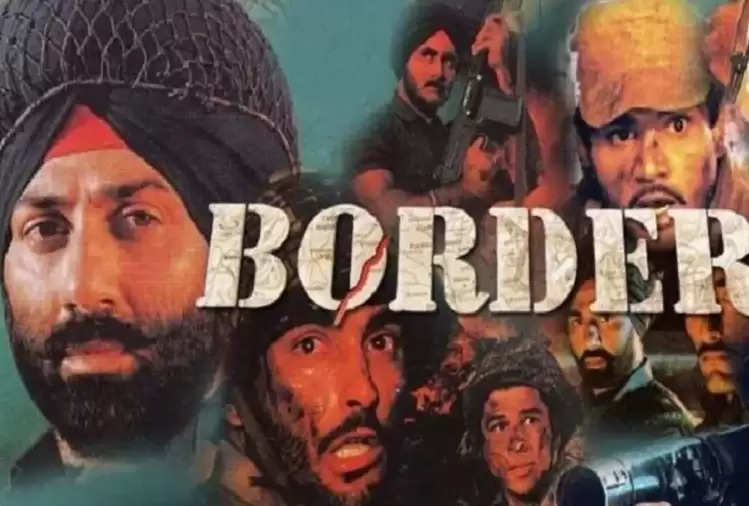 border
The multi-starrer film directed by JP Dutta revolves around the stories of different army officers and soldiers. Many scenes in the film are said to be inspired by true events that took place during the Battle of Longewala in the Indo-Pakistani War of 1971. Made in the year 1997, the film starred well-known actors like Sunny Deol, Suniel Shetty, Akshaye Khanna, Jackie Shroff, and Kulbhushan Kharbanda. The film 'Border' has also received several Filmfare Awards and three National Awards. 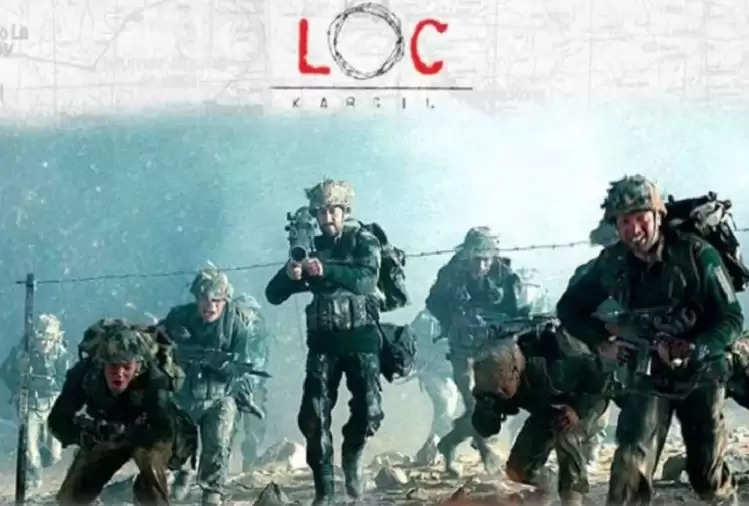 LoC: Kargil
The film 'LoC: Kargil' released in 2003 is based on Operation Vijay 1999 and the Battle of Tololing. Directed by JP Dutta, the film starred Sanjay Dutt, Ajay Devgn, and Abhishek Bachchan. The film, based on the Kargil war between India and Pakistan, received mixed reviews from critics and audiences at the box office. 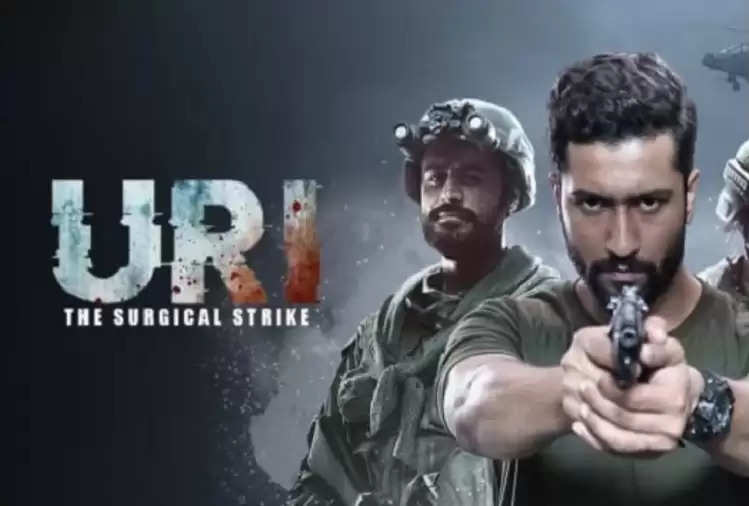 Uri: Surgical Strike
The film was released in 2019, based on the surgical strikes carried out against Pakistan after the Uri attack in 2016. Actor Vicky Kaushal has given a brilliant performance in the film 'Uri: Surgical Strike'. According to reports, the film had earned around Rs 342 crore at the box office. Due to this film has been included in the list of highest-grossing films. 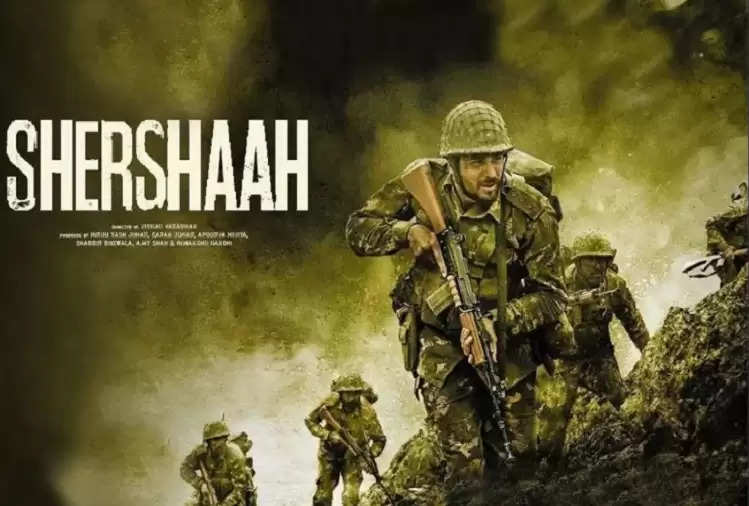 Sher Shah
Based on the life of Army Captain Vikram Batra, the film stars Sidharth Malhotra and Kiara Advani in lead roles. Let us tell you that Captain Vikram, who sacrificed his life while trying to save a soldier in the 1999 Kargil War, was posthumously awarded the Param Vir Chakra. This film was produced by Karan Johar.