Arjun Kapoor is a fan of Saif Ali! They will be seen together in this film 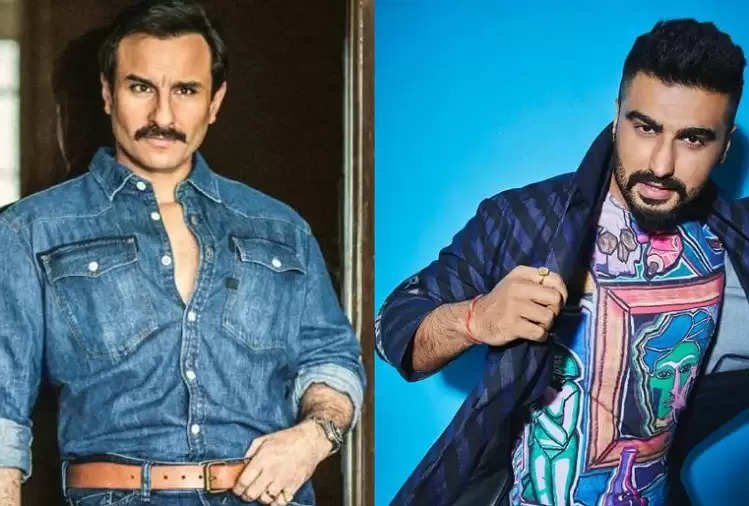 Before the release of the trailer, Arjun Kapoor has praised Saif Ali Khan and described himself as his big fan. Apart from this, he revealed that before this film, he has worked with Saif in another film with him. 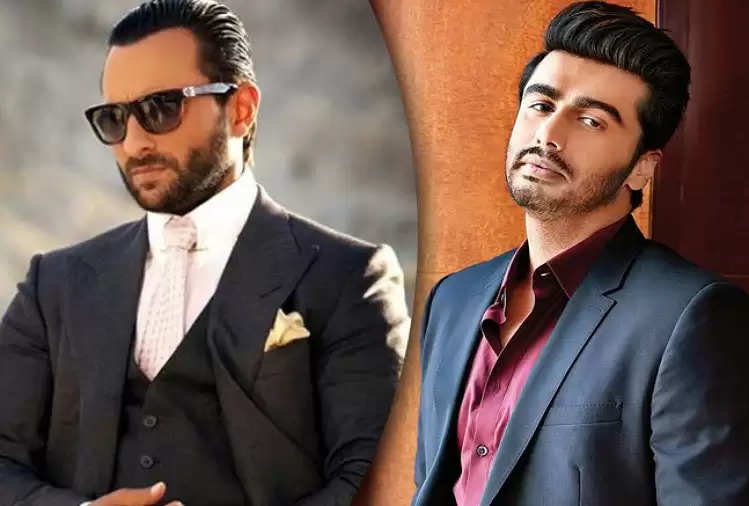 Let us tell you that 'Bhoot Police' is a horror comedy film, directed by Pawan Kriplani, while it is produced by Ramesh Taurani and Akash Puri. Apart from Arjun-Saif, Yami Gautam, Jacqueline Fernandez, and Javed Jaffrey will be seen in lead roles in this film.