Are Jasmin Bhasin and Aly Goni secretly married? a photo going viral on the internet 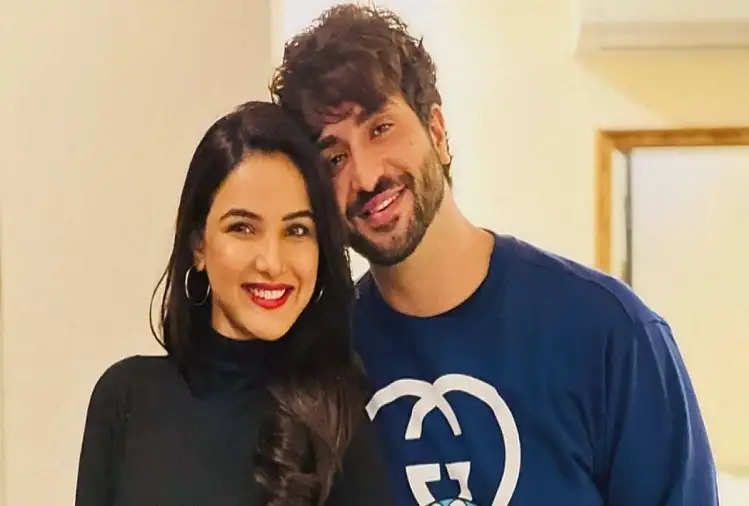 Television actress Jasmin Bhasin posted a picture of herself on the beach on Instagram. She wore a gray corduroy top and mauve jeans with white sneakers. For the camera, he posed with a smile. 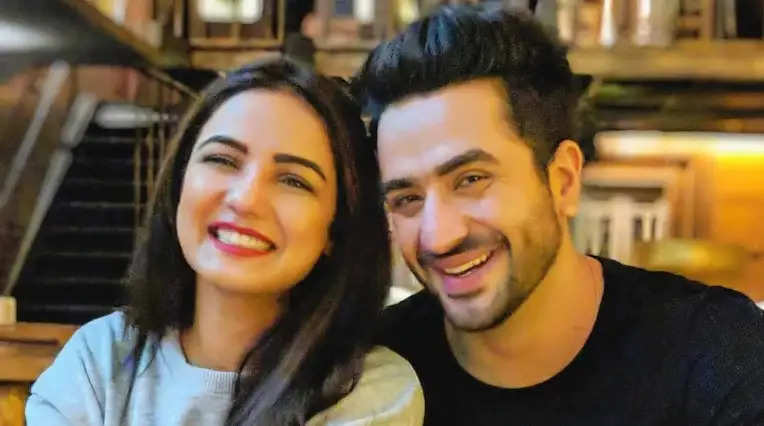 After all, the thing that caught everyone's attention was Jasmine's bangle. Many people were curious as to whether she and her boyfriend Aly Goni got married in secret. A user asked "OMG bangles... did you and Aly get married?"

However, an Instagram user revealed that the picture was from a scene from her music video 'Pyaar Karte Ho Na', which also featured Mohsin Khan.

Ellie revealed last month that he and Jasmine are planning to get married. They used an Instagram filter that predicted their wedding date. While he got 'never' in his first attempt, he got 'in a few days' result in his second attempt. He captioned the video 'soon' on Instagram Stories. He added the song 'Band Baaja Baaraat' in the background.