Apart from films, these 7 veteran stars of Bollywood also earn big money through advertisements, know who is at the top 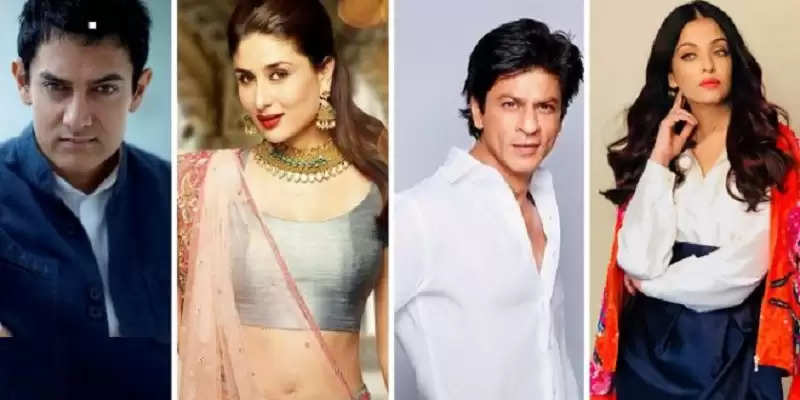 Many such popular stars in our Bollywood film industry have gained a lot of name and fame in the industry with their strong acting and these Bollywood stars not only charge crores of rupees for working in films, apart from this, Stars also earn big money in different ways, out of which these stars have a lot of income through advertisements and today we are going to tell you about some such actors and actresses of Bollywood who are mouth to advertise companies. Let us know which names of Bollywood stars are included in this list. 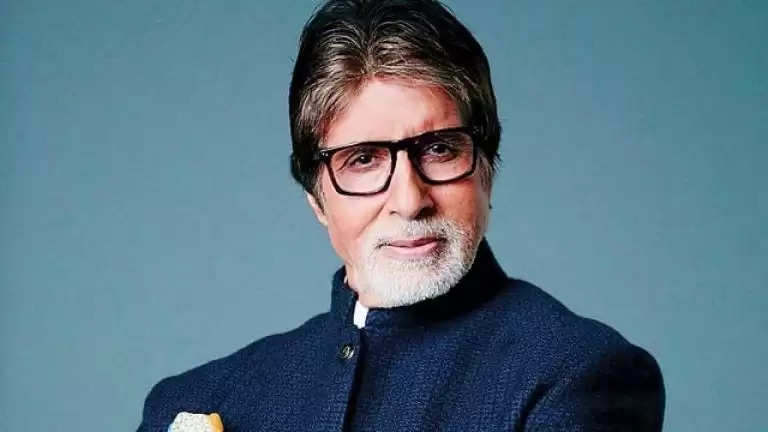 The name of Aamir Khan, who is called Mr. Perfectionist of Bollywood, is also included in this list and Aamir Khan charges a fee of 2 to 7 crores per advertisement, and at present Aamir Khan TV commercials like Vivo, Coca Cola, and Vedantu. do | 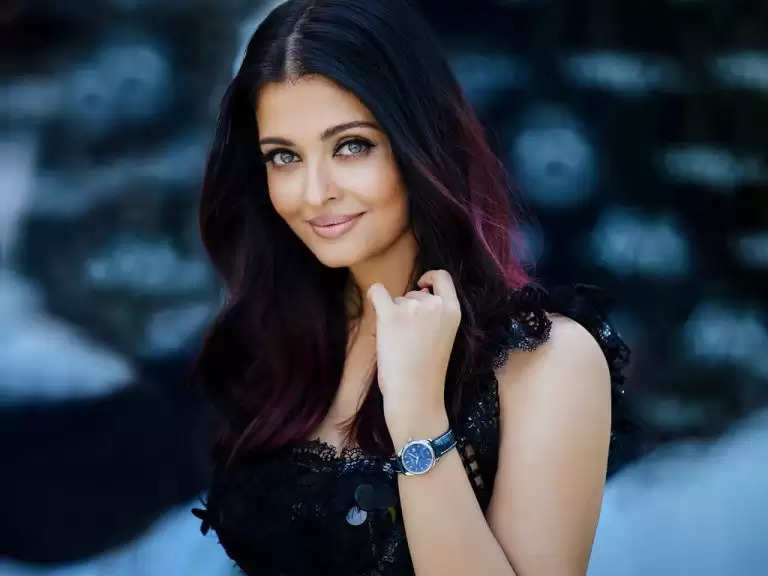 Salman Khan, who is called Bhaijaan of Bollywood, is currently called the biggest superstar of the industry and like his films, Salman Khan earns a lot from advertisements and he earns around 4 to 10 crores for doing an advertisement. charge fees.

The name of Kareena Kapoor Khan, who is called Bebo of Bollywood, is also included in this list and Kareena Kapoor charges a fee of Rs 3 to 4 crore per advertisement.