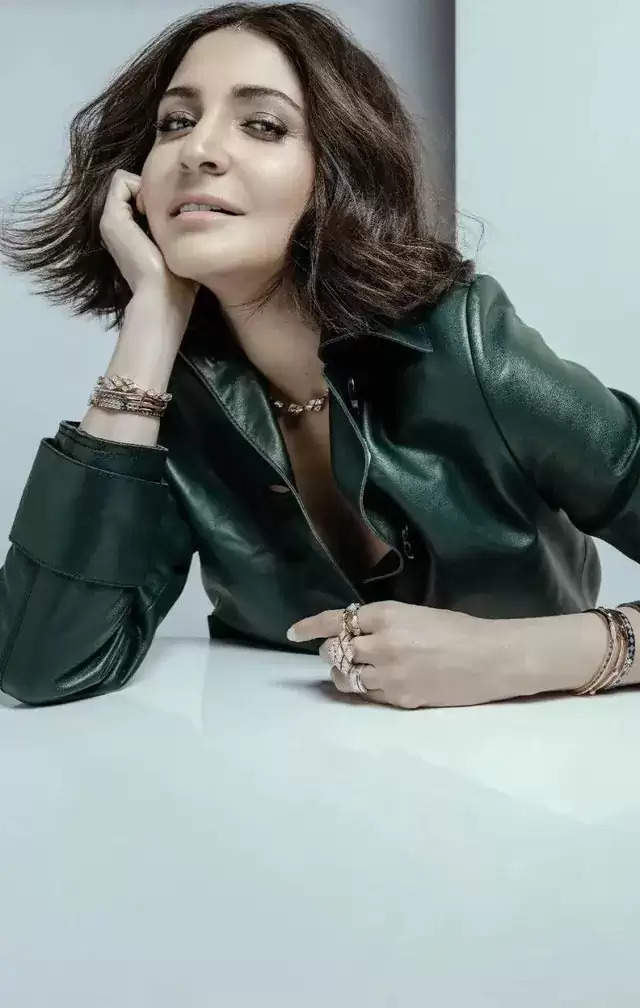 For the photoshoot, Anushka Sharma has carried only light jewelry, which are adding beauty to each and every look of her. 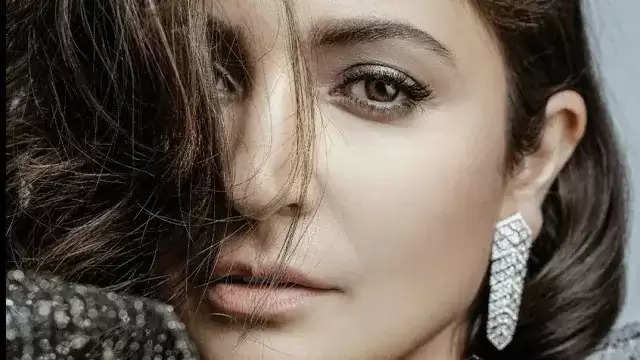 This is Anushka Sharma's first photoshoot after the birth of her daughter. This photoshoot actress has got it done for a well-known magazine.