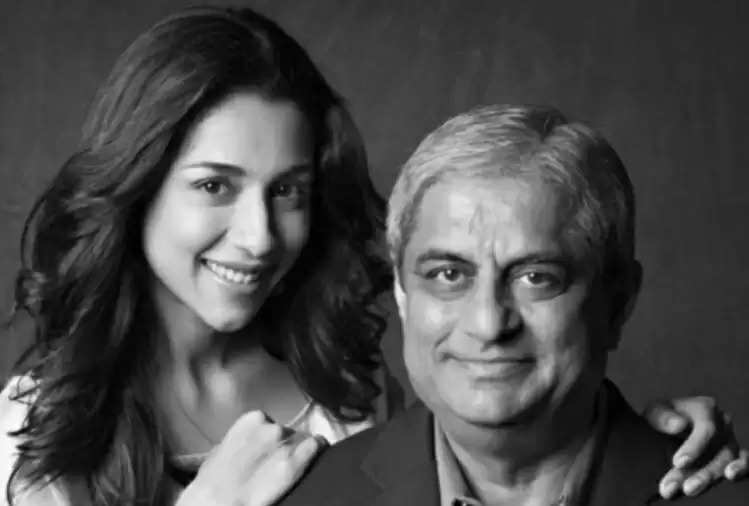 Bollywood's beautiful actress Amrita Puri celebrates her birthday on 20 August. The actress's father's name is Aditya Puri and he is the Managing Director of HDFC Bank. None of the family members of actress Amrita Puri are from the film world. In such a situation, when he thought of coming to Bollywood, his father was not agreeable to it. Amrita Puri has completed her early studies in Mumbai. He entered Hindi cinema after graduation. According to the news, Amrita had to convince her father for two years to enter the film world. However, when Amrita's first film 'Ayesha' (2010) was released, her father was very proud. She started her career as a model. After that Amrita Puri gave many auditions for films. Today we tell you some special things about Amrita Puri. 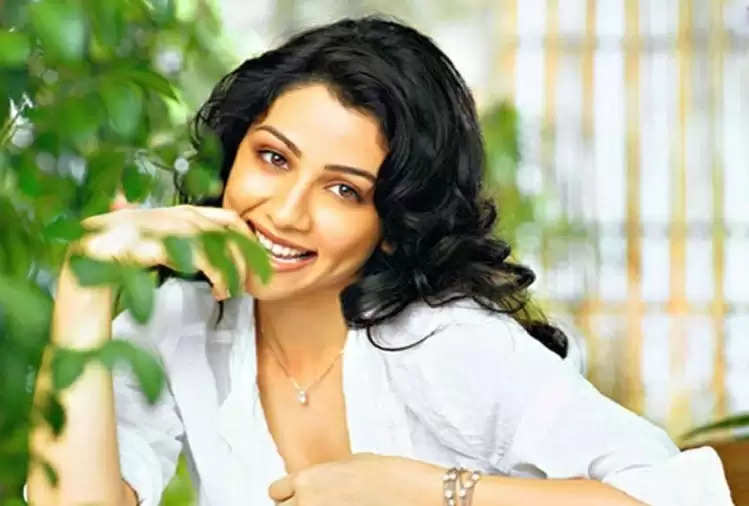 In an interview, Amrita had said that 'my father did not agree with my move. I had to work very hard. After two years he agreed. However, when my first film was released, my father was very curious. He was proud of me. 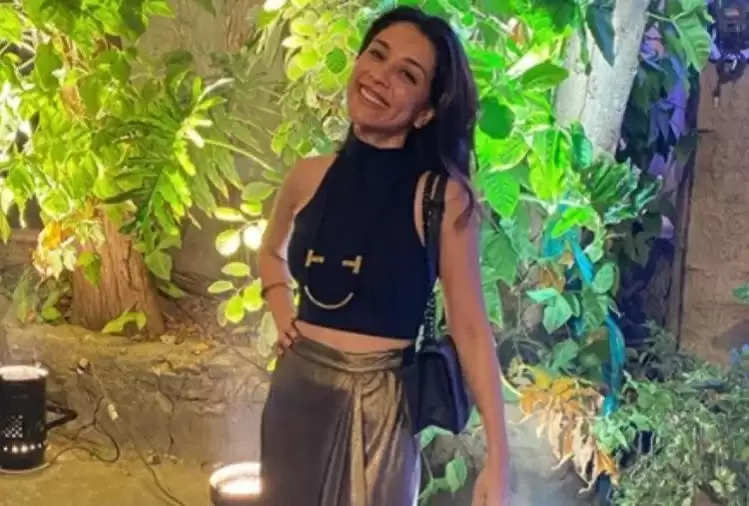 After finishing her studies, Amrita started writing and doing theatre. For a year, he worked as a writing assistant for an advertising agency. Simultaneously, she started giving auditions for films and commercials. Soon he got Kotex's Ed. He then did commercials for other big companies including People First, Garnier, and L'Oreal.

In 2015, Amrita Puri stepped into the world of TV and worked in the series 'Stories by Rabindranath Tagore'. Apart from this, he worked in 'PoW - Bandi Yudh Key. Amrita has also worked in the web series 'Four More Shots Please' and 'Made in Heaven'. Talking about personal life, in the year 2017, Amrita married Mumbai-based restaurant owner Imran Sethi. Earlier this year it was reported that Amrita's marriage was not going well. There was also talk of divorce of both.