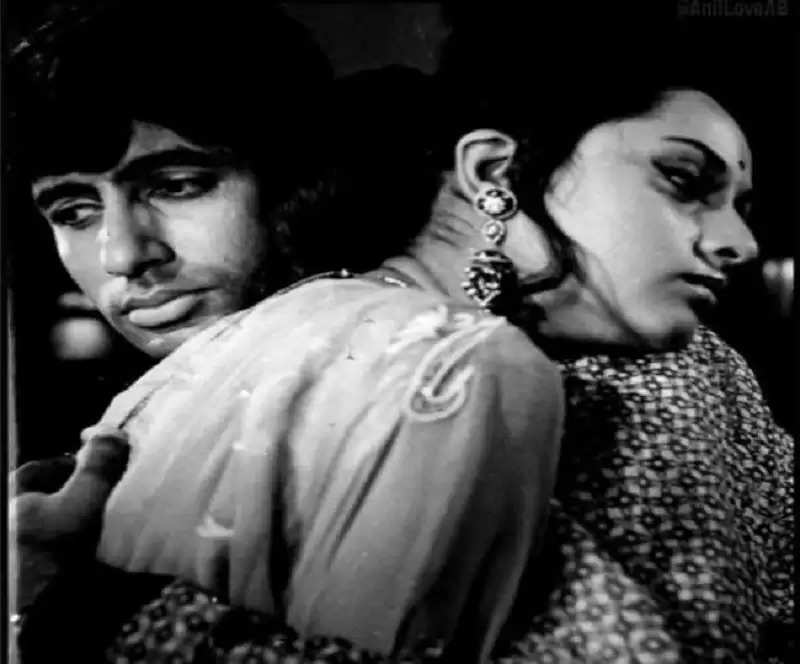 This film was directed by Prakash Varma. Amitabh and Jaya later appeared in several films together. These include films like Sholay, Abhimaan, Silsila and Kabhi Khushi, Kabhi Gham. Amitabh Bachchan and Jaya Bachchan got married in 1973. Their marriage Describing Amitabh Bachchan had said that he wanted to go for a walk with Jaya Bachchan, then his father Harivansh Rai Bachchan had said that he could go for a walk with Jaya Bachchan though both would have to get married. Hastily married so that she can catch a flight to London at night.

Amitabh Bachchan was recently seen in the film Chehre. Apart from him, Emraan Hashmi had an important role in this film. This film was directed by Rumi Jaffrey. The film also starred Rhea Chakraborty, Anu Kapoor, and Siddhant Kapoor. This film in 2020 Was about to release but was postponed due to coronavirus.