Amitabh Bachchan's bodyguard Jitendra Shinde's salary is more than the CEO of any company! 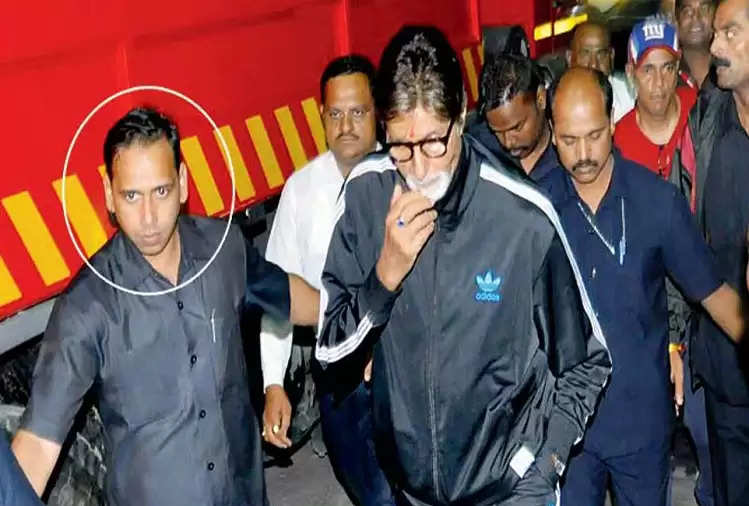 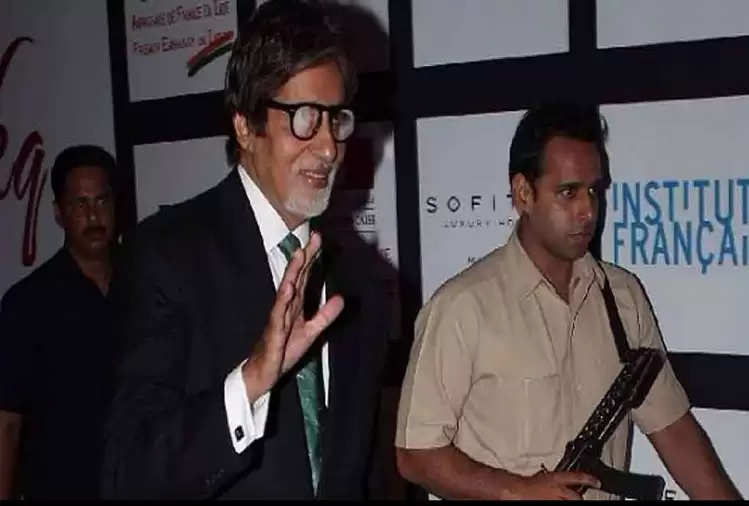 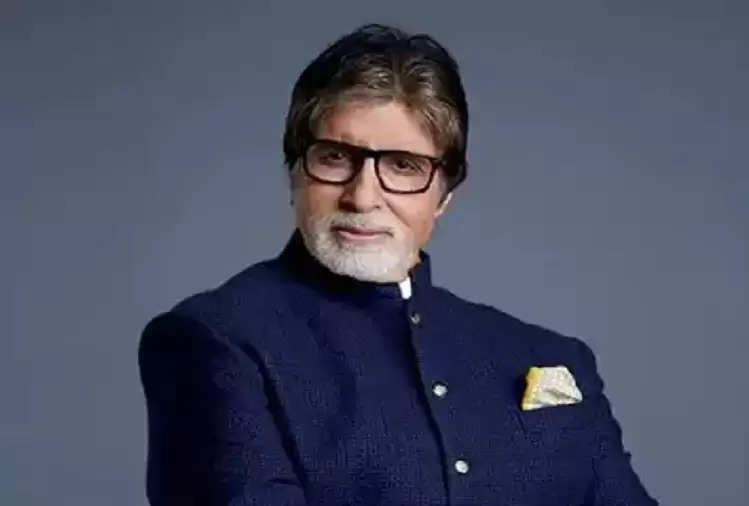 Renowned American actor and producer Elijah Wood was also provided security by Shinde during his visit to India. It is learned that Big B had asked Shinde to provide security to Wood. Shinde has been providing security to Amitabh Bachchan for many years.

Bollywood star Anushka Sharma also has a personal bodyguard Sonu, who has been with her for years. Anushka Sharma pays a very hefty salary to Prakash Singh aka Sonu for his services.