Amidst the news of marriage, actress Mouni Roy shared her photos from the bedroom! 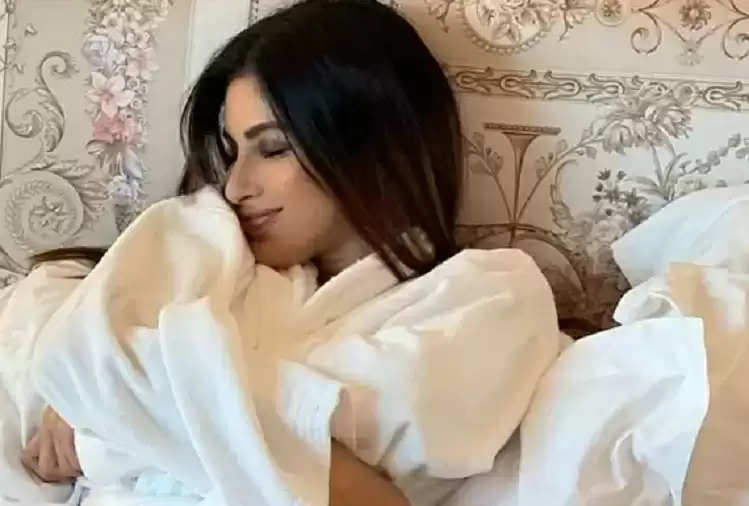 Bollywood actress Mouni Roy has come into the limelight due to some photos shared on social media amid the news of her marriage. According to the news, this actress is going to marry her Dubai-based boyfriend. 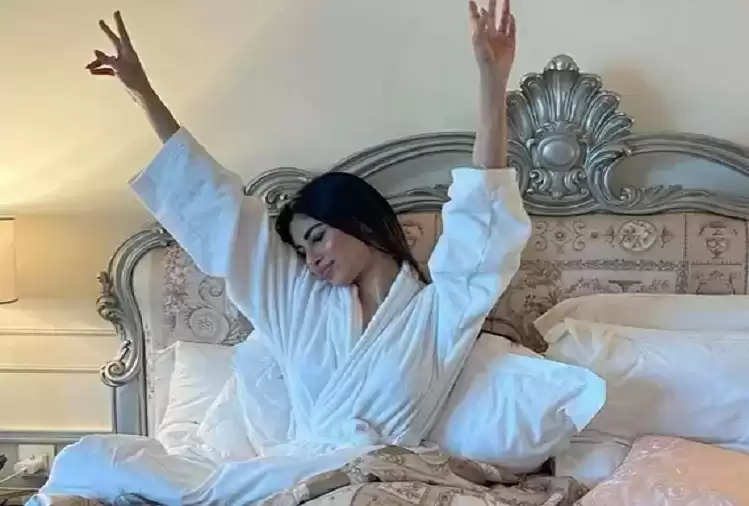 Meanwhile, actress Mouni Roy, who is very active on social media, has made headlines by sharing some of her photos. He has shared some photos of himself from his bedroom. In these photos, she is seen having fun. 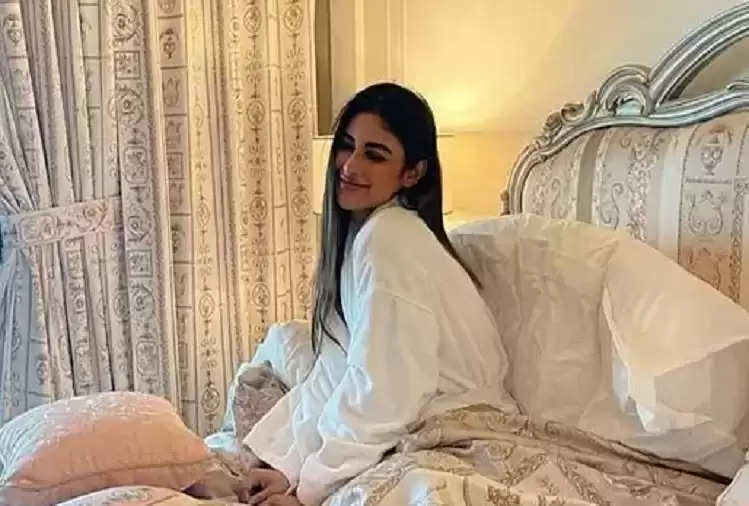 Actress Mouni Roy has also written a caption while sharing these photos. In this, he wrote that wake-up, makeup, work chill. Significantly, this actress is currently in Dubai. Recently there was news that she is going to marry a Dubai-based businessman. Mouni Roy will soon be seen in the film Vale. Abhay Deol will also be seen with her in this film.