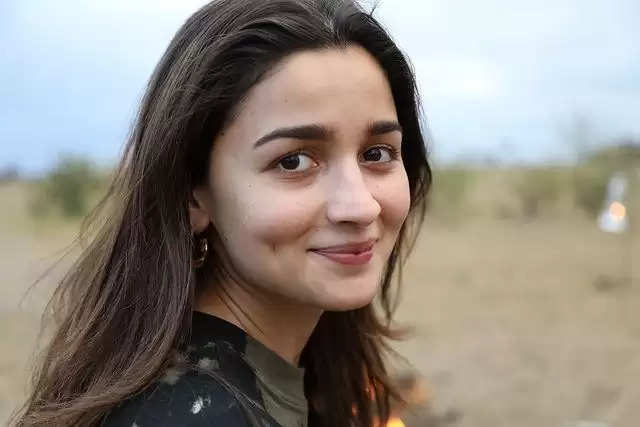 Alia Bhatt and Ranbir Kapoor are considered to be some of the cutest couples of Bollywood ever since they made their relationship public. 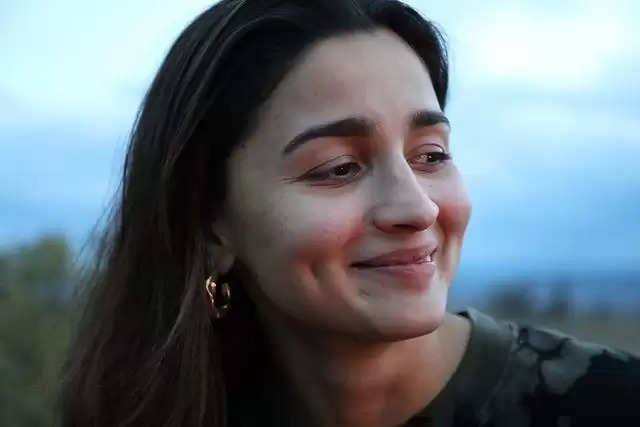 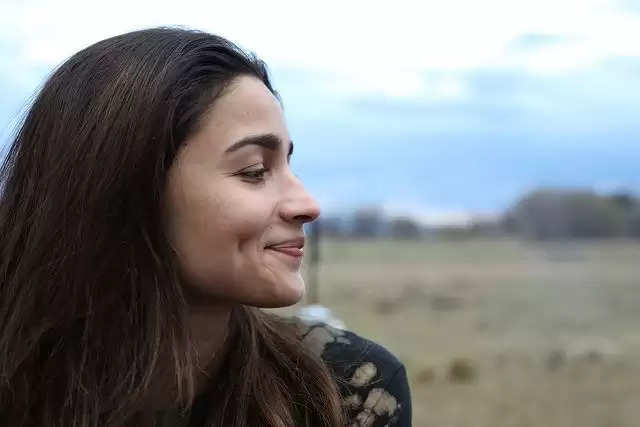