Akshay Kumar's name was associated with these actresses before marrying Twinkle Khanna! Akshay Kumar has become the biggest star actor of Bollywood today on the basis of his acting. He is the highest-paid Bollywood actor in today's time. Akshay Kumar married Twinkle Khanna, daughter of Bollywood's first superstar Rajesh Khanna. Today we are going to inform you that with which actresses Akshay Kumar's name has been associated. 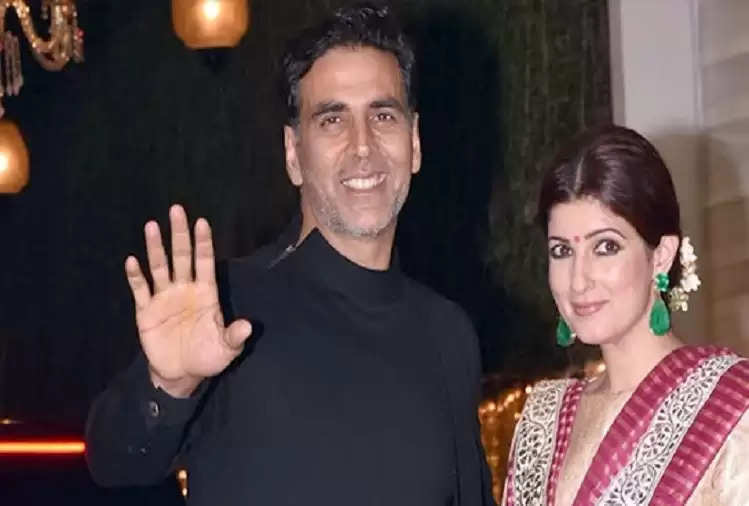 According to reports, Akshay Kumar, who was a heartfelt person from the beginning, was associated with many actresses before Bollywood actress Twinkle came into his life. The names of these actresses include Pooja Batra, Raveena Tandon, Shilpa Shetty, Rekha, Ayesha Julka, Shilpa Shetty. He even had an affair with Priyanka Chopra after his marriage to Twinkle Shaadi. 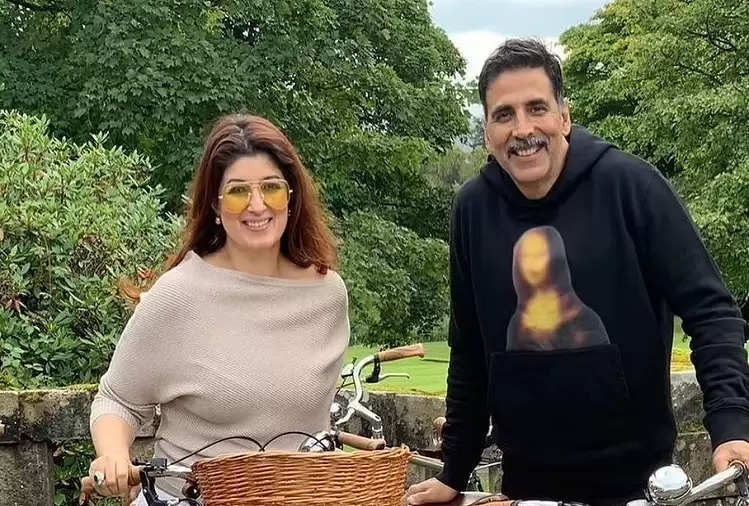 According to reports, Twinkle Khanna even threatened Akshay not to work in films with Priyanka Chopra after coming to know about this. Later, instead of leaving his wife, Akshay Kumar thought it right to distance himself from Priyanka Chopra.