Akshay Kumar shines on OTT too, Disney Plus Hotstar bought the film 'Atrangi Re' for 200 crores 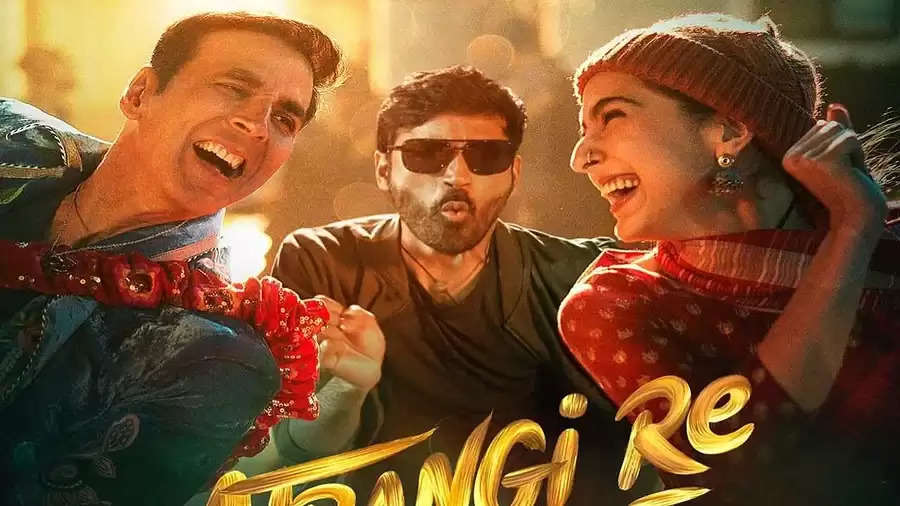 Hotstar has bought Akshay Kumar's film 'Atrangi Re' by paying 200 crores. Accordingly, this film has joined the club of 200 crores without its release. The cost of this film is being told around 120 crores.

After a long gap, all theatres across the country have been opened. With the opening of the theatre, Akshay Kumar got his film 'Sooryavanshi' released. After the release, this film surprised everyone and earned a bumper, which is still going on. The film has done a business of around 200 crores. Akshay is not only a box office player but now he has also become a player of OTT. His upcoming film 'Atrangi Re' has been bought by Disney Plus Hotstar by paying pearl money.

The stars of Akshay Kumar are shining these days. After the bumper earnings of Suryavanshi, Atrangi Ray's such a big deal has declared him the biggest star of this time. Disney has bought this film by paying 200 crores. Accordingly, this film has joined the club of 200 crores without release. The cost of this film is being told around 120 crores. According to the report published in Dainik Bhaskar, Atrangi Re, which is being released on Hotstar, has got the biggest deal ever, Hotstar has bought it for 200 crores.

Most expensive deal ever

It is clearly visible from this deal that OTT is wooing film producers after the theatre opens. Such deals are going to be heard in future also. He wants to instil confidence in the producers that apart from theatre, he can earn big money from his films. That is why this deal is being told very surprisingly and important. This film of Akshay Kumar has proved to be a super hit even before its release. What will be the effect of the theatre on such a deal, it has to be seen, but right now this deal has told everyone that OTT is now going to be aggressive about the deal of films.

These films were also bought by paying crores of rupees.

Movies have been sold on OTT even before this but this deal is the most expensive deal to date. Before this, the record was with Akshay Kumar's 'Lakshmi' which was bought for 125 crores. The deal of Salman Khan's film was done for 190 crores but many things were involved in that deal. Things like theatre, OTT and satellite rights were in this deal. Hotstar newly bought Ajay Devgan's 'Bhuj' for 100 crores. Recently, Netflix had put a price of 135 crores for Kartik Aaryan's film 'Dhamaka'. At the same time, Siddharth Malhotra's film 'Sher Shah' was bought by Amazon for 70 crores.