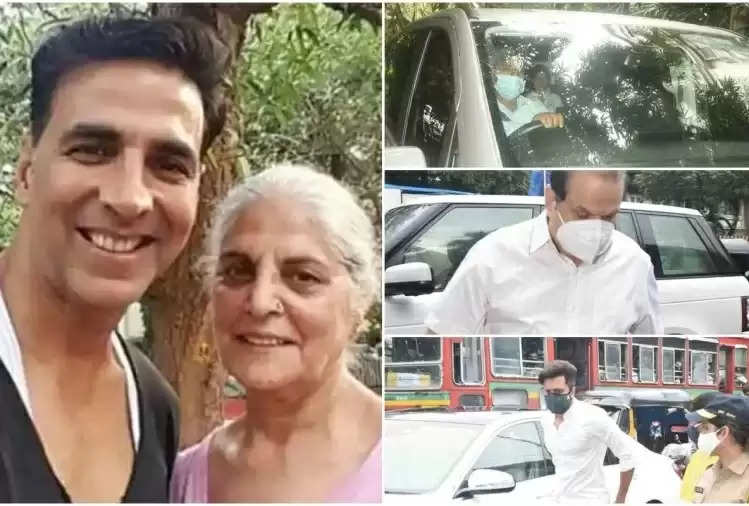 Akshay Kumar's mother Aruna Bhatia passed away on Wednesday morning. She was 77 years old and had been ill for a long time. He was cremated at Pawan Hans crematorium in Juhu, Mumbai. Bollywood's veteran stars came to bid him a final farewell. Stars like Riteish Deshmukh, Sajid Khan, Ramesh Taurani, Karan Kapadia were spotted while returning from the funeral. 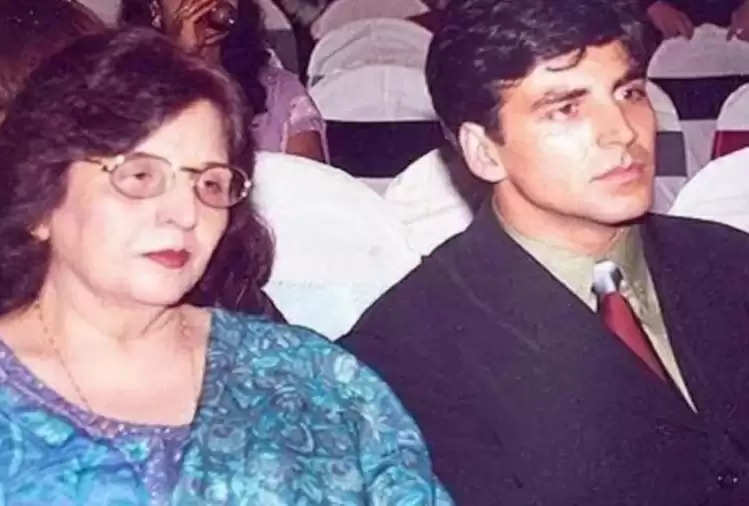 In the morning itself, Akshay Kumar gave the news of his mother's passing through social media.


A picture of Akshay Kumar has also surfaced from the crematorium, in which he is looking disheartened. The pain of losing the mother can be clearly seen on Akshay's face.

To give courage to Akshay in this hour of grief, his close people and relatives attended the last rites, among whom was his friend Riteish Deshmukh. 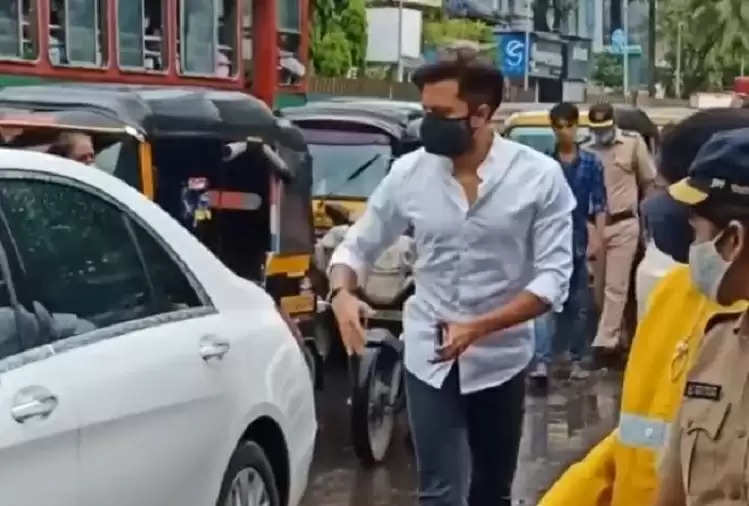 Twinkle Khanna also attended the funeral of her mother-in-law. During this, his daughter Nitara was also with him.

Akshay Kumar had informed about his mother's death on social media with a heavy heart. He wrote- Today I am feeling unbearable pain. She was an important part of me. My mother Mrs. Aruna Bhatia left this world peacefully this morning to reunite with my father in another world. I respect your prayers as my family and I are going through this. om Shanti.