Ajay Devgan's film Thank God will release on this day Good news has come for the fans of Bollywood actor Ajay Devgan. The news is that the release date of Ajay Devgan's film Thank God has arrived. His film will be released on 29 July 2022.

Ajay Devgan himself has shared a post on his official Twitter handle about this. Along with Ajay Devgan, the acting of Siddharth Malhotra and Rakul Preet Singh will also be seen in this film. 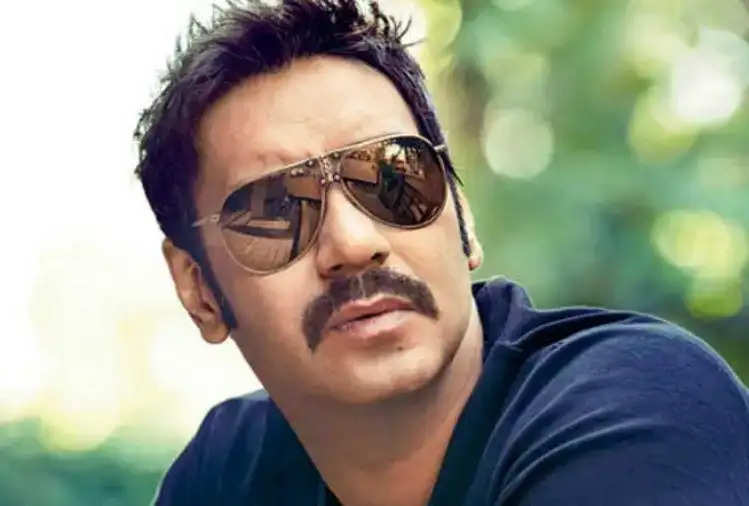 The story of Yamlok will be shown in the film Thank God, being directed by Indra Kumar. In this, Bollywood actor Ajay Devgan can be seen in the role of eunuch. At the same time, the love story of Siddharth Malhotra and Rakul Preet Singh will be seen by the audience. Ajay Devgan tweeted that happy to announce Thank God. His film will be released on 29 July 2022.