After the release date of KGF Chapter 2, director Prashant Neel made a big announcement about Prabhas' 'Saalar' 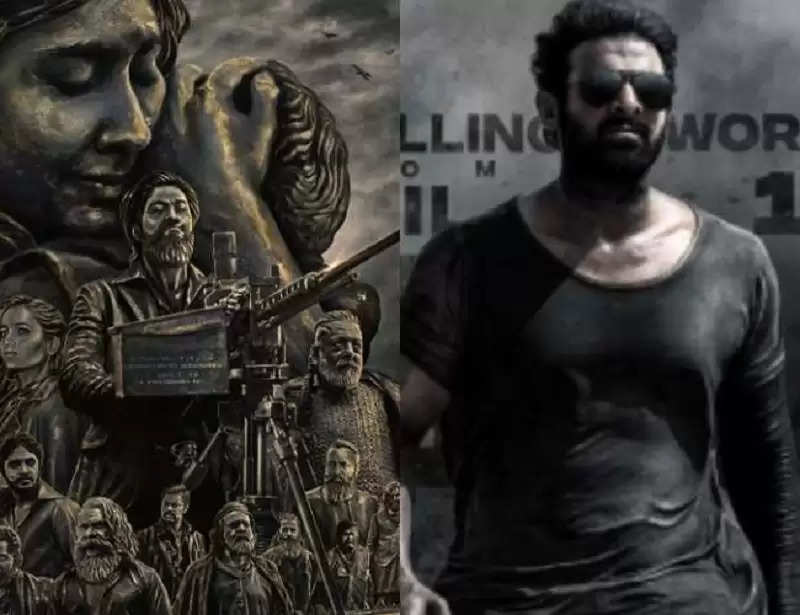 On Sunday, director Prashanth Neel announced the new release date of his Kannada film KGF Chapter 2, and now on Monday, he made an important announcement regarding his Telugu film Salar. Prabhas is in the lead role in this film directed by Prashanth Neel and now another veteran actor from the South has joined the cast. This is Jagapathi Babu, whose first look has been revealed by Prashant Neel.


Prashant Neel shared this and wrote – Presenting Rajamanar. Thank you for being a part of Jagapathi Babu Garu Salar. Shruti Haasan is the female lead in the film. Let us tell you, Salar is being shot in Kannada and Telugu, while it will be released in Malayalam, Tamil, and Hindi.


The film was announced to release on 14 April 2022, but according to Sunday's announcement, now Prashant's KGF Chapter 2 will hit the theaters on this date. In such a situation, the release date of Salar is likely to be postponed, as both are big films and are about to release pan India. Prashant Neel will not take the risk of releasing both his films on the same day.

Let me tell you, there were reports of Manoj Bajpayee playing the main villain in Salar last week, but The Family Man actor took to social media to express his surprise. Now after the entry of Jagapathi Babu, the possibility of Manoj Bajpayee in the film is almost over.

Talking about KGF Chapter 2, Yash, Sanjay Dutt, and Raveena Tandon will be seen in important roles in this film. The worldwide satellite rights of the film in all the southern languages ​​Kannada, Telugu, Tamil, and Malayalam have been acquired by Zee Group. KGF Chapter 2 was scheduled to release on 16 July this year, but the film could not be released due to the closure of theaters due to the outbreak of the second wave of the coronavirus pandemic.