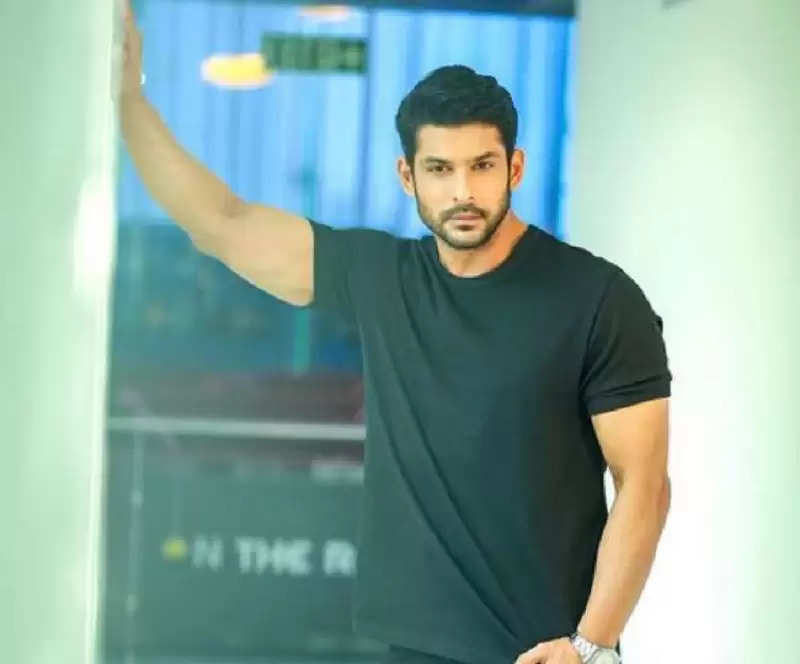 Siddharth Shukla passed away on Thursday due to a heart attack. The news has spread in flames across the country. Many actors have expressed grief over the demise of Siddharth Shukla. Now the contestants of Bigg Boss 13 have reached his house to console. These include Aarti Singh, Vikas Gupta, and Shefali Jariwala.


There is also a large gathering of media people outside Siddharth Shukla's house. All the actors were wearing face masks, when he got down from the car, the feeling of sadness could be seen on his face. Siddharth Shukla Bigg Boss The show gained a lot of popularity. Siddharth Shukla and Shehnaaz Gill's friendship was well-liked. It was also being said that there was an affair between the two, although both never confirmed their relationship.

Siddharth Shukla and Shahnaz Gill were recently spotted by a fan in a restaurant. Then they also posed for a picture with Siddharth Shukla. There is a wave of mourning in the Bollywood and TV world due to the departure of Siddharth Shukla. Artists are reaching his house. The reason for Siddharth Shukla's death has not been revealed yet. Doctors say that the cause of his death will be known only after the post-mortem. Doctors have also said that when he was brought to Cooper Hospital in Mumbai, then he had passed away.

Siddharth Shukla had worked in shows like Balika Vadhu, Bigg Boss 13 and Broken But Beautiful. Due to these shows, he had a huge fan following. Siddharth Shukla also worked in many films. He was also very active on social media.