After all, why are the last rites of eunuchs done at night! You must have seen eunuchs going for the birth of a child, someone's wedding, festivals, etc. Kinnars are involved in every auspicious work. They earn money by singing and dancing and earn their living from this. But the society of eunuchs is completely different and they have their different customs and rules. 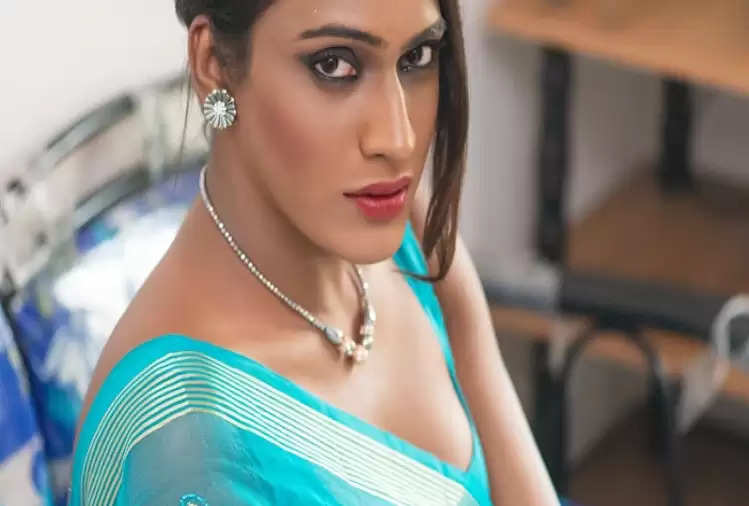 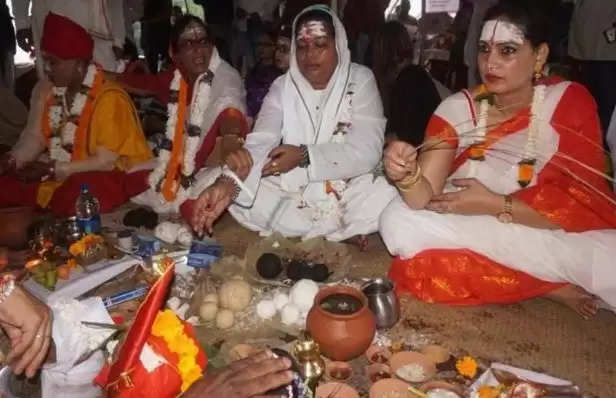 His funeral is very different from ours. The last rites of eunuchs are performed at night. Because eunuchs believe that if someone sees the outsider who dies, then the person who dies is born a eunuch in the next life. Therefore the dead body of the eunuch takes place at midnight.

Before performing the last rites of the eunuch, the eunuch who died is abused a lot, and not only this, she is killed with shoes and slippers. This is done so that if the person who died has committed any crime, then his atonement will be done.