After 4 years of divorce, Karisma Kapoor revealed, "My husband was putting a price on my honeymoon" Bollywood's well-known actress Karisma Kapoor started her Bollywood career in the year 1991 with the film 'Prem Qaidi'. The popular actress, who has worked on the big screen since the age of only 17, broke many traditions of her personal life. Karisma Kapoor's mother is Babita and her father is actor Randhir Kapoor. Karisma Kapoor is the first female actress in her family. 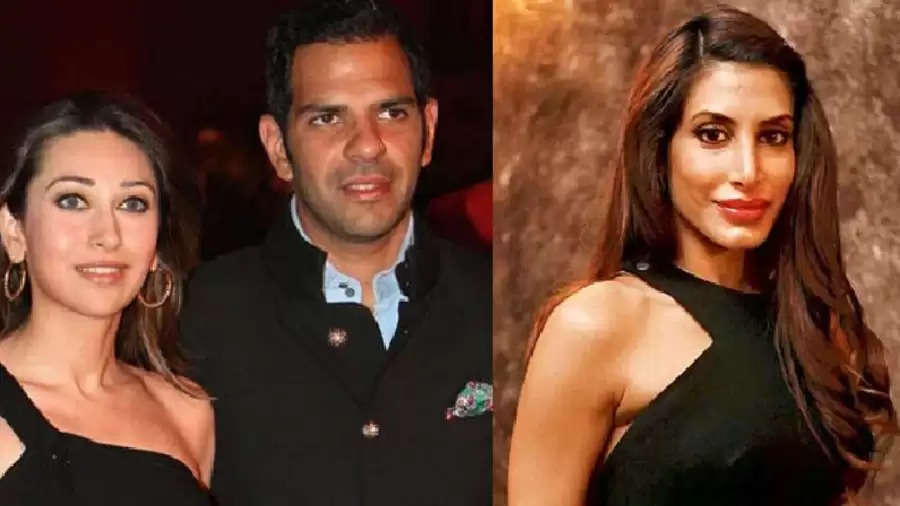 The biggest hand in making Karishma Kapoor's career and entering the film world was her mother Babita. She is a very famous Bollywood actress today. She was hurt the most when her engagement with Abhishek Bachchan was broken. She then decided to get married to her friend Sanjay Kapoor, a Delhi-based businessman. After marriage, she became far away from the film world. Although Randhir Kapoor was not happy with his daughter's marriage due to the happiness of Karisma Kapoor, both of them got married in the year 2003 with the approval of the father.

Sanjay Kapoor's truth came out after 11 years of marriage. Karisma Kapoor filed a case of domestic violence and dowry harassment against her mother-in-law and husband in court. Although Sanjay and Karishma have two children, Karishma got divorced from Sanjay in the year 2016. Karisma told in a media interview after 4 years of divorce that Sanjay Kapoor was in a live-in relationship with actress Priya Sachdev. It was told by Karisma that Sanjay Kapoor married her to be in the news headlines. 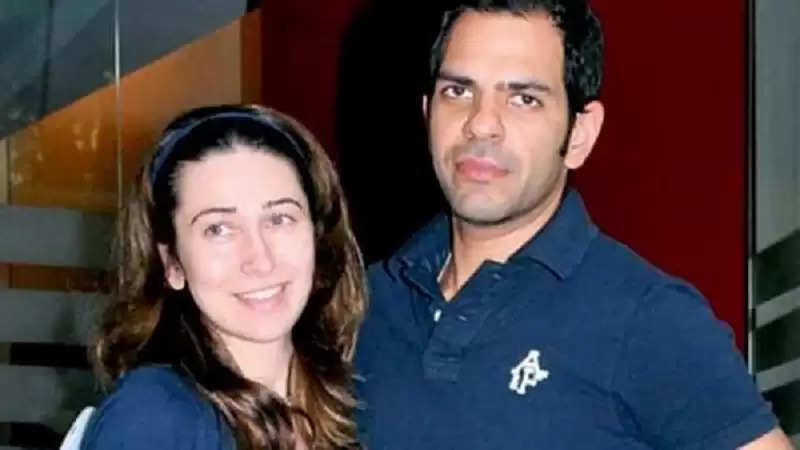 It was also told by Karisma Kapoor that many strange things were happening from the beginning but I was ignoring them all. Once on honeymoon, Sanjay Kapoor also imposed a price on Karisma Kapoor due to being intoxicated and also said that you spend a night with my friends.

After 10 days of divorce from her, he married Karishma and after divorce from Karishma chose Priya Sachdev as his companion, whose son's name is Azarius. Karishma lives in Mumbai with her two children Sameera and Gyan.