Afsana Khan made a shocking statement about Shamita Shetty, said - "she is equal to my shoe" Bigg Boss 15 contestant Afsana Khan has given very shocking statements about Shamita Shetty. Taking a dig at the makers, he said that no action is taken against those who have connections with the channel. 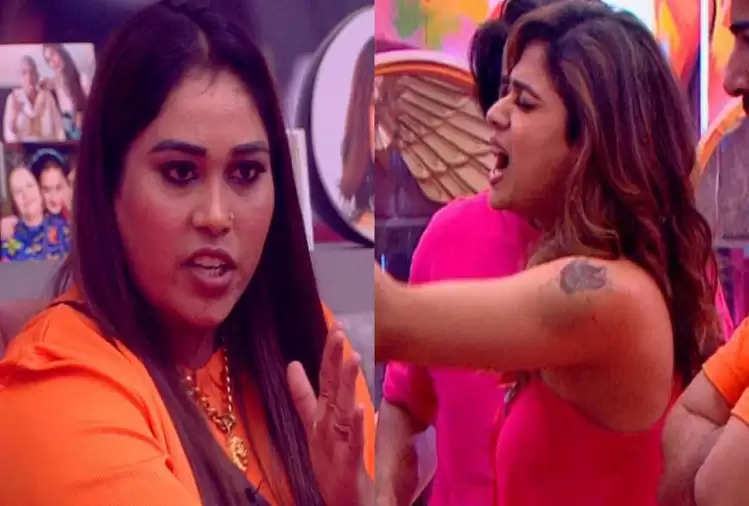 As we know there was a huge fight between the two. In that fight, he had said that Shamita Shetty was a flop actress. Afsana had also been abused a lot. Shamita also turned back and called Afsana bad. During the mental breakdown, Shamita Shetty called him a mental person.

So is she going through panic attacks right now also while saying all this again ?

SHAME ON AFSANA KHAN and everyone who supports her Filth! pic.twitter.com/ksOZsXlkan

Afsana Khan has been BG in her music ever since her exit and it will be really interesting to see if she returns to the Bigg Boss show.