Know who were the actors whom Bollywood rejected, while the web series made a career.

Deserving actors are also ignored many times in Bollywood. Because of this, talented actors often struggle throughout their lives. Very often it happens that those potential actresses are limited to small roles, due to which many film stars did not get a chance to show their talent.

A few years ago a new platform came into the world of entertainment, which we know as web series. Most of these actors are taken who are deserving and talented, many stars who were not given a better chance by Bollywood, they got a good opportunity to show their acting through web series.

In today's article, we will tell you about those actors who were rejected in Bollywood, but now with the advent of OTT and web series, those actors have got a new identity in the acting world. Let's know who are those stars, who became stars through web series. 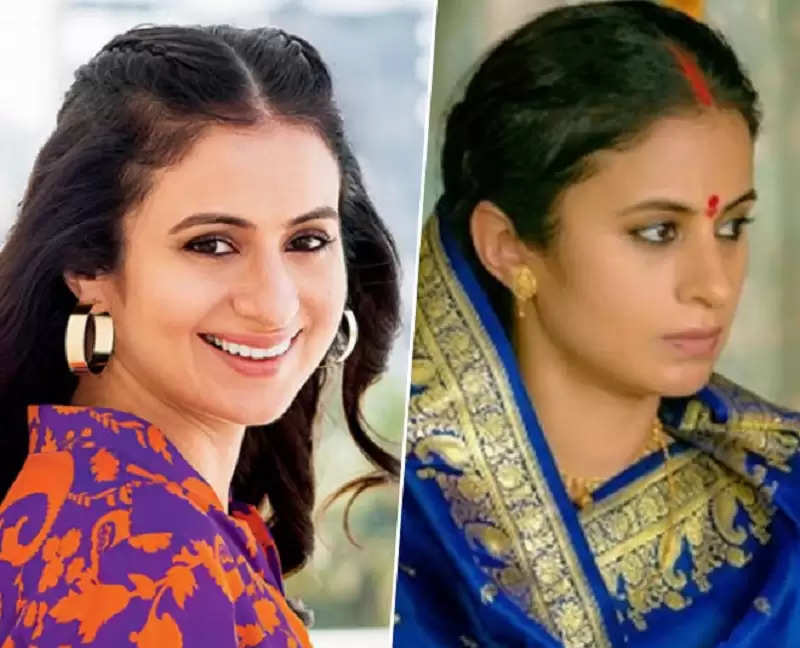 You know Rasika Duggal from powerful web series like 'Mirzapur' and 'A Suitable Boy. Let us tell you that Rasika has always been very selective about her roles. She has been working in the film industry since 2008, where many times her film was also liked internationally. Even after working in Bollywood for 10 years, Rasika did not get big opportunities, due to which even after being talented, many people did not know her earlier. Then in 2018, she was seen in 'Mirzapur', since then she is quite famous among the audience.

Rasika has created a different fan base for herself as Bina in 'Mirzapur', where her character is very different from everyone else. After 'Mirzapur', he was also seen in many more web series, in which he has given his strong performance. He has played very good characters in series like 'Delhi Crime', 'Made in Heaven' and Out of Love. If there was no OTT platform, Rasika would have been a very underrated actress even today, hardly we all would have known her talent. 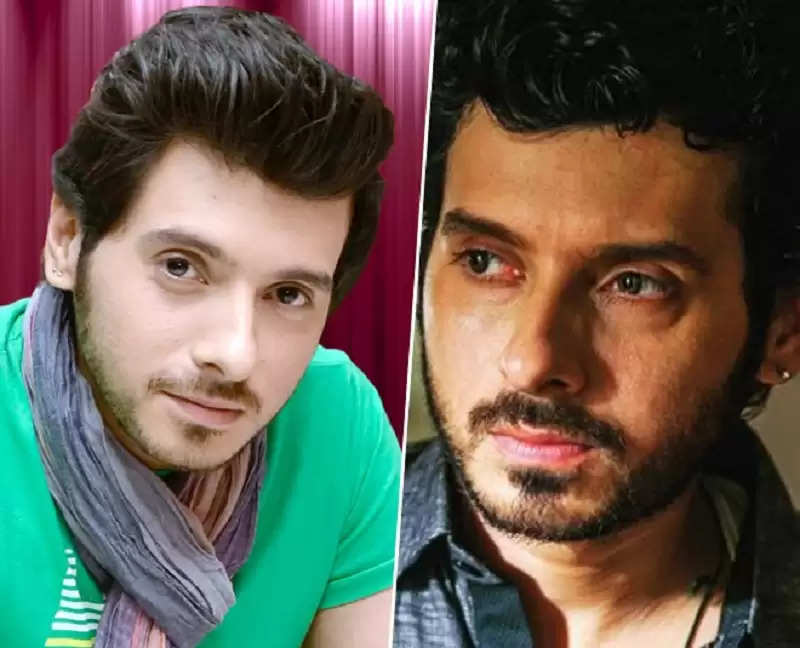 After a few years, Divyendu appeared in the web series 'Mirzapur', after which his character of Munna was well-liked. Divyendu became the favorite of the people after this series, even after giving such a good performance in his first film, Divyendu did not get the opportunities he deserved from Bollywood. 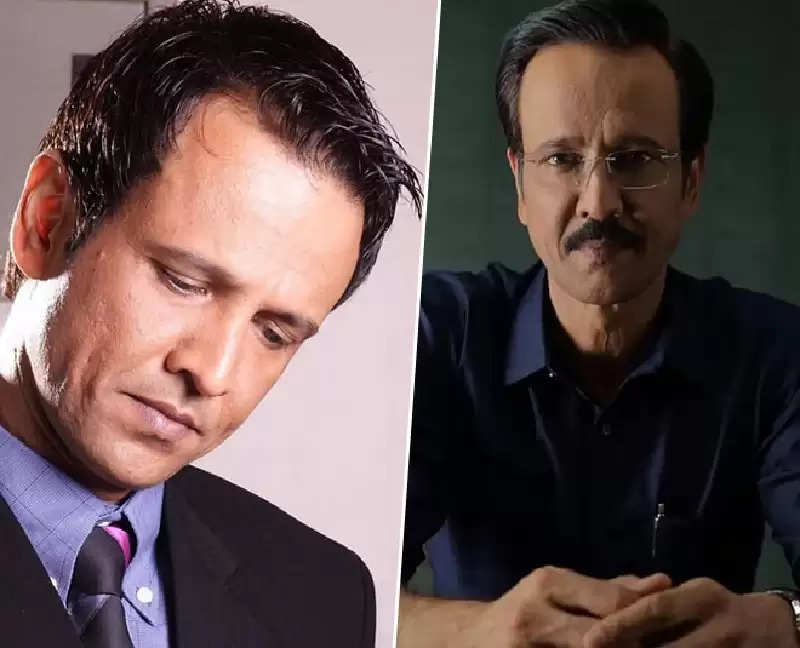 Kay Kay Menon has had a long film career. KK Menon has been acting in Bollywood for nearly 25 years, where he has given his strong performance in many films. Despite this, he did not get many lead roles in films, for many years Menon continued to appear inside roles.

Recently he was seen in the web series 'Special Ops', where he played the character of Himmat Singh. In this series, people liked the character of Himmat Singh very much, after which he got even more popularity among the people. This character was liked so much that soon we may get a chance to watch a web series on this character. After so many years of an acting career, now Kay Kay Menon's acting is appreciated, which he always deserved.

Many of us know Harsh for his film 'Sanam Teri Kasam'. But let us tell you that Harsh's film career started with the Telugu film industry. He has been working in Telugu films since 2010, after which he made his Bollywood debut in the year 2016 with the film Sanam Teri Kasam.

The film got an average response at the box office, while the film was well received by the audience after coming on TV. Harsh did great acting in the film, but despite this, he was not offered any new film from Bollywood. Being an outsider, many times the opportunities that came in his hands went to Star Kids.

Then in 2020, Harsh's web series Trish came on the OTT platform, which gave a boost to his career. His character and his acting were highly praised in the series, let us tell you that in the series Trish, we get to see a completely different performance of Harsh. If you haven't seen this series, you can watch it on G5.

Actress Radhika Apte's film Choice has always been very different, where her acting looks very natural. Despite working in many Bollywood and regional films, the audience did not know him much. Radhika has got most of the audience from her Netflix series and films.She was seen in many powerful Netflix series, including Hindi web series like 'Lust Stories' and 'Sacred Games'. 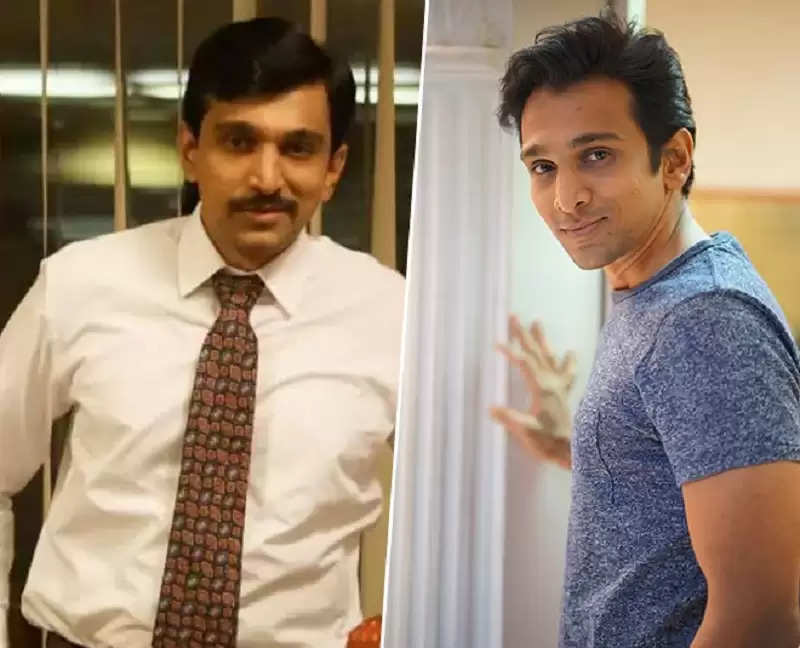 We all know Prateek Gandhi from his series 'Scam 1992', in which he played the character of Harshad Mehta. After this series, he has got a different kind of popularity, he was liked so much in the role of Harshad Mehta that he became everyone's favorite overnight.

Many people think that 'Scam 1992' was Prateek's first web series but it is not so at all. Prateek is a well-known star of Gujarati cinema, who has also received many National Awards. But in Bollywood, he has been seen to do many small roles, which shows us how much struggle even many deserving actors have to do.