Abhishek Bachchan increased the weight for the film, so this was the reaction of his wife and daughter 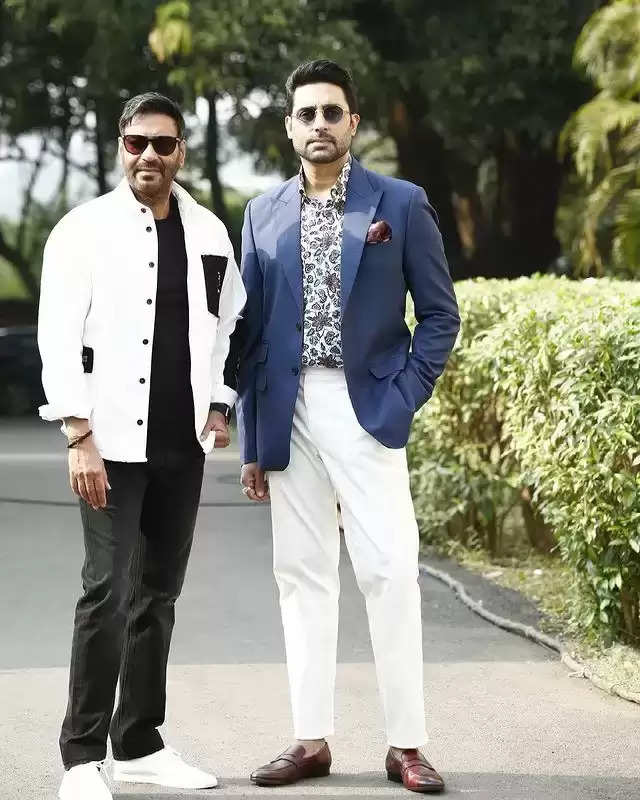 Abhishek Bachchan is going to play a double and suspenseful character in this film, in which he has played the role of a man who is trying to live life after being in a coma for many years. Chosen films, whether the film is a hit or a flop, but he has always tried to experiment with his character, Bob Biswas is also one of those films. 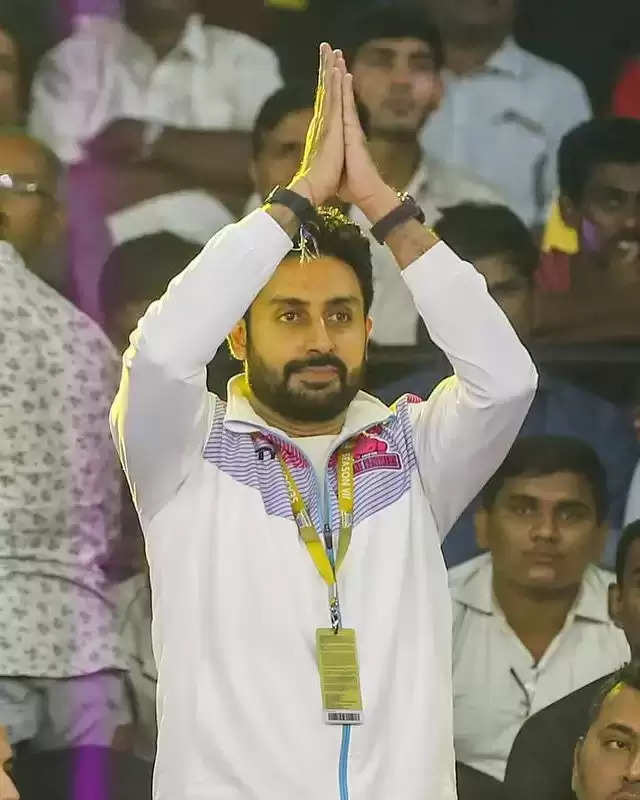 Abhishek has also worked hard to improve his role in the film, for this film, Abhishek Bachchan has increased some weight, his weight was from 100 to 105 kg, due to the increasing weight, his gait gradient had also changed.

When Abhishek Bachchan was asked during the interview that Aishwarya and Aaradhya's reaction was due to the increasing weight, he replied that he has no problem with it, he knows that it is part of my profession and to be an actor. Being at home is second nature. That's why they are used to all these things.