Aamir Khan's brother Faizal Khan made this strong allegation against him! 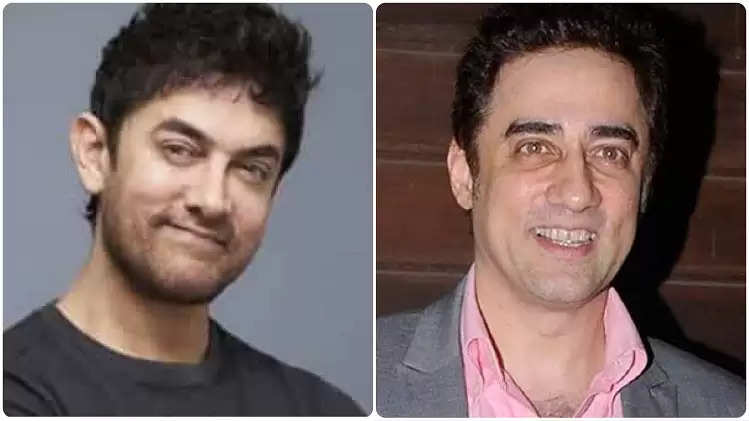 Bollywood actor Aamir Khan is considered one of the most hit actors of Bollywood, but at this time he is coming into the headlines differently, he is in the headlines because of his brother. His film 'Factory' is making a lot of headlines. 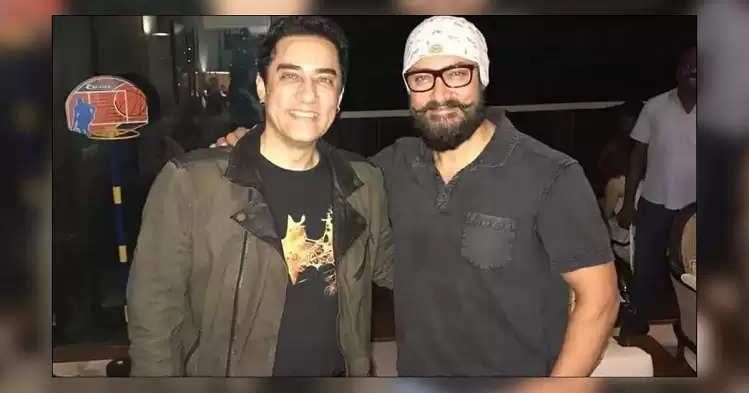 Recently, he gave an interview in which he made a lot of allegations against Aamir Khan, he also gave a very controversial statement about the film 'Mela' in the interview, he said that after the film flopped, Aamir told him that he could not act well and He should leave this field.


He told how he tried to forcefully take him to a nursing home, Faizal narrated the story after the film 'Mela' flopped, he told in an interview that after the film Mela, Aamir did not help him. Today with Factory I have realized my power. 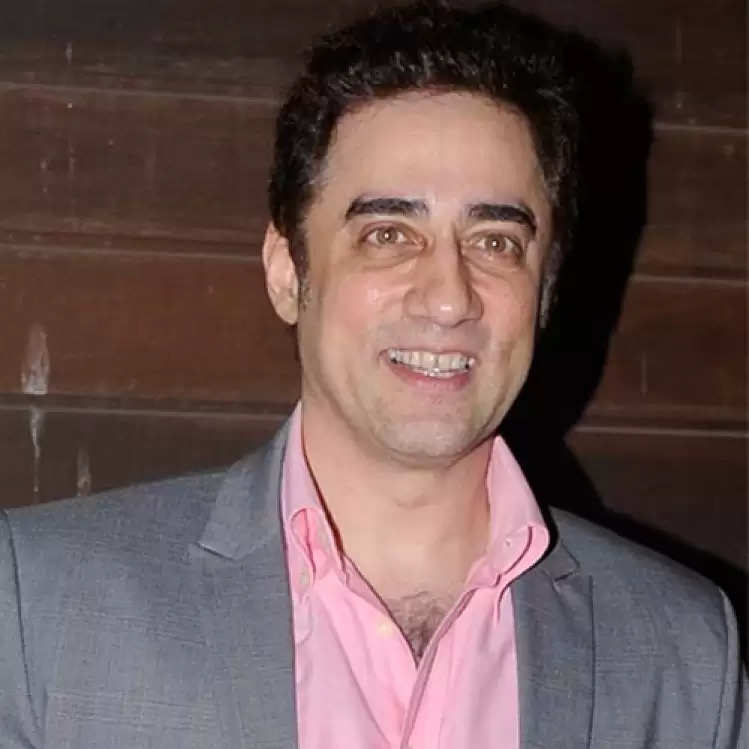 Faizal told that after the film fair, Aamir called me and said that Faizal you are not a good actor, now the film has flopped, now should you see some other work in life, he also told that I should be separated from my family because it is better to isolate yourself than to fight.