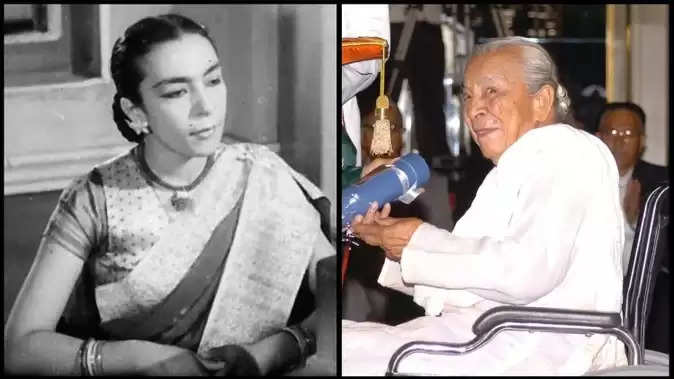 Actress Zohra Sehgal, who became famous in Hindi cinema as 'Bindaas Budhiya' in her Chauthpan, started working with Prithviraj Kapoor and went on to work till Ranbir Kapoor, the fourth generation of his family. This is also a record of Hindi cinema. Zohra Sehgal was born in the district of Uttar Pradesh where Muslims still outnumber Hindus and in Rampur where they were banned from wearing the hijab. Johra Sehgal, who came out of the same Rampur, did everything that used to be quite 'bold' even for women who talked about women empowerment in those days. And, this story of Hindi cinema begins by joining the biggest Nachaiya troupe of that time. 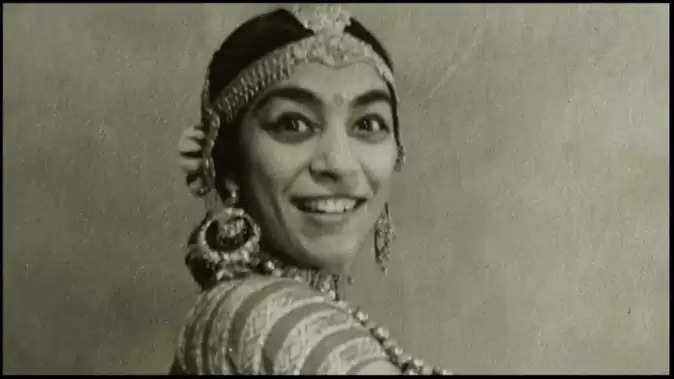 The first film reached Cannes
Zohra Sehgal is also one of the few artists who have been included in the camp by cinema to take advantage of her fame. Yes, she did not become famous with films, but people took her in films only because she had become famous all over the world. Born on April 27, 1912 in the Nawabi family of Rampur princely state, Sahibzadi Zohra Mumtazulla Khan Begum's very first film 'Neecha Nagar', with the story of winning the biggest award of the Cannes Film Festival, is very important to know before we start her film journey. It becomes necessary that where did Johra's steps lie in India before reaching America, Japan and Britain? 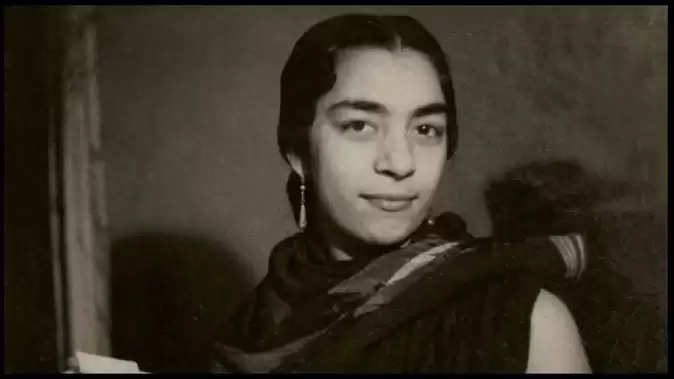 Rohilla Pathan Family of Rampur
Born in the Rohilla Pathan family of Rampur, Johra's childhood was spent in Chakrata, a famous place filled with greenery of the hills that have now become Uttarakhand. Jumping on trees, being fussy, eating fruits from orchards and harassing people passing by were among the habits of Zohra's childhood. If you have seen Zohra Sehgal's movies then you will understand that she used to feel a little uncomfortable while looking at the camera. The reason was that he could not see anything with the left eye, and this havoc wreaked havoc on him in his childhood. Although glaucoma occurs when diabetic patients grow up, but Zohra got this disease in childhood. His travel abroad to London also tells that it was due to the treatment of this. Zohra suffered a lot right from the age of one year.