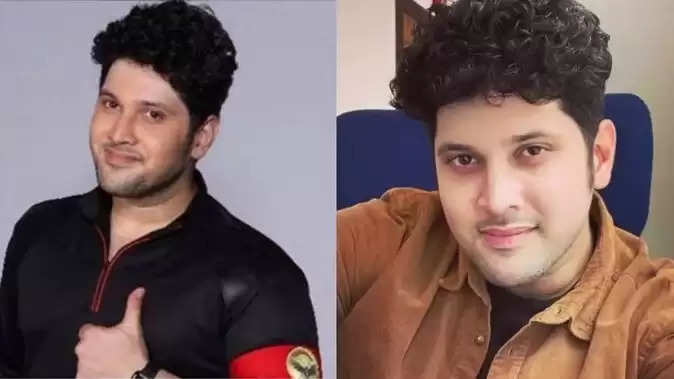 Bad news has come out for the viewers of the TV serial 'Ziddi Dil Mane Na'. This serial is going to go off air next month. 'Ziddi Dil Mane Na' will go off air in the last week of May. Shaleen Malhotra, Kaveri Priyam and Aditya Deshmukh are seen in lead roles in this serial. This news is definitely bad for the fans of these stars. Amidst all this news, now the lead actor of the show Aditya Deshmukh has given an interview, in which he has given the reason for the show going off air. 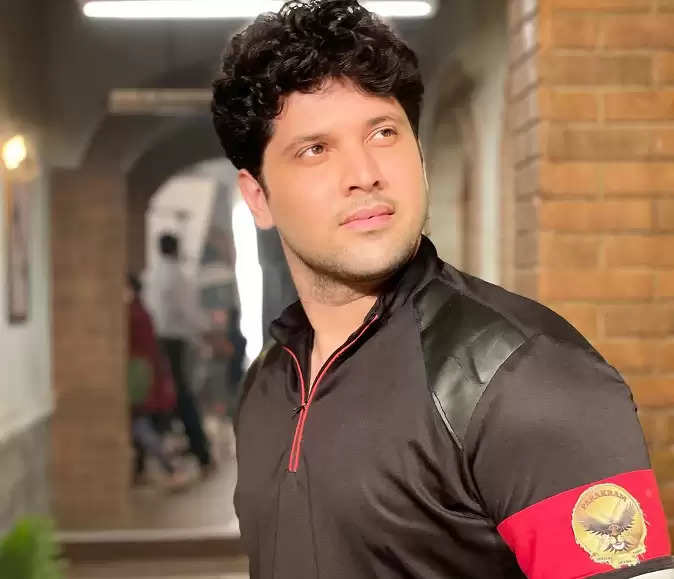 Aditya Deshmukh is playing the character of 'Faizzy' in this serial and he told in his latest interview that the news of the show going off air is bad for him too. Aditya Deshmukh said, 'This show is very close to me because of its story line. Also this is my 25th show as well. We are all sad because the show is off air. But I believe that every end has a new beginning. The reason for the show going off air is TRP. At the same time, now the actor told that he is looking for a new project. 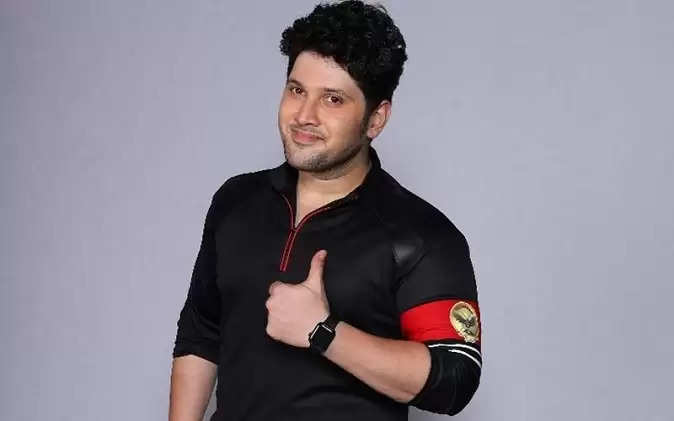 Let us tell you that Aditya Deshmukh has recently had a breakup. The actor's ex-girlfriend is not a part of the entertainment world. He had told in one of his interviews that right now he is trying his best to get out of this difficult time. After the breakup, the actor hardly spoke to anyone. However, now he is completely fine and moving forward in his life.