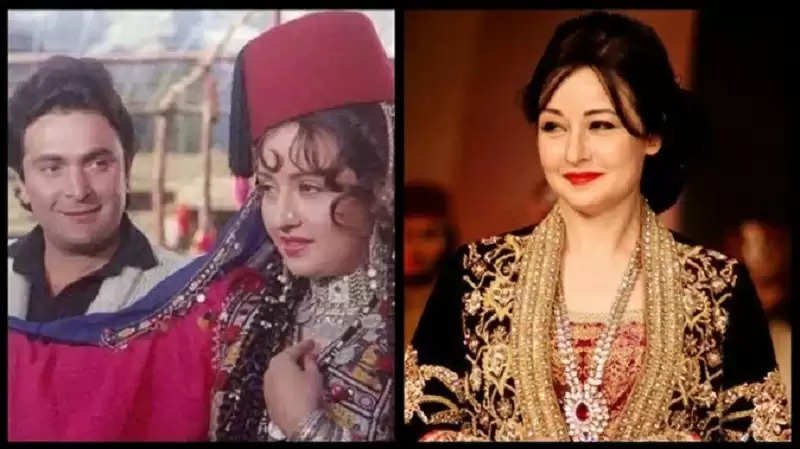 Zeba made her Bollywood debut in the year 1991 with Rishi Kapoor's film 'Heena'. Her beauty and innocence in this film won the hearts of the whole country. Zeba's career did not last long even after working with Bollywood's chocolate boy and popular actor Rishi Kapoor in the first film. That's why the actress often remained in the headlines for her personal life more than her professional life. Now once again Zeba Bakhtiyar has come into the limelight. One of her latest pictures is going viral on social media.

Pictures on the internet
The latest photo of Pakistani actress Zeba Bakhtiyar, who played the lead role opposite Rishi Kapoor and the first wife of famous singer Adnan Sami, is going viral on social media. Sharing her latest picture on her official Instagram handle, Zeba wrote, "Blue is one of my favorite colors." Zeba's no-makeup look is visible in these pictures. Zeba's beauty in open hair blue kurta and sharara is a sight to behold. Even after being away from the film screen for so many years, Zeba has maintained herself very well. Seeing these pictures of the actress, her fans have jumped with joy and are commenting in various ways. 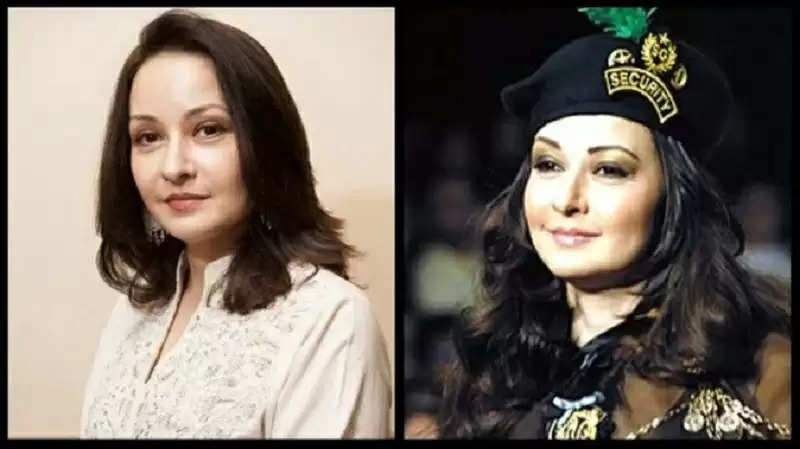 Such was the film's journey
It is worth noting that Zeba Bakhtiyar got the most popularity from the successful film 'Heena' of her career. After taking a bang entry from 'Heena', Zeba worked in a few more films, but her career did not freeze in Bollywood. Apart from 'Heena', Zeba Bakhtiyar was seen working in a few films like 'Mohabbat Ki Arzoo', 'Stuntman', 'Jai Vikranta', 'And Sargam', 'Mukdama', and 'Chief Sahab'.