Zarina Wahab's Birthday: Zarina Wahab is celebrating her Birthday today, know about her journey in Bollywood... 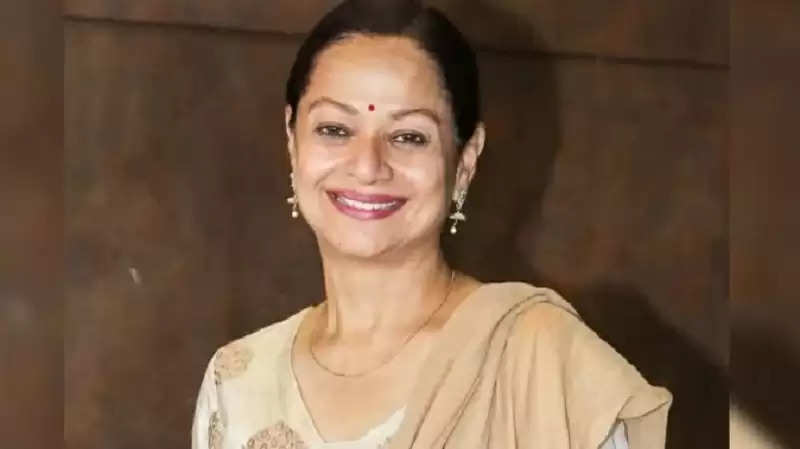 Zarina celebrates her birthday on 17th July every year. This time she is celebrating her 63rd birthday. She was born on 17 July 1959 in Visakhapatnam, Andhra Pradesh. Zarina, who has appeared in many Bollywood films, has a good hold on Urdu and Telugu languages ​​besides Hindi and English. In 1986, she married well-known actor Aditya Pancholi. They have two children Sana and Sooraj Pancholi. Sooraj is also an actor by professions like father and mother. 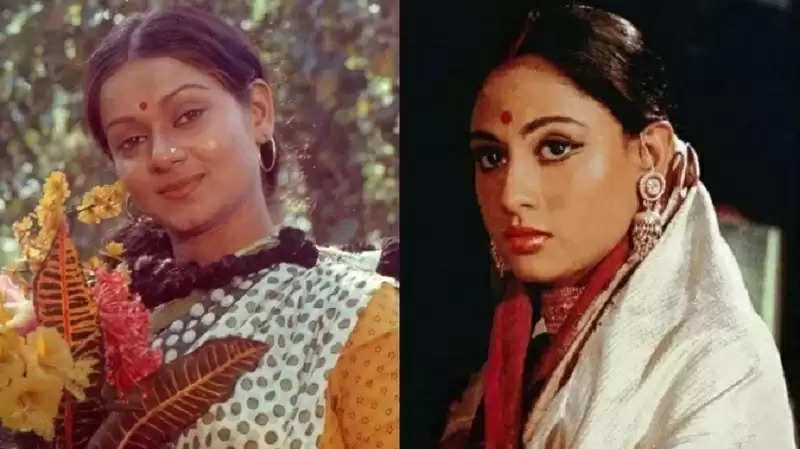 This is the beginning of the film's journey
Before the start of her career, Zarina has taken training in acting. She has done an acting course at the Film and Television Institute, Pune. Despite having talent, she had to struggle a lot to get her first chance in films. Actually, at the time when Zarina Wahab was struggling in Bollywood, due to her dark complexion, many opportunities were going out of her hands.

This big film was out of hand
After a hard struggle, she got Hrishikesh Mukherjee's 'Guddi', but later Jaya Bachchan was cast in this film. Even after this, she did not give up and continued her struggle to get a role in films. Soon her hard work paid off and one day she came to know that actor Dev Anand is looking for a new face for his new film 'Ishq, Ishq, Ishq'. What was it then she went straight to Mehboob Studio and auditioned? Zarina Wahab got the role of Zeenat Aman's sister in the film. Although her film could not show anything special at the box office, Zarina Wahab's performance was liked by the audience. 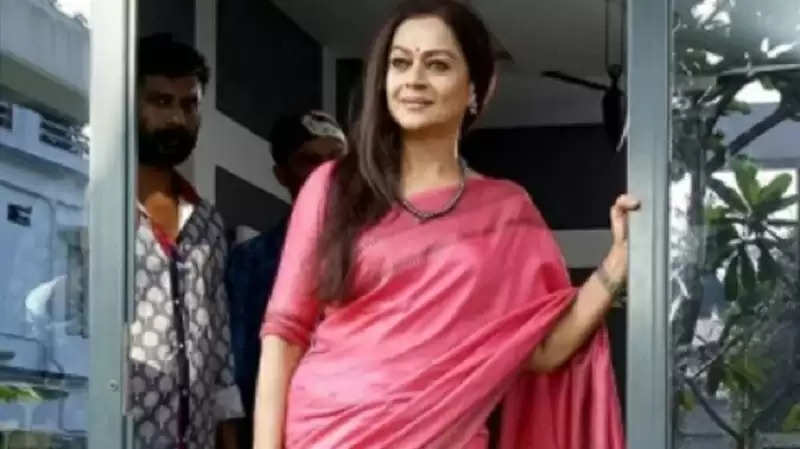 Been seen in these films
Zarina got her real identity in Bollywood from the film 'Chitchor'. Zarina's work in this Rajshri Productions film was highly appreciated. Apart from this film, she has proved her mettle in many great films like 'Gharaunda', 'Anpadha', 'Sawan Ko Aane Do', 'Naiya', 'Sitara' and 'Tadap'.