Yuvika Chaudhary's Birthday: On the birthday of the actress, know some interesting things related to her life... 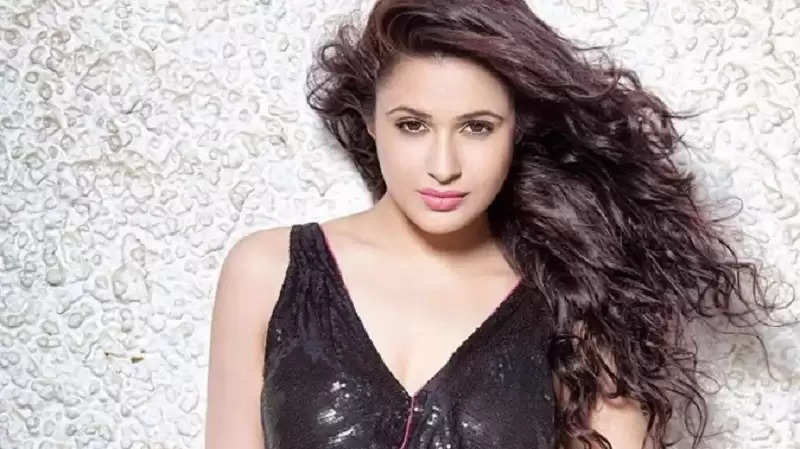 Famous television actress Yuvika Chaudhary has a different identity in the industry. The actress celebrates her birthday on the 2nd of August every year. In this sequence, this year the actress will celebrate her 39th birthday. Yuvika, a resident of Baraut in the Baghpat district of Uttar Pradesh, was born on August 2, 1983. Yuvika, who has earned her name in the TV industry, has also appeared in the famous reality show Bigg Boss. On the birthday of the actress, know some things related to her life- 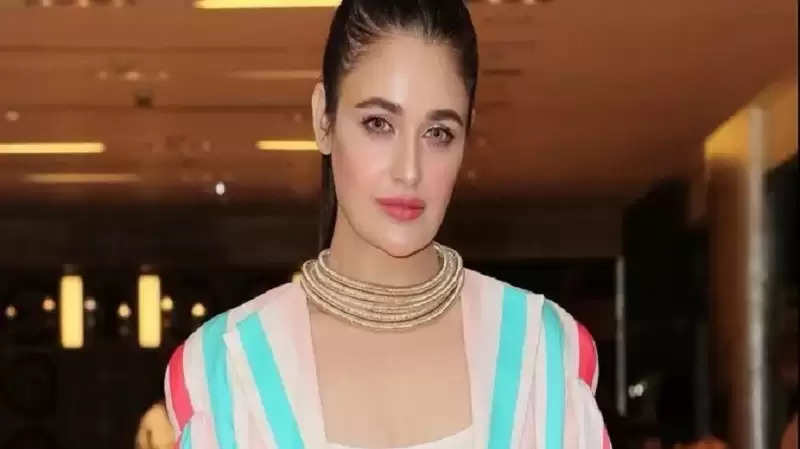 Yuvika Chaudhary has worked in many films and TV shows during her acting career. Along with her professional life, she also remains in the headlines for her personal life. The actress is married to actor Prince Narula. Both took seven rounds in October 2018 after the Bigg Boss 9 season. Earlier, she was in a relationship with actor Vipul Roy for ten years, however, later the two parted ways. 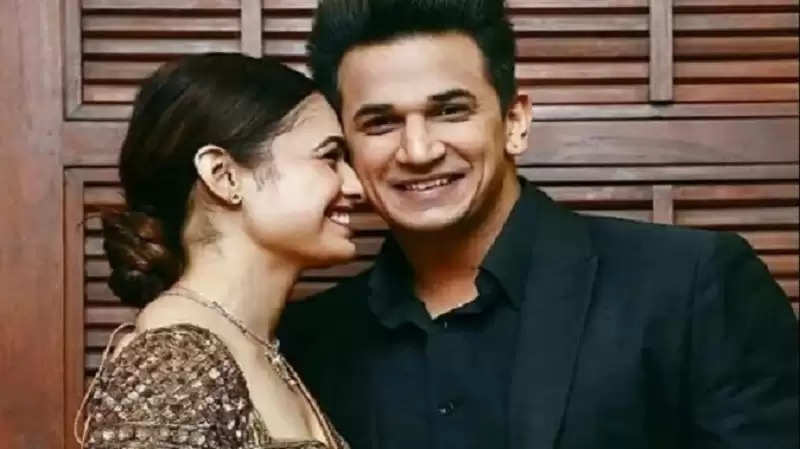 Prince and Yuvika's love story started in TV's popular reality TV show Bigg Boss, after which both got married. The wedding pictures of the couple also went viral on social media. From the TV world to Bollywood and cricket world stars had reached weddings. Both are famous and cute couples in the industry. This is the reason that the videos and photos of both of them often go viral on social media. At the same time, now Yuvika and Prince are going to host the dancing reality show Nach Baliye 10 soon.