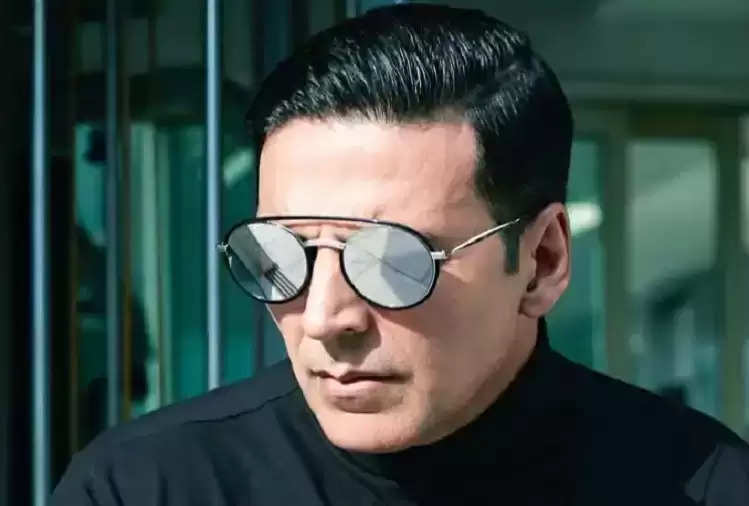 Akshay Kumar has also given his reaction on this. Regarding the video, he said that it had never occurred to me that it was happening to celebrate my thirty years in cinema.