Worst South Remake: The Hindi remake of these hit films of South got worse, the audience rejected it outright after watching it on the big screen 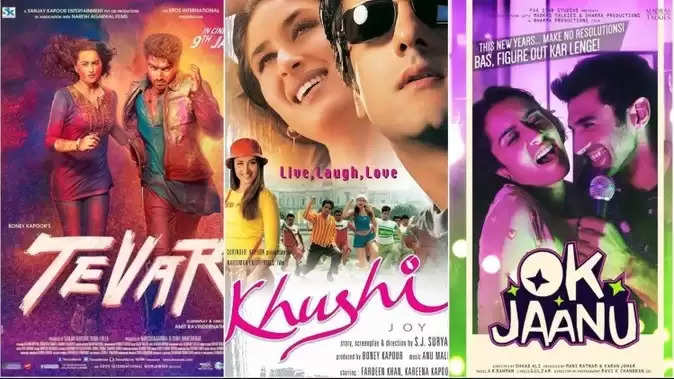 These days South films are rocking the box office. At the same time, making remakes of South films is considered a safe bet in Bollywood too. Many such superhit films have been made in Bollywood, whose story was taken from South's films. After Shahid Kapoor's 'Jersey' and Akshay Kumar's 'Bachchan Pandey', Hindi remakes of many South films are about to come. At the same time, remakes of many such hit South films were also made, which the audience did not like at all. Today we are going to tell you about such films, which are the worst remakes of South's films, which were rejected outright by the audience after seeing them on the big screen. 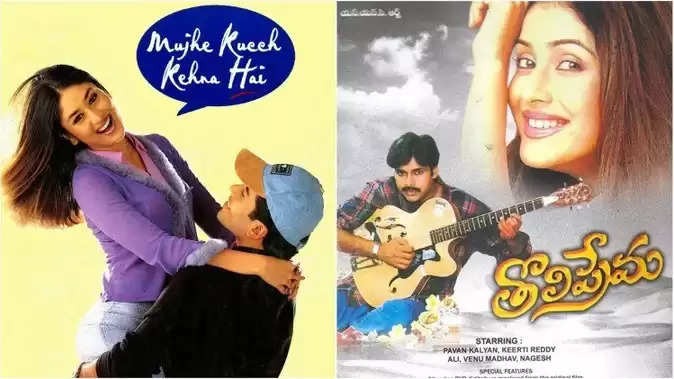 Mujhe kuch kehna hai - Tholi Prema
Directed by Satish Kaushik, the film is a romance drama starring Tusshar Kapoor and Kareena Kapoor in lead roles. The film is a remake of Telugu film, 'Tholi Prema' directed by Karunakaran, starring Pawan Kalyan and Keerthy Reddy. While the Telugu film was liked by the audience, the remake was rejected outright.

Khushi
Directed by SJ Surya, 2003's 'Khushi' stars Fardeen Khan and Kareena Kapoor in lead roles. The film is a remake of the Tamil film of the same name and directed by SJ Surya, starring Vijay and Jyothika. While the Tamil version of 'Khushi' was a blockbuster hit, the Bollywood version turned out to be a flop. The film tells the story of two people who fall in love with each other while helping their friends.

Youngistan - Leader
Jackky Bhagnani, Farooq Sheikh and Neha Sharma starrer 'Youngistaan' was released in 2014. The film was a Hindi remake of the Telugu film 'Leader', which released in 2010. Leader had Rana Daggubati and Richa Gangopadhyay in the lead roles. The story of the film was based on politics. While 'Leader' got a good response from the public, 'Youngistaan' got a bad response from the people. 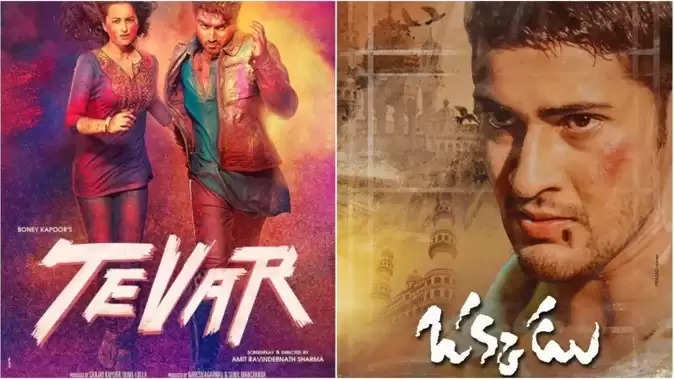 Tevar - Okkadu
The 2015 release 'Tevar' is also a remake of the Telugu film 'Okkadu', which came in the year 2003. Arjun Kapoor, Manoj Bajpayee and Sonakshi Sinha played important roles in this film. At the same time, Mahesh Babu, Bhumika Chawla and Prakash Raj were seen in the film 'Okkadu'. The film was liked by the audience and proved to be a hit at the box office. Along with this, the performance of Mahesh Babu was highly praised. On the other hand, 'Tevar' had a poor performance at the box office.