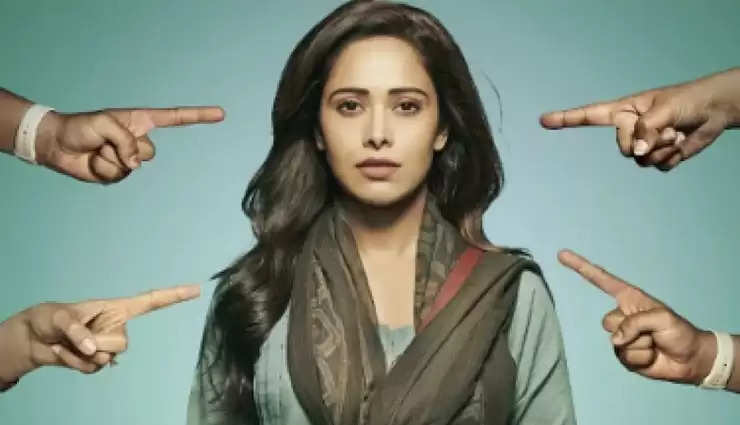 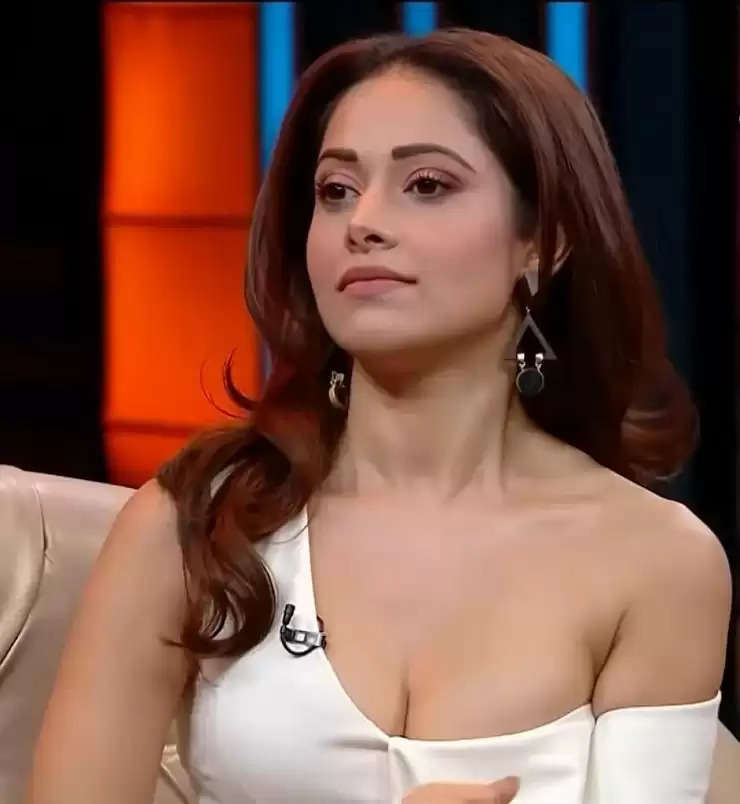 Nusrat Bharucha's 'Janhit Mein Jaari Trailer' is the story of a girl who works as a condom seller. This work, started under the compulsion of money, later starts to suit Nusrat (Mannu). She decides to change the thinking of the people of the society. His family and society are against this job of Mannu. No one likes to sell a girl's condom in the market. Then there is the entry of love in Mannu's life. Weddings take place with pomp.

Nusrat Bharucha was recently trolled for the poster of this film. After this, the actress also gave a befitting reply to the trollers on social media. The actress shared a video on social media. In this video, the actress gave a befitting reply to the trollers and said that I want to change this thinking. 'You raise your finger, I raise my voice'. Apart from the film released in public interest, Nushrat Bharucha will be seen in many films. These films include 'Selfie' and 'Ram Setu'.