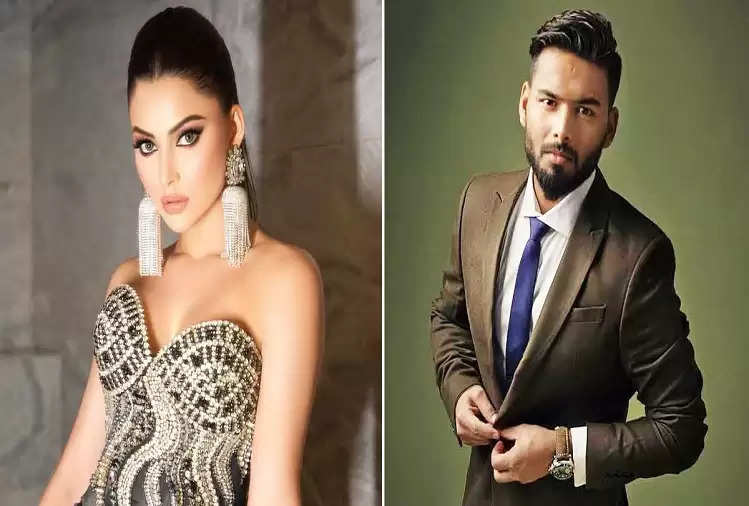 Miss Diva Universe Urvashi Rautela is always in the headlines for one reason or the other. Be it her professional achievements or fashionable looks, what she usually attracts attention to is her nostalgia for Indian cricket team player Rishabh Pant. In the viral video, she apologized to the cricketer in front of the media.

Well, earlier there were many reports that Urvashi and Rishabh are dating. However, even though both of them never accepted or denied this thing, Rishabh rubbished all the rumors and even blocked the actress from his social media platforms.

A few days back in August, Urvashi Rautela shared in a media interview, “Mr. RP came to the hotel lobby and wanted to meet. Ten hours passed and I was sleeping. I didn't even pick up the calls then when I woke up I saw 16-17 missed calls and I felt so bad that someone was waiting for me and I couldn't reach them. I told him that we will meet when you come to Mumbai. We met in Mumbai but there was a huge drama with paps and all."

Following this, Rishabh Pant wrote for Urvashi on his Instagram handle which he later deleted. He wrote, "It's funny how people lie in interviews just to get some popularity and headlines. It is sad how some people are thirsty for fame and name. God bless them". Along with this, he has also added the hashtags, 'Mera peecha chod do didi, and 'Lies have limits'.

Now, in a viral video shared by Instant Bollywood, Urvashi Rautela admits her defeat and she can be heard saying, "Sidhi baat no nonsense. And that's why I won't do any nonsense". When she was further asked to say something to Rishabh Pant, she folded her hands and said, "All I want to say is.. umm.. nothing. I'm sorry."