Will Karisma Kapoor get married again? She gave this answer to the fans 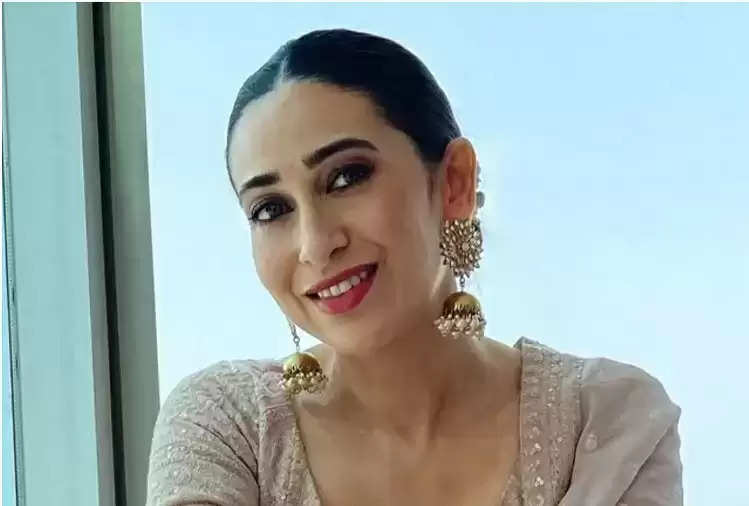 Karisma Kapoor has made her special identity in Bollywood on the strength of acting. She is counted among the star actresses of Bollywood. The actress married businessman Sanjay Kapoor in the year 2003. However, the marriage of both did not last long. Karisma Kapoor, the mother of two children, has parted ways from her husband. 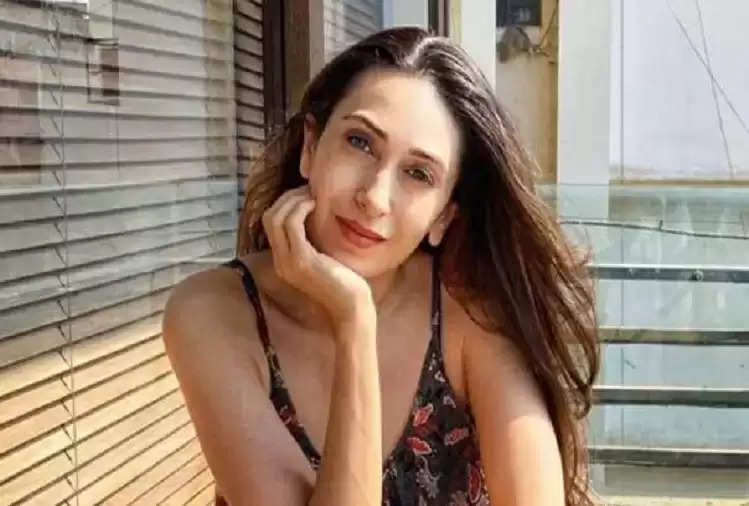 Now Karisma Kapoor has broken her silence about her second marriage through social media. Actually, this beautiful Bollywood actress had a question-and-answer session with her fans on Instagram on Thursday. Meanwhile, Karisma has reacted to her second marriage. 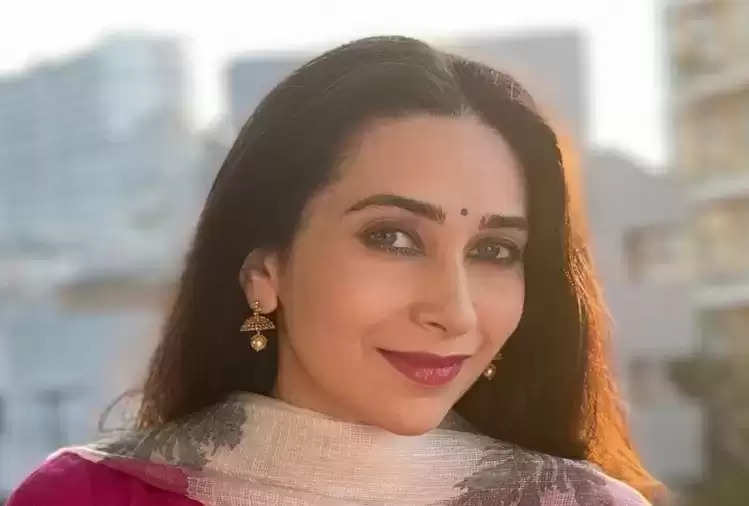 During this, Karisma Kapoor was questioned by the fan whether she would ever consider getting married again. She has given her reaction on this. On this question, Karisma Kapoor shared a GIF of a confused and upset looking person and wrote, Depends!