Why didn't Urfi Javed talk to her father for 10 years? 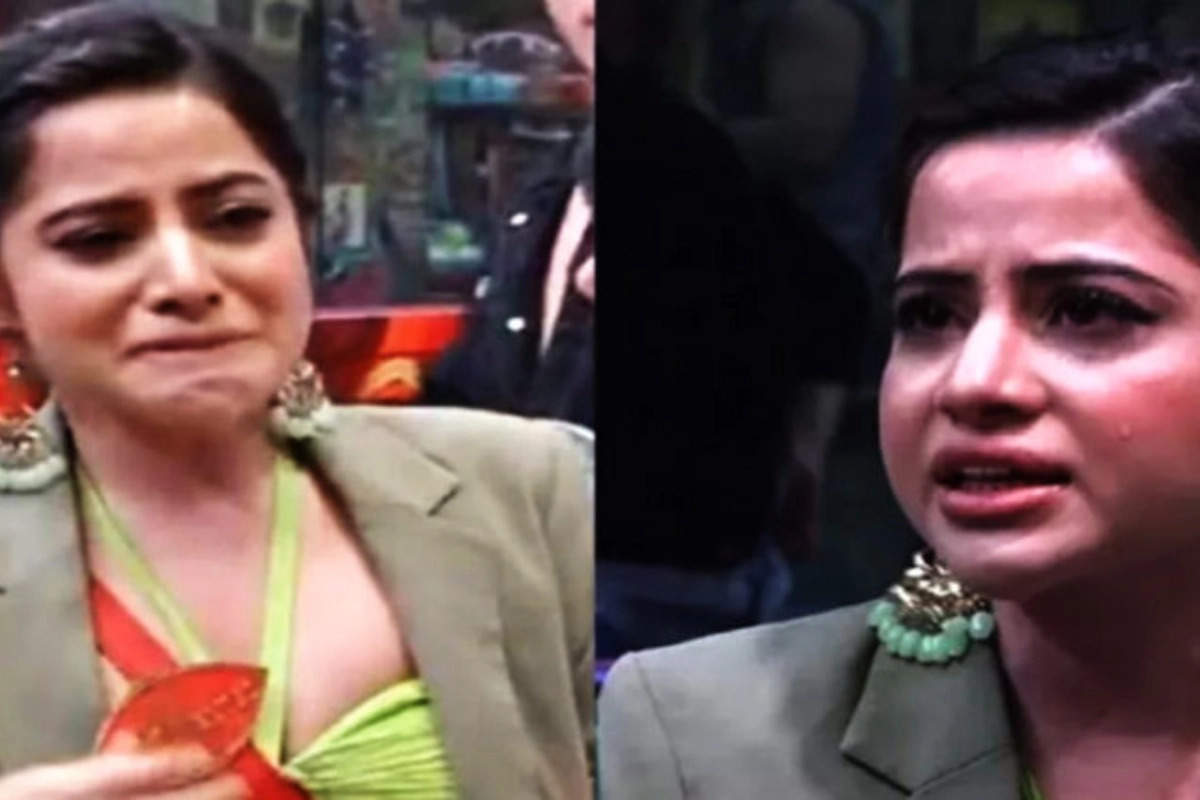 Actress and model Urfi Javed often remains in a discussion about her clothes.

Urfi is often dominated on social media for her impeccable statement and fashion sense. 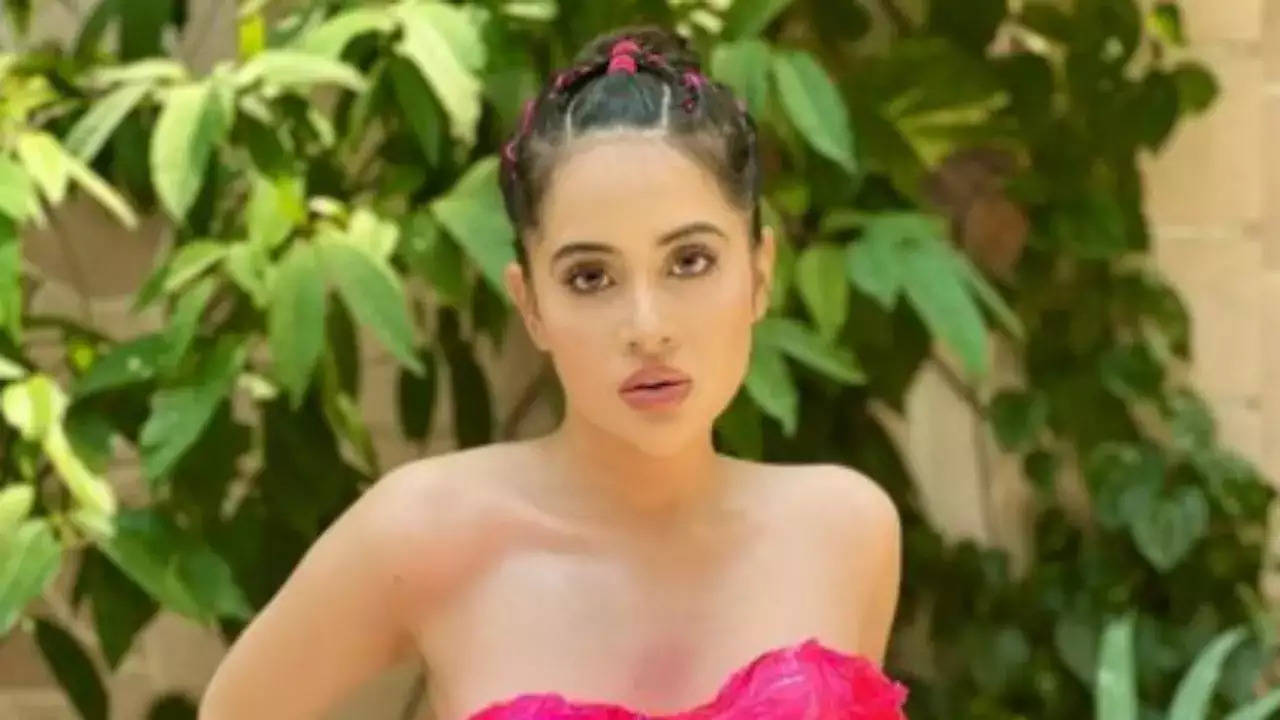 Recently, the actress has told about many things related to her life in an interview. 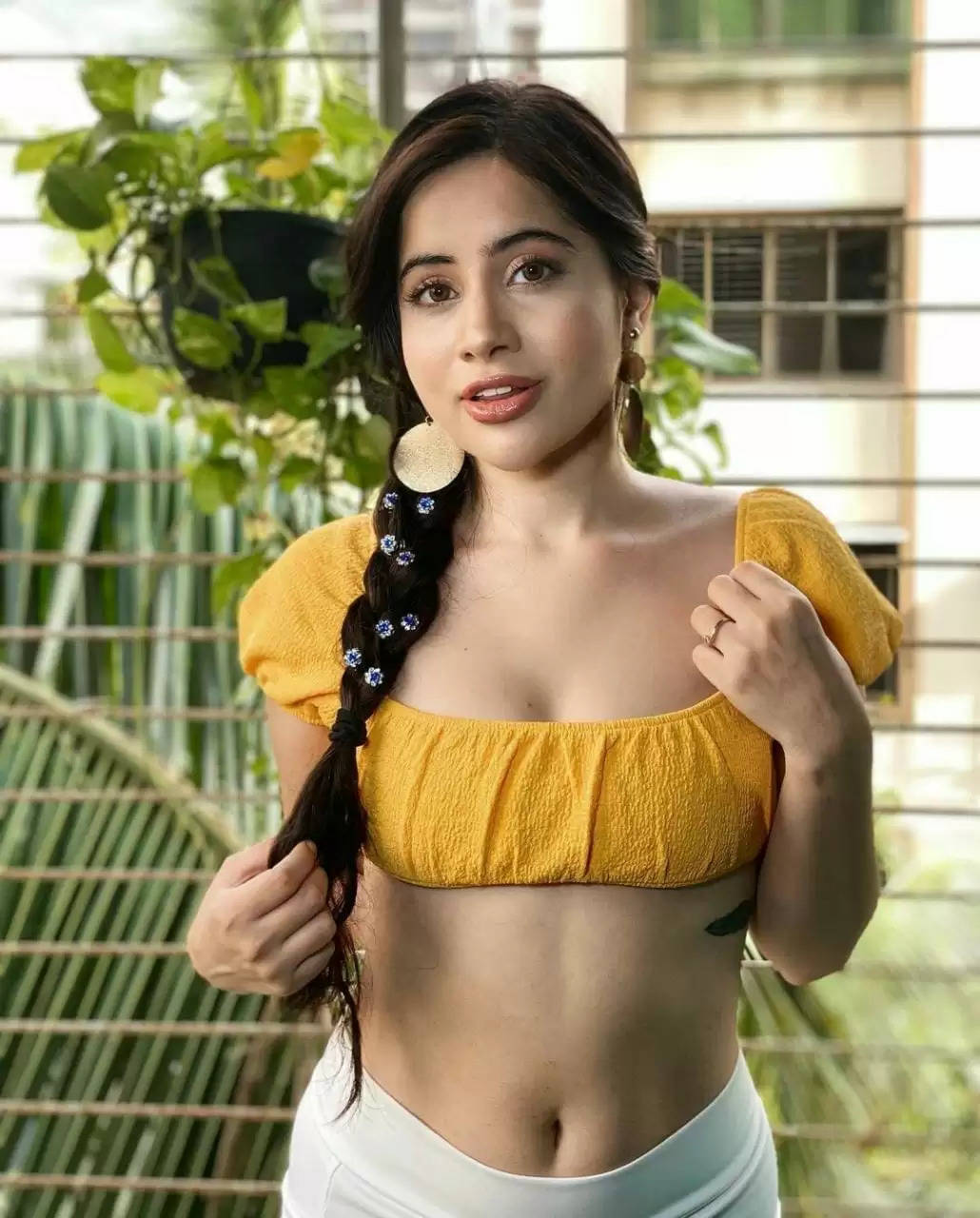 She told that she used to be very shy during her school days. Apart from this, Urfi told that at the beginning of her career, her mother and siblings supported her a lot in the family. 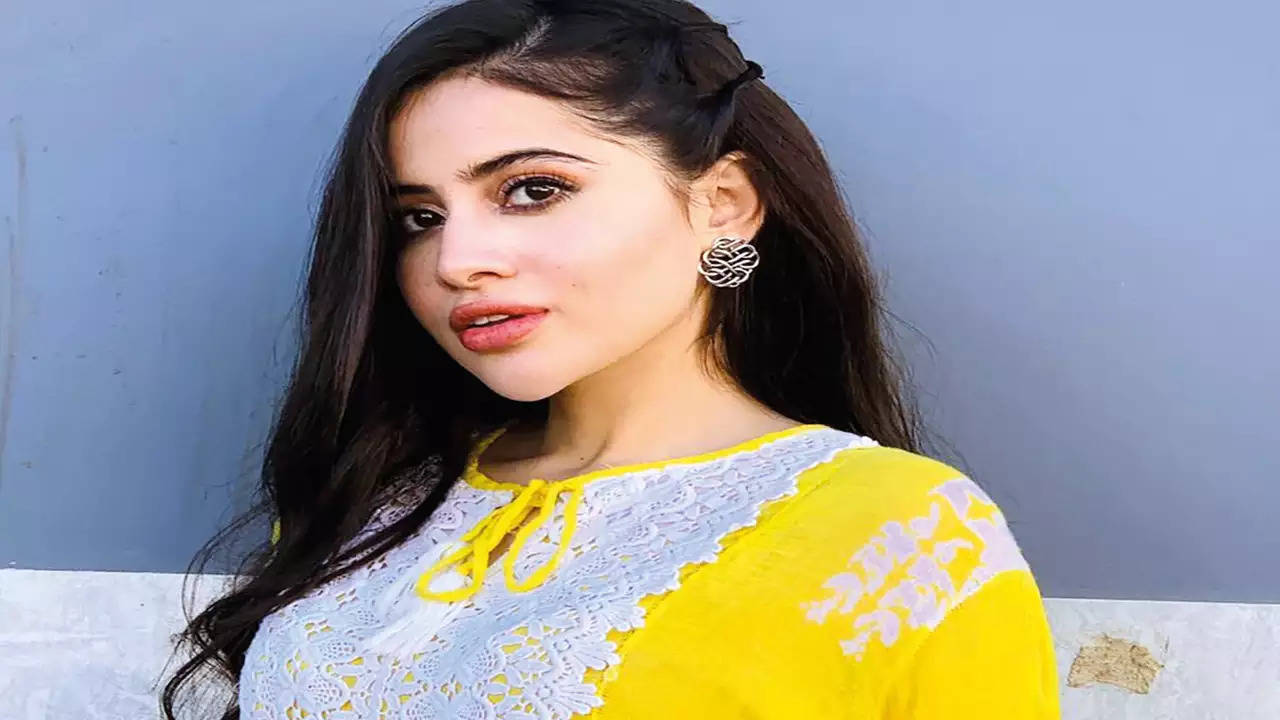 When the actress was asked questions about her father, she told that she does not talk to him. Urfi told that he has not spoken to his father for the last ten years, although he did not give any answer on the reason for this. 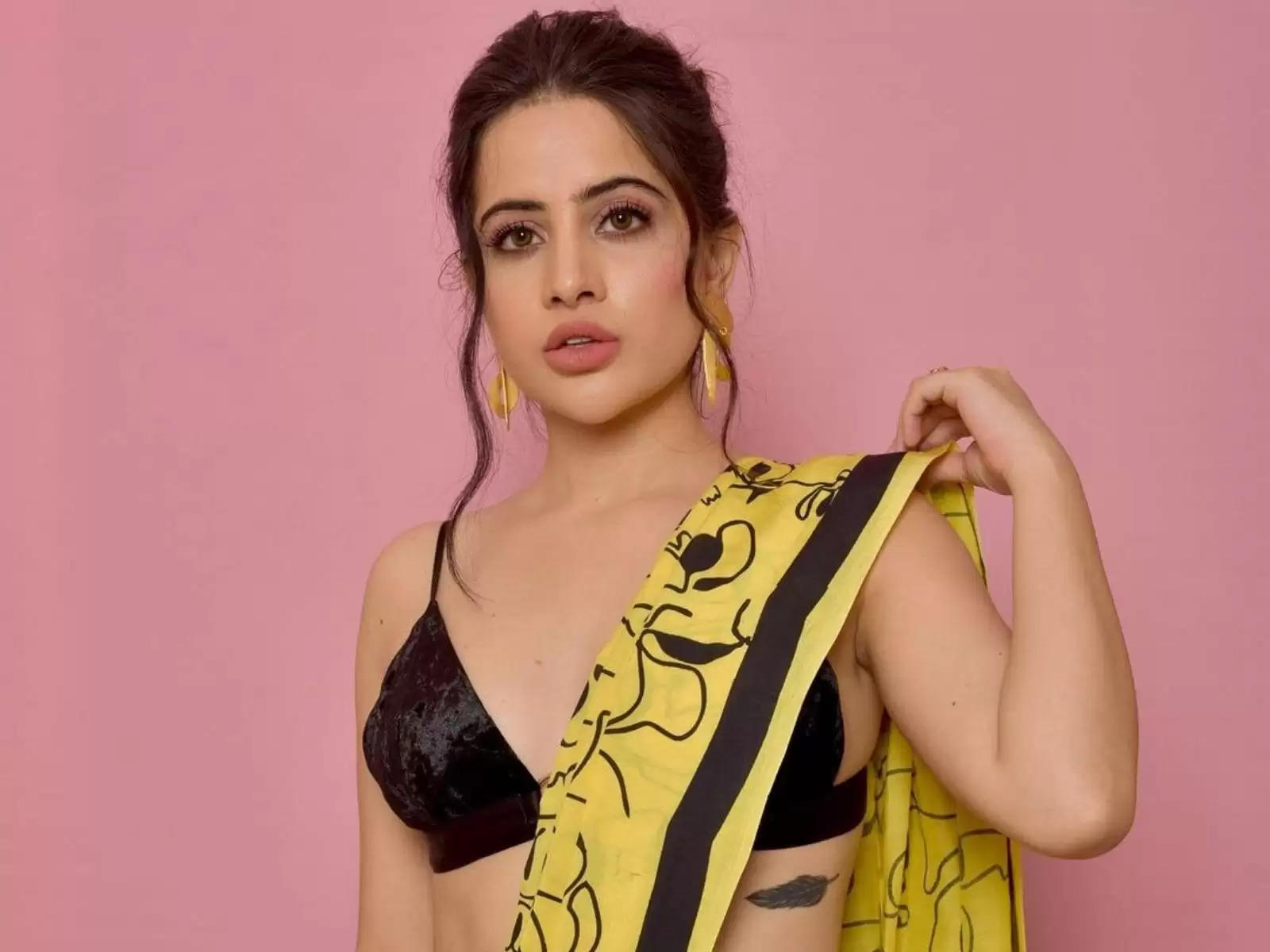 Apart from this, the actress said about the trolls that she felt very bad in the beginning. He told that when people started noticing him more, then he does not mind trolling anyone anymore.